The William Sandeson first-degree murder trial resumed Wednesday with testimony from a blood stain pattern analyst, who told the jury that the victim’s DNA was found on a handgun seized from Sandeson’s apartment.

Sgt. Adrian Butler was the first Crown witness of the day.

He described seeing dozens of very small stains on the Smith & Wesson handgun that was seized from Sandeson’s Henry Street apartment in Halifax back in August 2015.

Butler reviewed photos of the gun and prepared a report. He said several stains tested positive for blood, and matched the DNA profile of Taylor Samson.

Samson, 22, was missing at the time and his body has never been found.

Butler said in order to have back spatter or stains, especially droplets less than one milimetre in size, it appears the gun would have been less than four feet away from the source of blood when it was discharged.

“In order to get back spatter on a gun, it has to be very close to the blood source,” he told the jury.

A bullet has been found in the window frame of Sandeson’s unit and one in the chamber of the Smith & Wesson.

Samson is shown on security footage entering Sandeson’s apartment before 10:30 p.m. on Aug. 15, 2015. The Crown has alleged the meeting was in relation to a 20-pound marijuana sale and that Sandeson fatally shot Samson.

The second witness called on the 10th day of the trial was Det. Const. James Wasson who was the forensic file coordinator assigned to this case for the Halifax police in August 2015.

He talked about needing to re-create Samson’s DNA profile because his body was never found, and determining what evidence would be sent for further lab testing.

Among the items seized from the Sandeson family farm in Lower Truro was a shower curtain.

The trial has heard one was missing from Sandeson’s apartment.

In laying out its case at the start of the trial, the crown told the jury Samson’s DNA was also found on that seized curtain.

A verdict from a trial in 2017 was overturned on appeal and this second trial was ordered in 2020.

Also on Wednesday, Halifax Regional Police announced a Canada-wide warrant has been issued for Pookiel McCabe, who is wanted as a witness in the trial. 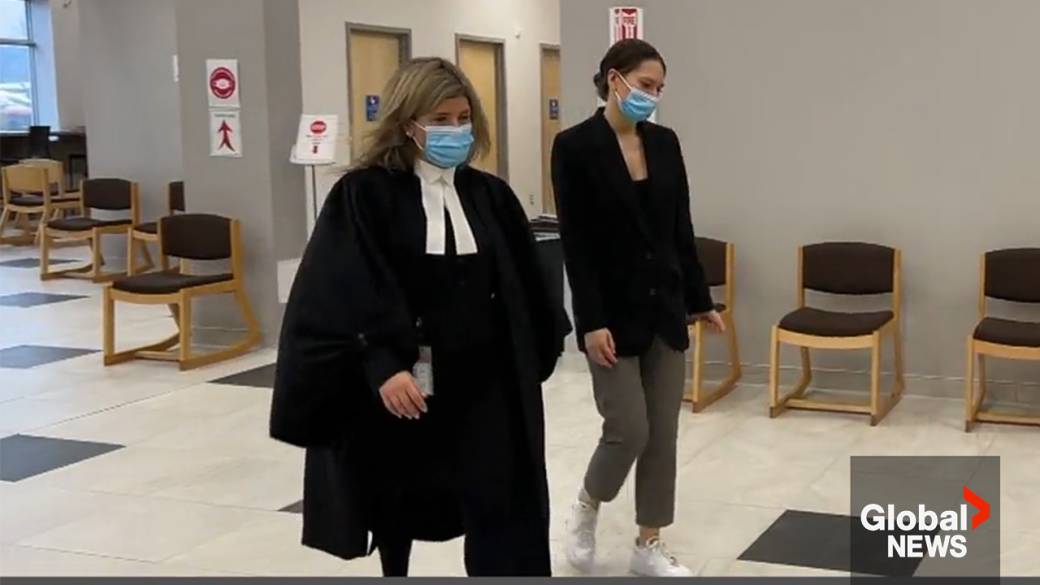