For those living in Waterloo Region looking for alternative methods of getting to Pearson Airport and Toronto, Flixbus has announced that it will soon be providing transportation between the international airport and Kitchener-Waterloo.

The German-based company says buses will run between Waterloo and the airport three days a week with the only stop along the way being in downtown Kitchener.

The buses will make two return trips to Toronto on the days they are scheduled to run.

On Sundays, Tuesdays and Thursdays, the buses will leave Waterloo at 11:20 a.m. and 6:50 p.m.,  stopping in Kitchener 15 minutes later. They are scheduled to arrive at Pearson Airport about 80 minutes after leaving and continue on to Union Station where they will make their final stop.

A spokesperson for the company told Global News that the current schedule is designed for students and weekend travellers.

“This is our first slate of service to Pearson since we launched last April, and we designed our schedule to better accommodate college students and weekend travelers in the Kitchener metro area,” Flixbus PR manager Sean Hanft said in an email.

The company first arrived in Canada last April, as one of several looking to fill the gap created by the demise of Greyhound.

The company currently offers intercity travel between a number of major cities in southern Ontario including Toronto, London, Ottawa and Hamilton while also offering connections between Ontario’s capital and several cities in western New York state.

Several other services have entered the market in areas of southern Ontario since Greyhound pulled the plug on Canadian intercity operations in 2021 including Megabus and Onex Bus with the latter also offering service to Pearson Airport from Kitchener. 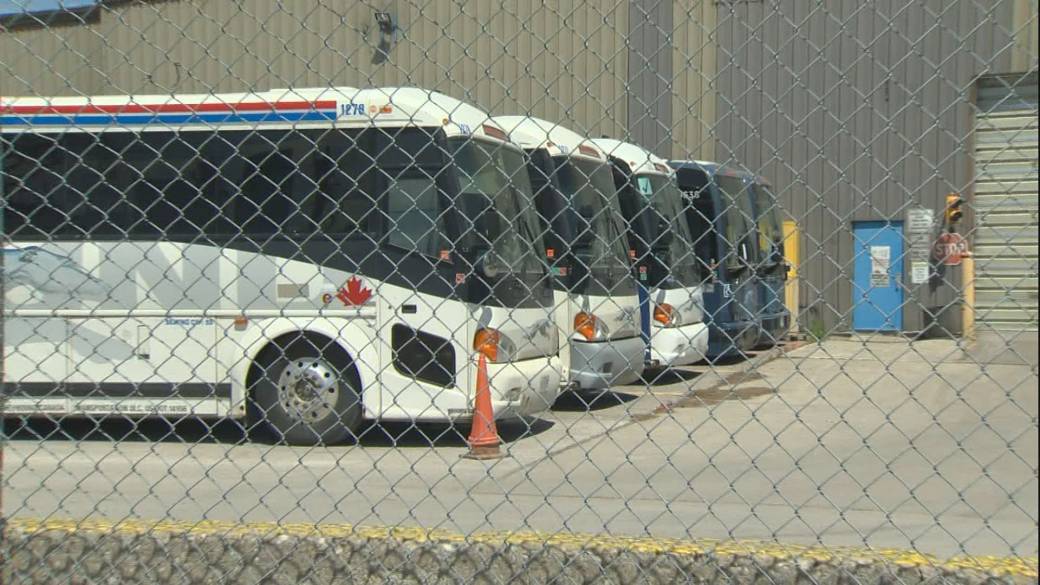