All 176 passengers and the crew were killed, which included 55 Canadian citizens and 30 permanent residents.

Now, three years later, those in Saskatoon are still mourning the loss of everyone involved.

“The plane crashed three minutes and 42 seconds after the first missile struck, bringing unimaginable terror and suffering to the passengers and crew during those last moments,” said Pooyan Arab, with the Saskatoon Iranian Cultural Association.

Over 150 people gathered in Saskatoon at the Graduate Students Association with the University of Saskatchewan.

“I’m so pleased to see such a nice cross-section of people here, not just from the Iranian community but from all the different communities in Saskatoon,” said Brad Redekopp, a Saskatoon West MLA. “I’m truly glad to see everybody here today.”

Saskatoon is one of an estimated 100 cities around the world commemorating the anniversary, with 15 of those in Canada.

Prime Minister Justin Trudeau joined many grieving Canadians on Sunday afternoon in Toronto with a vow to seek justice for what happened.

“We are here to seek justice for the victims and their families,” Trudeau said.

“This tragedy happened because of the Iranian regime’s heinous disregard for human life. Your grief has been compounded by their refusal to be held accountable.”

As anti-LGBTQ2 hate grows in Canada, advocates say it’s ‘never been as scary’

And while the world continues to move forward, Arab said it is important to remember and acknowledge the tragedy every year.

“We will never forget the crimes of the Islamic Republic, nor shall we ever forget,” Arab said.

And while it was a day of remembering, it was also a day of looking forward. Arab is calling on the government to list the entirety of Iran’s Islamic revolutionary guard corps as a terrorist organization.

“We’re hoping you can be the voice of Iranian people, those who were murdered on that plane, and pressure our government to take actions and deliver outcomes,” he said. 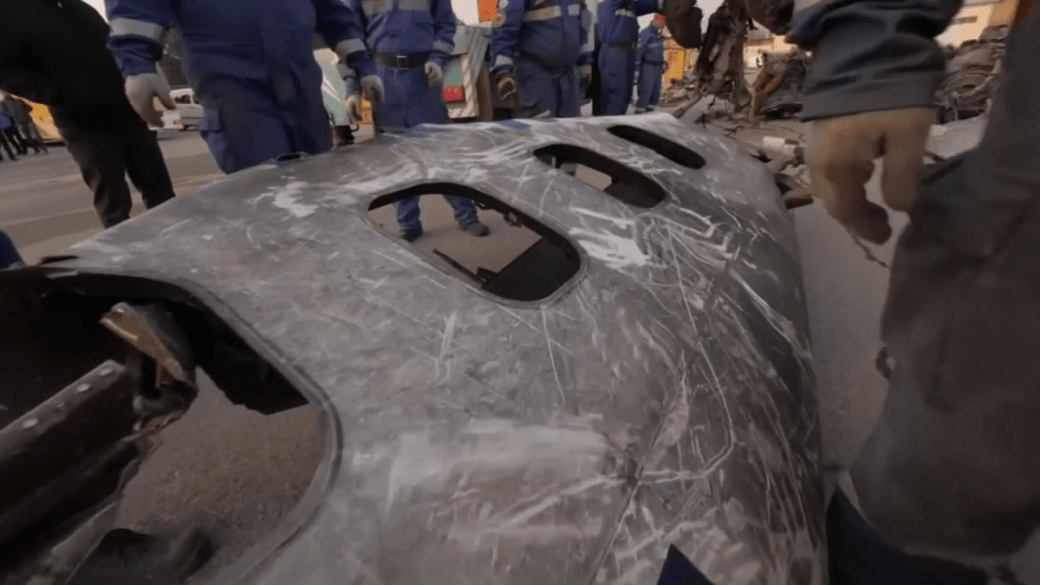 Two more teenagers, who each face a second-degree murder charge in connection with what police have called a "swarming" attack on Ken Lee...

Prosecutors say DePape broke into the Pelosis’ San Francisco home in late October and struck Paul Pelosi on the head...