Prime Minister Justin Trudeau will join Canadians today in honouring the people who died in air disasters and “mourn alongside those they left behind,” on the National Day of Remembrance for Victims of Air Disasters.

The National Day of Remembrance for Victims of Air Disasters is a day to commemorate victims who died on Jan. 8, 2020 after the Iranian military shot down Flight PS752, which killed 176 people including 55 Canadian citizens and 30 permanent residents.

The Ukraine International Airlines jetliner was bound for Canada via Ukraine and shot down shortly after its takeoff from Tehran in January 2020.

With vehicle theft rising in Canada, what are automakers doing to beef up security?

Trudeau said the Canadian government along with its international partners is “taking concrete action to ensure Iran is held accountable for its egregious and unlawful downing of Flight PS752″.

“We continue to support the families and loved ones of the victims of tragic air disasters,” Trudeau said, adding that the government launched a pathway to permanent residence for family members of victims of Flight ET302 and Flight PS752 in the summer of 2022 in an effort to help them reunite with surviving family members in Canada. 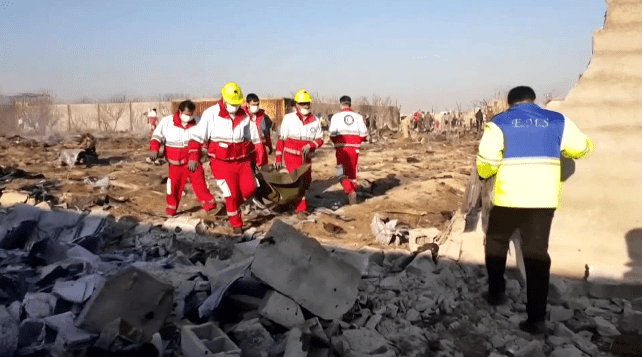 
“As we honour the victims of air disasters, we stand with families, friends, and all those who have lost loved ones to these tragedies. We will always remember them,” Trudeau said.

Families of victims will partake in rallies from Vancouver to St. John’s to mark the third anniversary of the downed flight.

A major commemoration event in north Toronto will begin with an 11 a.m. reception and art gallery viewing, followed by an official ceremony hosted by the Association of Families of Flight PS752 Victims. 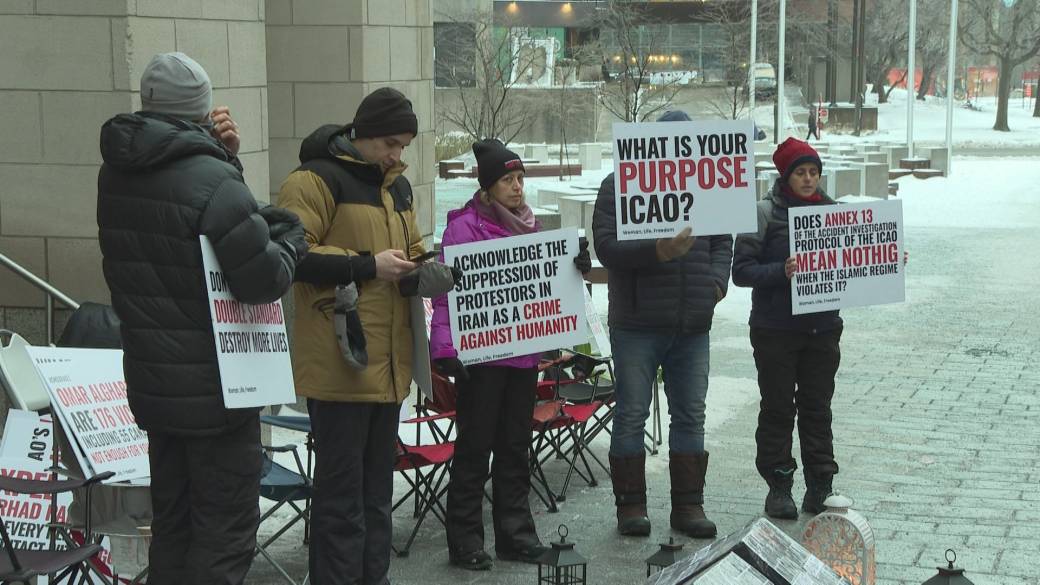 2:06Demonstrators demand justice for victims of Flight PS752 ahead of 3-year anniversary


Several senior federal cabinet ministers will attend the private 2 p.m. ceremony, which will include remarks from Prime Minister Trudeau and will be followed by a public candlelight vigil at nearby Mel Lastman Square.

The association, families and other supporters are also taking part in rallies across Canada urging Ottawa to take a tougher stance against Iran.

On Dec. 28, Canada joined peer countries in starting the process to send the Flight PS752 case to the International Court of Justice and attempt to force Iran to compensate victims’ families.

Advocates argue the move should have come sooner and the RCMP should have launched a criminal investigation while Ottawa was negotiating with Tehran.

— With files from the Canadian Press

A Vancouver Island community is adopting a bylaw banning the consumption of controlled substances on municipal property as B.C. becomes the...

Here’s a day-to-day timeline of events leading up to the dramatic shootdown over the water off the East Coast on...

Elon Musk Makes a Confession About the Tesla Cybertruck

XAU/USD plummets below $1890 after stunning US NFP report