According to the latest community respiratory illness surveillance program (CRISP) report from the government of Saskatchewan, the province has detected a new COVID-19 variant after the holidays.

The report, which covered Dec. 18-31 of 2022, shows that Omicron subvariants BQ.1.1 and BQ.1 made up nearly 82 per cent of COVID-19 cases identified in Saskatchewan at the time.

A mucosal vaccine could be a COVID-19 game-changer. So why doesn’t Canada have one?

There were also reports of at least two cases of the XBB.1.5 subvariant, which is spreading in other parts of Canada and the world but has not been found before in Saskatchewan.

Health authorities in the United States and the United Kingdom predict XBB.1.5 will quickly become the dominant strain of COVID-19 in their respective countries.

It was first detected in October and has been found in 29 countries, according to the World Health Organization.

Pfizer bivalent COVID-19 vaccine on the way for Saskatchewan children

According to the CRISP report, except for Regina, all areas of the province have less than 50 per cent of their population up-to-date on COVID-19 vaccines. Less than half of individuals aged 50 plus have had more than one booster dose (46 per cent).

In the final two weeks of December, 10 people were reported to have died from COVID-19.

A full copy of the CRISP report can be found on the government of Saskatchewan’s website. 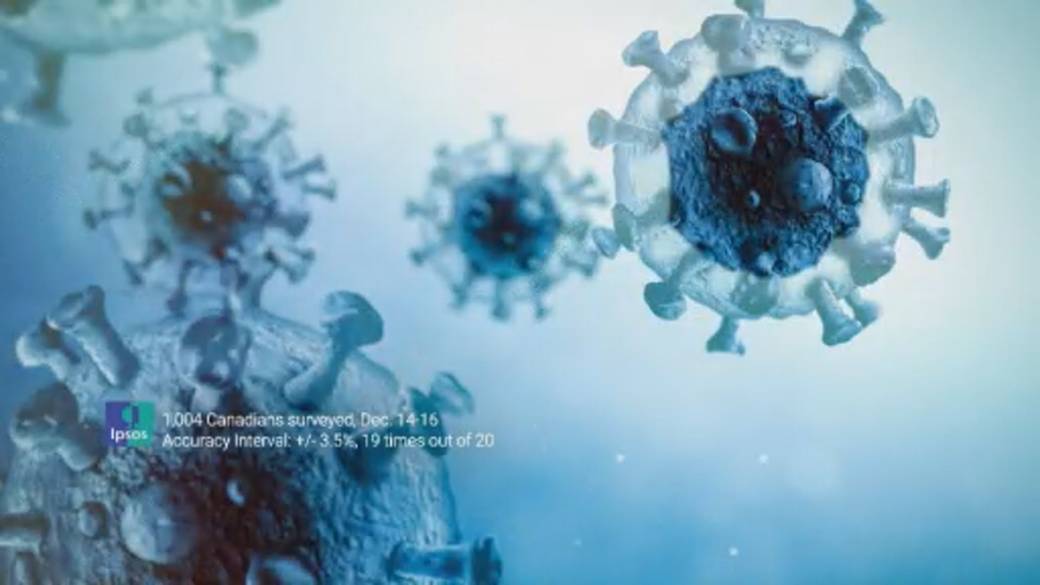 John de Ruiter, the self-appointed leader of an Edmonton-based spiritual group, was granted bail Friday after being charged earlier this...

Two more teenagers, who each face a second-degree murder charge in connection with what police have called a "swarming" attack on Ken Lee...