Salesforce Inc. said on Wednesday it would lay off about 10 per cent of its employees and close some offices, becoming the latest tech firm to undertake cost cuts amid an economic slowdown.

The company expects the move to lead to about US$1.4 billion to US$2.1 billion in charges, of which about US$800 million to US$1 billion will be recorded in the fourth quarter of fiscal 2023.

“The environment remains challenging and our customers are taking a more measured approach to their purchasing decisions,” co-Chief Executive Officer Marc Benioff said in a letter to employees.

Companies from Meta Platforms Inc. to Amazon.com Inc. have in the past year taken steps to prepare for a deep downturn as global central banks have aggressively raised interest rates to tame decades-high inflation.

Businesses that relied on cloud services during the pandemic are now trying to reduce expenses through job cuts or delaying new projects, which has hurt companies such Salesforce, which owns office messaging app Slack, and Teams parent Microsoft.

“As our revenue accelerated through the pandemic, we hired too many people leading into this economic downturn we’re now facing, and I take responsibility for that,” Benioff said. 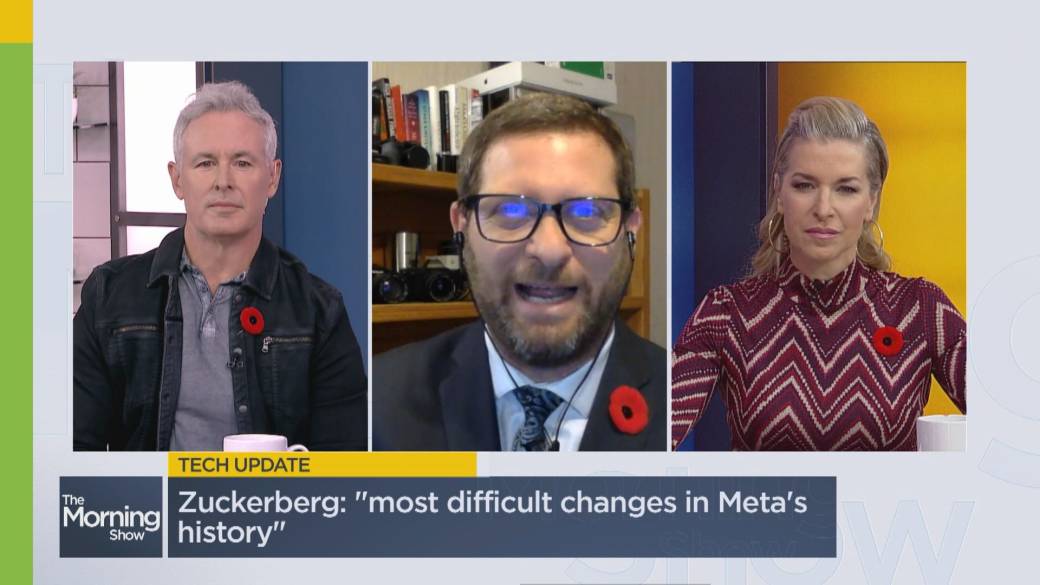 5:46The changing landscape of social media


Salesforce growth has slowed during the past four quarters, with the company posting its weakest revenue increase for the three months ended Oct. 31, as a strong dollar also eats into its sales.

The company said affected employees in the United States will receive a minimum of about five months pay, health insurance and other benefits while those outside the country will receive a “similar level of support.”

Salesforce had 73,541 employees at the end of January last year.

Shares of Salesforce rose three per cent before the bell, after losing nearly half of their value in 2022.