Canadian taxpayers spent at least $1 million hosting King Charles III, who was then Prince of Wales, when he visited Canada earlier this year.

The RCMP provided a breakdown of the nearly $450,000 in costs it incurred for his three-day visit in May, accompanied by Queen Consort Camilla, who was then the Duchess of Cornwall.

Majority of Canadians want to ditch the British monarchy. How feasible is it?

There may be additional costs to process, the RCMP said, adding that those totals do not include regular salary costs, benefit plans or supporting units.

The price tag is just a portion of what the visit cost taxpayers. 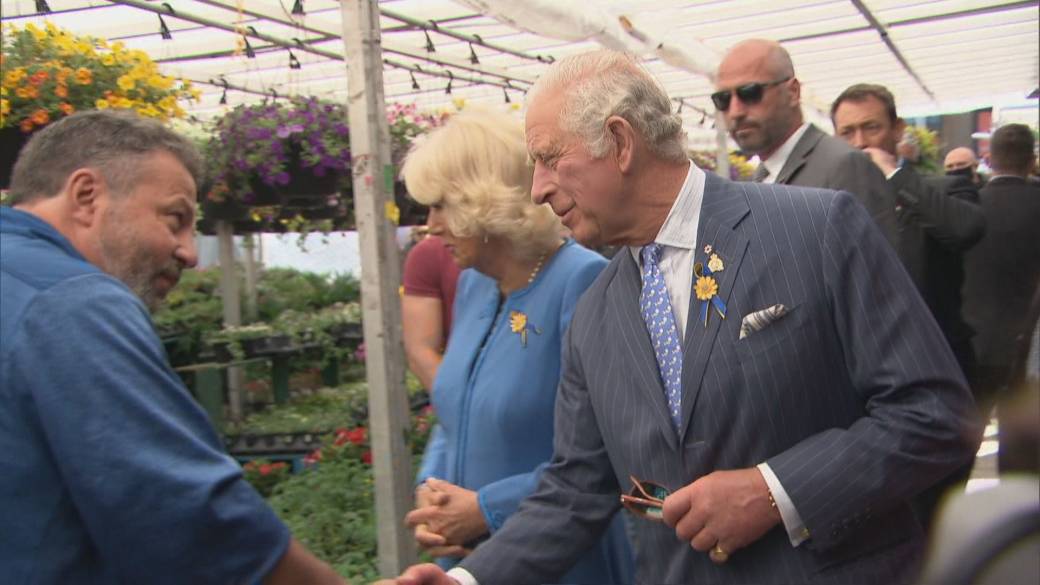 4:14Royal Tour heads to Northwest Territories for the final leg


Other departments, such as Canadian Heritage, were also involved in hosting the royals during their travels to Newfoundland, Ottawa and the Northwest Territories.

Heritage Minister Pablo Rodriguez approved nearly $18,700 worth of food and drink expenses for department officials and members of the former prince’s staff who journeyed to Canada for the visit, according to a briefing document he signed that was released to The Canadian Press under access-to-information laws.

“It is customary for hospitality costs, including those for Clarence House staff, to be assumed by the host country,” it read, referring the King’s London residence.

The Department of National Defence said it spent about $568,000 to transport the royal couple using military aircraft.

“This includes the costs of flying the Airbus Polaris and associated support services to transport members of the Royal Family, along with personnel for the royal tour as identified by Canadian Heritage,” a spokesperson said.

King Charles visited Canada to commemorate the Platinum Jubilee of his mother, Queen Elizabeth II, who died in September.

Robert was recovering from frostbite on both feet at a pop-up St. Boniface Street Links warming space over the weekend,...