Alberta Premier Danielle Smith is rejecting suggestions she made a mistake when she introduced a bill that gave her and her cabinet sweeping power to rewrite laws outside the legislature process.

Smith says the changes being made to her sovereignty act reversing that authority simply reflect the normal process of honing and clarifying legislation.

Smith says the act was never meant to grant such power and if changes need to be made to fix the wording to reflect that, she’s happy to do it.

Smith has been widely criticized for introducing those powers in her sovereignty act as part of a broader plan to fight what she deems federal intrusion in areas of provincial responsibility.

After initially rejecting accusations that the bill gave her those powers, Smith reversed course on the weekend and said there would be amendments to fix it.

The Opposition NDP says Smith either got caught trying to make an end-run power grab or is so incompetent she introduced an authoritarian bill without knowing it. 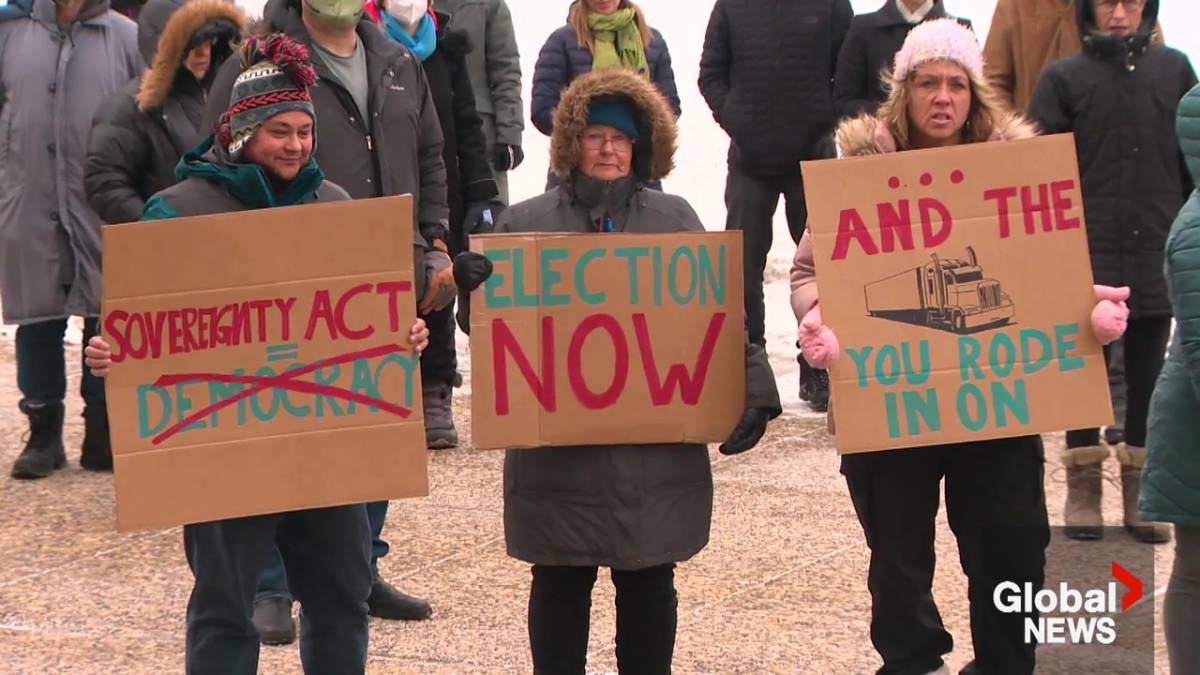 1:53Less than a week after introduction, UCP moves to amend Alberta sovereignty act

China has previously used spending on pipelines, ports and other commercial facilities to pave the way for military bases near...

How Much More Tax-Efficient Are ETFs Than Mutual Funds?