Prime Minister Justin Trudeau is set to close out the Public Order Emergencies Commission hearings on Friday, when he’ll testify about his decision to invoke the Emergencies Act to clear out the “Freedom Convoy” protests earlier this year.

The hearings have been underway for weeks and have heard from dozens of witnesses as part of its duty to analyze Trudeau’s justification for invoking the controversial legislation earlier this year.

Over the course of the inquiry, the commission has heard from law enforcement, residents of the city of Ottawa, organizers of the “Freedom Convoy” protest, intelligence officials and numerous politicians. The inquiry has grown heated at times — a spectator and a lawyer were both, in separate instances, booted from the room.

The culmination of the testimony to date comes as the prime minister, who announced the decision to invoke the Emergencies Act on Feb. 14, will face questions about his decision on Friday.

Here’s what you can expect.

What was Trudeau advised to do?

A significant moment in the inquiry to date came when the director of the Canadian Security Intelligence Service (CSIS) David Vigneault testified that he had advised Trudeau to invoke the Emergencies Act.

The lawyer representing the convoy organizers, Brendan Miller, had spent almost every day until that moment asking about whether the convoy met the CSIS Act’s definition of a threat to national security, which is the definition used in the Emergencies Act.

Vigneault confirmed during his testimony that the convoy did not meet the CSIS Act threshold — but that he nonetheless advised Trudeau to invoke the act. 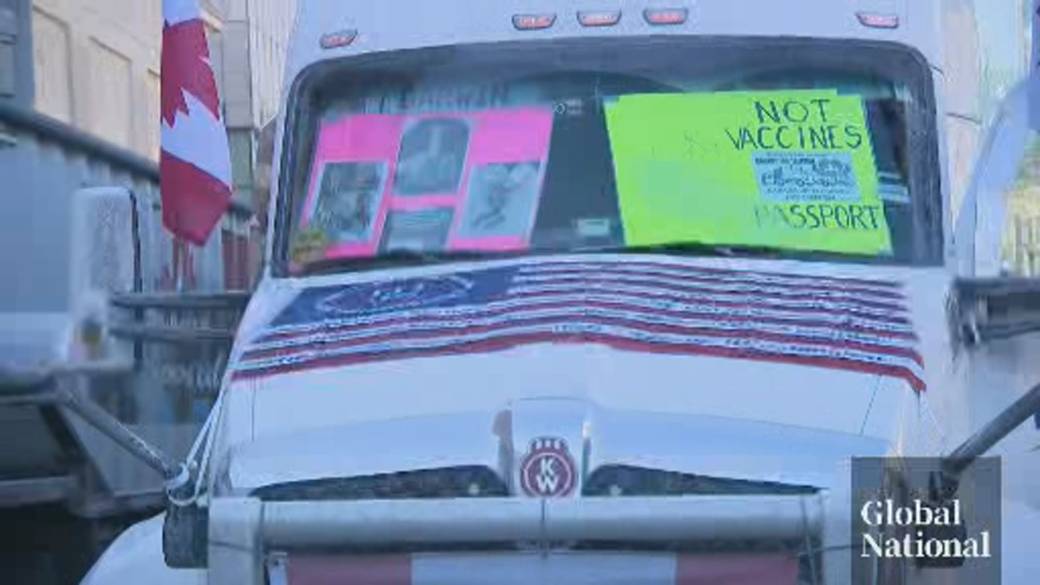 
Commission counsel asked if they were correct in understanding Vigneault’s line of thinking at the time, that “if you take a broader definition and then look more broadly, you come up with the advice you gave to the prime minister of your belief that it was required to invoke the act.”

Trudeau will likely be pressed about this recommendation, as well as any others he might have received, such as from his national security advisor Jody Thomas, that led him to invoke the act.

Was the convoy a national security threat?

The Emergencies Act was intended as a more restrained piece of emergency legislation than the one it replaced — the War Measures Act. As part of that, there are strict criteria for the circumstances when its powers can be used.

Trudeau can expect to face extensive questions about whether the “Freedom Convoy” met that criteria.

To qualify as a public order emergency, a situation must meet the definition of “threats to the security of Canada” as outlined in the Canadian Security Intelligence Service Act — the act that regulates the powers of the country’s intelligence agency.

There are four possible scenarios that meet the definition of “threats to the security of Canada” under the act. “Lawful” protests don’t qualify.

The government formally laid out its rationale for invoking the Emergencies Act in an executive order in February. The government argued the blockades were an emergency, and those involved had vowed to push back at efforts to clear them, which officials believed involved plans to use “serious violence” for “a political or ideological objective.”

Because the head of Canada’s spy agency said the convoy didn’t qualify as a threat to national security as defined in the CSIS Act — but that he believed it posed a broader threat that “required” invocation — Trudeau will likely be pressed for more details on how he weighed those concerns.

Threats to the prime minister during the ‘Freedom Convoy’

Trudeau could also expect questions about his personal safety during the demonstrations.

Law enforcement raised concerns protesters would try to find the prime minister as they took to the streets of Ottawa, according to assessments from the Royal Canadian Mounted Police (RCMP), which were tabled as evidence during the Emergencies Act inquiry.

“It is possible protesters will seek to identify where the prime minister is, based on his itinerary or any open source information posting his location,” the document says.

“The potential for some individuals involved in the convoy to attend the prime minister’s location, should it be a reasonable distance to travel, is possible should his location be publicized.” 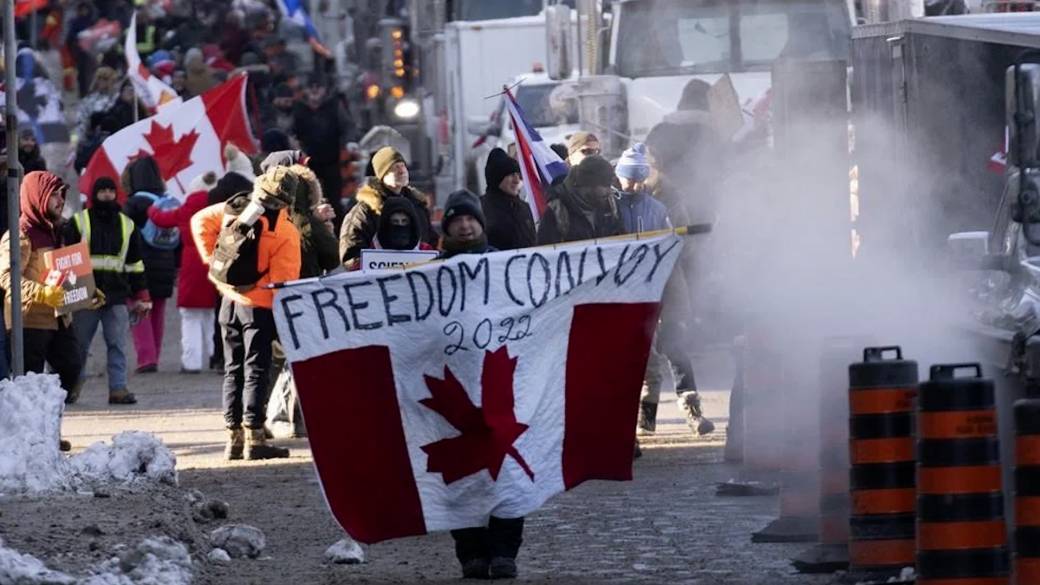 2:28Emergencies Act inquiry: What has happened so far ahead of final week


Once protesters arrived in large numbers, Trudeau and his family were ultimately moved to an undisclosed location for security reasons.

“We were concerned about whether or not the blockade might target the prime minister,” Public Safety Minister Marco Mendicino testified on Tuesday.

He said there were “overtly criminal threats” being made “against the lives and the security and safety of identifiable public figures.”

It’s possible Trudeau could be pressed about his experience with these threats, as well as asked for more detail about what measures were taken in response to the risks.

What remains to be seen is how political tensions could flare on Friday.

The first half of any given witness’s appearance is allotted to legal counsel for the commission, while the latter half is open to parties granted standing in the inquiry — a group that includes provincial governments, advocacy groups and the protest organizers.

Commissioner Paul Rouleau has frequently reminded the parties to maintain civility during the inquiry. So far, one audience member and one lawyer have been booted from the room — though their qualms were generally directed at the hearing itself, rather than a specific witness.

Nonetheless, the inquiry sent out a reminder for anyone planning to attend Friday’s proceedings in person.

“Commissioner Rouleau expects that all participants will maintain the decorum of the hearings and that the conduct of everyone in the hearing room will continue to be respectful at all times,” it said.

— with files from The Canadian Press

Brussels, Belgium. As Europe takes more and more concrete steps to make the Green Deal become a reality, over 1,200...