It was never easy and not many gave them a chance, but in the end, it was the Argonauts who beat the Winnipeg Blue Bombers 24-23.

It all came down to a field goal for Winnipeg to win it, but after a block by the Argos, they knew they had the victory.

While everyone thought it would be quarterback McLeod Bethel-Thompson that would lead the team to victory, it was the backup Chad Kelly that gave the team a chance after Bethel-Thompson went down with a thumb injury in the second half.

“We walked into this game with total confidence,” Muamba said in his acceptance speech. “We knew what we had as a team and everyone in that locker room believed. We knew that the odds were against us… We are champs forever.” 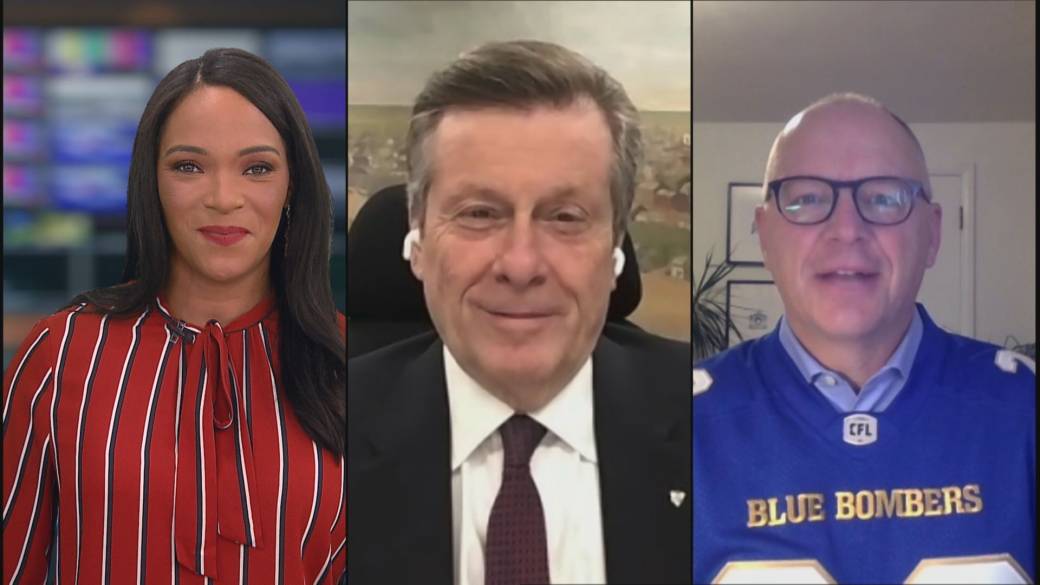 5:20Mayors of Toronto and Winnipeg place wager over Grey Cup