Two of the Okanagan’s four ski resorts are now open for the season.

Heavy snow earlier this month allowed the earlier-than-normal openings, as the resorts generally open in late November or early December.

At SilverStar, because of early conditions just three of 10 lifts are operating, while only 53 of the resort’s 132 runs are open.

The resort is asking that when it comes to closed runs, stay off them.

Currently, the resort has a snow base of 76 cm, with the weekend forecast calling for sunshine at the alpine levels and clouds at lower elevations, along with daily highs of -4 C.

The resort says lift tickets are 50 per cent off until Nov. 25, though skiers will have to bring their own gear, as renting equipment won’t be available until then. 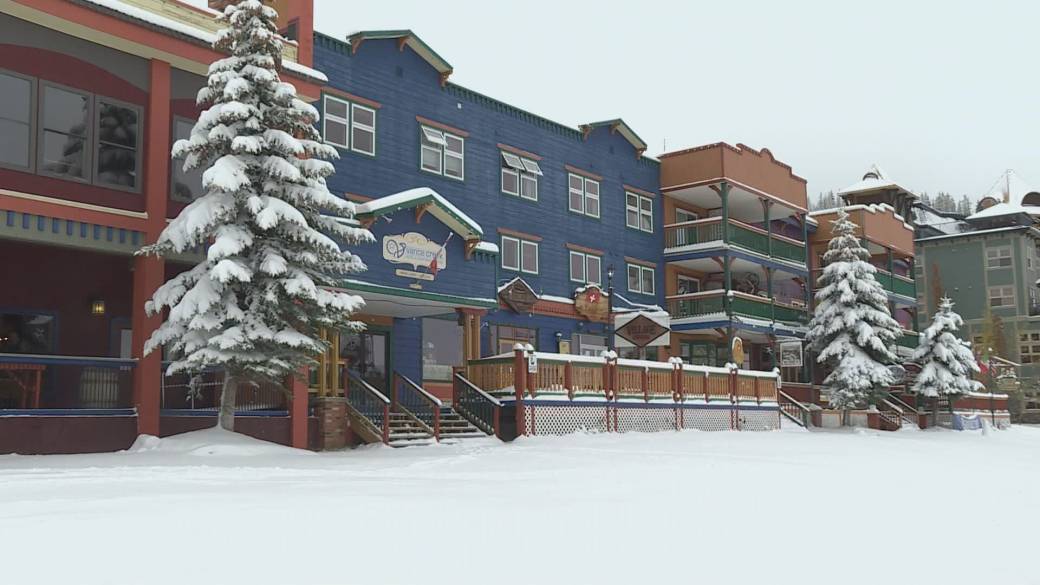 2:29La Nina could mean colder, snowier winter in the Okanagan

At Apex, resort manager James Shalman says they have a 90 cm base, and that snow machines are adding to that. 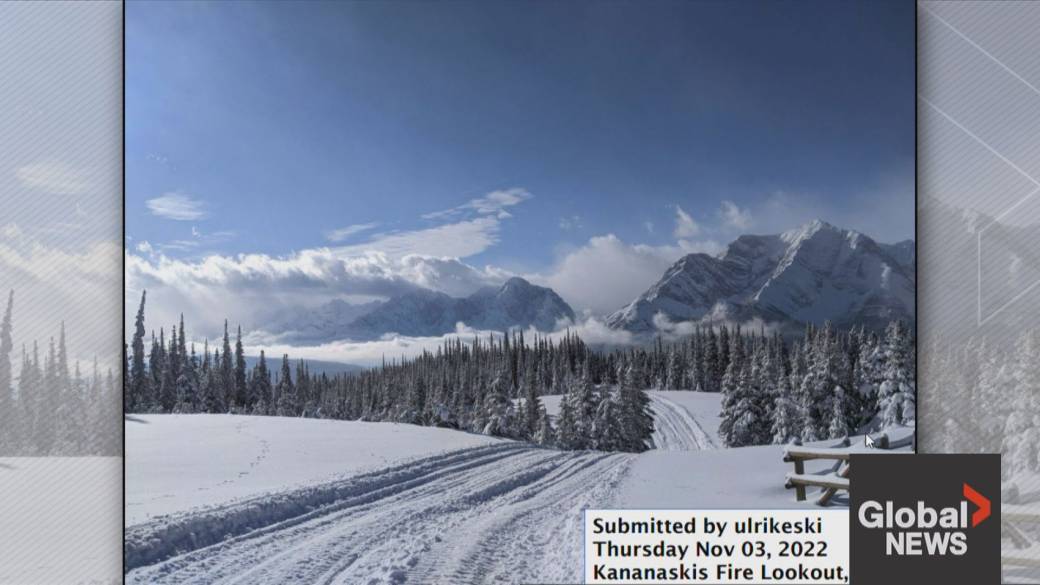