The double blue are finally back in the CFL’s biggest game.

The Toronto Argonauts have been the best team in the eastern conference all season long and while there stretches it looked like Montreal had a chance, it is the Argos who will be playing in the Grey Cup.

This Grey Cup, Winnipeg Blue Bombers have a chance to make CFL history

The Argonauts have three very promising weapons coming into the game against the Winnipeg Blue Bombers.

First is the arm of quarterback McLeod Bethel-Thompson.

He led the league in passing this season throwing for 4,731 yards and was not afraid to push the ball deep.

“The great thing about our offence is that we got it all,” Bethel-Thompson said after Saturday’s walkthrough. “We have the deep ball, we have the run game, the intermediate game… we have guys that once they get the ball, they make plays.”

The former Sacramento State product had more pass attempts over 20 yards than any other quarterback.

“It’s a huge part of what we do and who knows what the weather is going to be like so it could be a bigger factor than usual but it is always in our mix and coach likes to call it and he is really good at it,” Bethel-Thompsons said.

He’s a player who loves to push the ball deep, and as a result, spreads out the defence. Something which is perfect for one of Toronto’s other weapons. 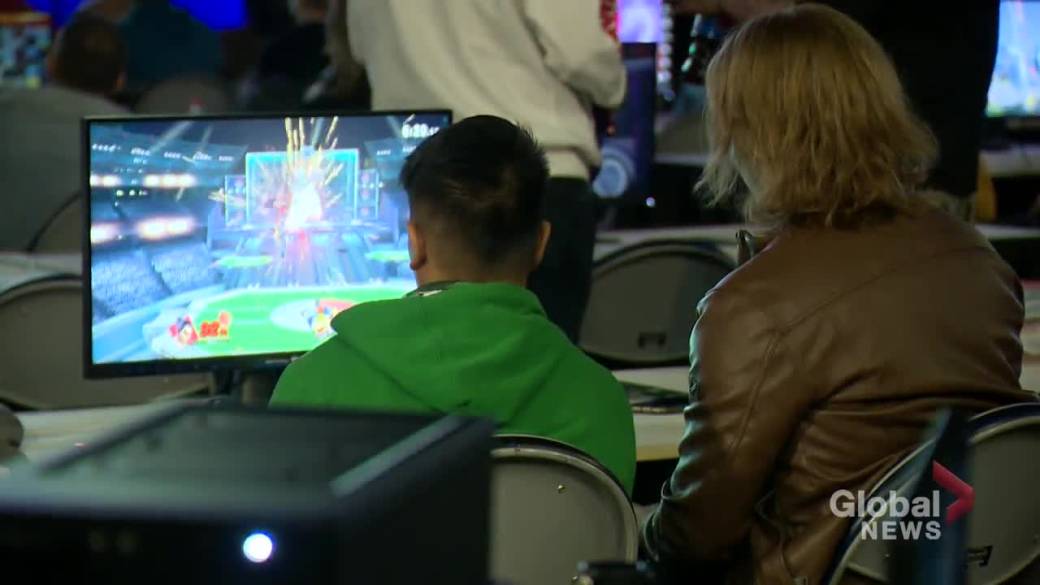 1:43Esports tournament brings gamers from across Canada to the Grey Cup


The two-headed monster of Andrew Harris and A.J Aouellette, Toronto’s running backs, give the Argonauts an incredible burst in the backfield.

“I’m ready for whatever comes my way tomorrow and just going to seize the opportunity,” Harris said. “Once kickoff goes…all I am worried about is executing.”

Coming into the eastern final, people were interested to see how coaches would manage both running backs for the first time this season, especially given Harris’ dominant success in previous playoffs.

Both Harris and Ouellette combined for 80 yards on the ground and 85 yards through the air, while each scoring a touchdown during their eastern final win.

With cold weather, pushing the ball down field can be a difficult task, and in the Grey Cup, the team that rushes for more yards generally has a better chance of winning.

“Anytime the field it is wet or snowy, it benefits the offence,” Harris said. “We dictate how the play goes and the defence has to react to us. If it is gonna be a nice day, there are no excuses.”

Grey Cup Festival brings together CFL fans from across Canada

Finally, the Argonauts have the ability to cause turnovers.

It’s something every defence strives towards and the Argos have it. The team had the most interceptions in the CFL this season, led by Jamal Peters with six.

With a defence matched up against a Winnipeg receiving core bursting at the seams with talent, if they can force turnovers, they have a very good chance to capitalize with their offence.

Toronto will need all-hands-on deck to take down the juggernaut Blue Bombers, but a win is certainly in reach.

Earlier this season, the Argonauts came within a point of beating the Bombers, but ended up losing 23-22. If not for a last-second field goal miss by Argos kicker Boris Bede, they would have walked out with a win.

The Argos will need Bede to convert any field goal or extra point he attempts as the Bombers allow the fewest points of any team in the league.

The Grey Cup kicks off Sunday at 5 p.m. CST in Regina. 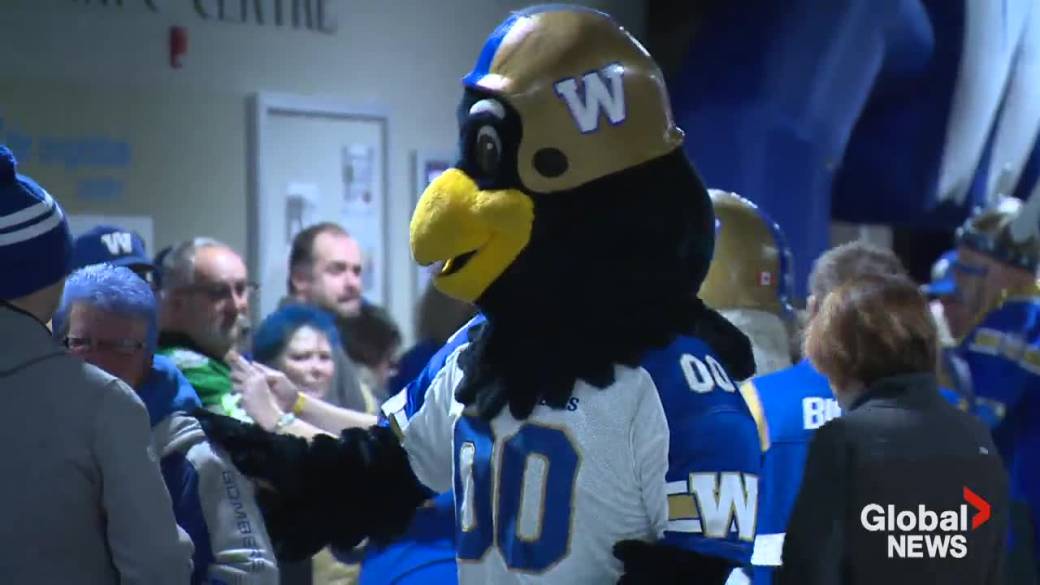