Inflation has been heading lower in recent months, but Canadians likely haven’t noticed as gas prices went up and grocery costs continued to soar last month.

BMO is forecasting the annual inflation rate was 7.2 per cent, up from 6.9 per cent in September, while RBC also expects inflation rose slightly, estimating 7.0 per cent.

Forecasters say gas prices and food inflation are to blame for the expected uptick. However, the slight bump might not mean much in the long run.

“As long as energy prices don’t persistently push higher, the expectation is inflation will back off,” said Benjamin Reitzes, BMO’s managing director for Canadian rates and macro-strategist.

Economists have been encouraged by some early signs that core inflation – which is less volatile than the headline number – is slowing. The headline rate has also fallen in recent months after peaking at 8.1 per cent in June.

Forecasting is far from an easy task in the current economy, however. With the Canadian labour market still strong and grocery prices on an upward tear, Reitzes said “there’s a chance we’re wrong.”

The rapidly rising cost of food in particular has caught the attention of Canadians, policymakers and economists. Grocery prices in September rose at the fastest pace since 1981, with prices up 11.4 per cent compared with a year ago. 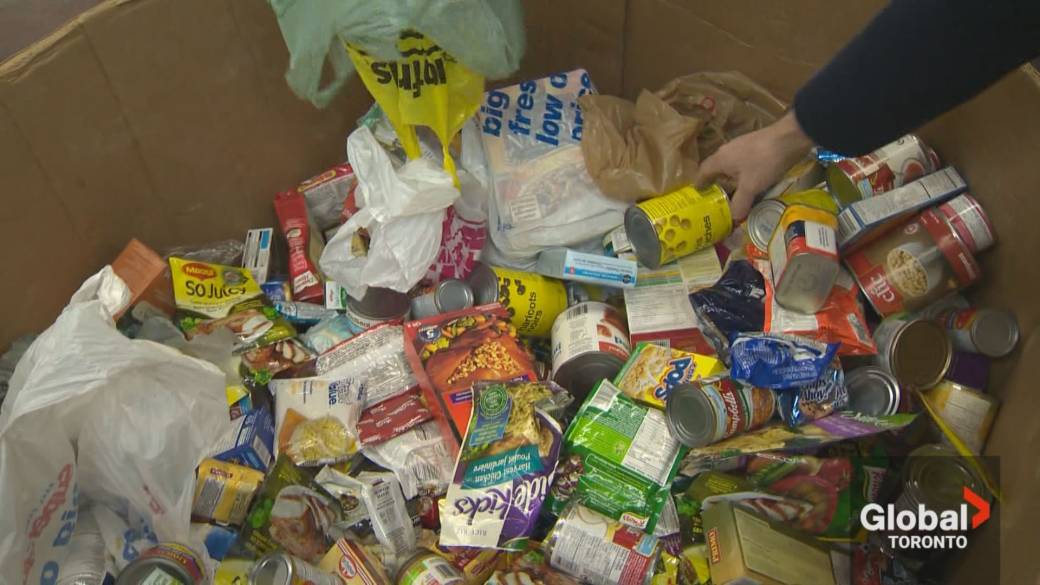 
Data from Natural Resources Canada shows prices at the pump broadly declined over the month of October but were still trending above September prices in most regions.

Central banks across the globe are also facing similar challenges as they too grapple with high inflation, with many western nations seeing inflation soar for the first time in decades.

In a client note sent on Friday, BMO’s chief economist, Doug Porter, said given central bank officials are trying to fix a problem they have no experience dealing with, mistakes are bound to be made.

“Every commentator, analyst and pundit should be somewhat humble about their ability to predict what is going to unfold in the year ahead,” Porter said.

The strong job numbers took people by surprise and came after four months of losses or little growth in employment. It also poured cold water on the idea that the labour market is showing signs of a slowdown.

“It’s very clear if you look at wages and job vacancies that the labour market is very strong,” Reitzes said. 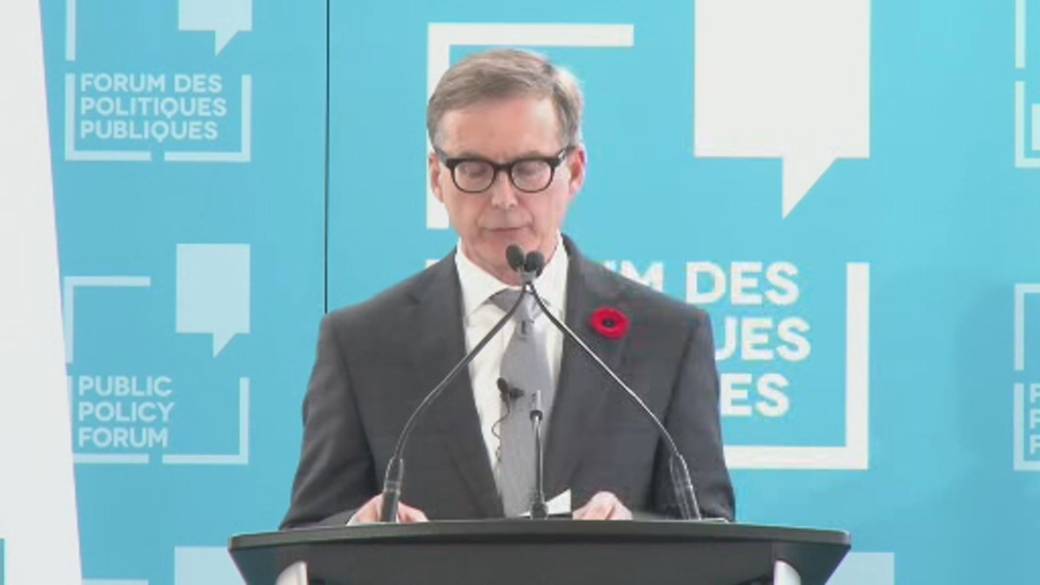 
Speaking to reporters after a speech last week, Bank of Canada governor Tiff Macklem reacted to the jobs report with a reminder that monthly fluctuations are not unusual.

“What I take away from the last several months is we continue to have an economy that is in excess demand,” Macklem said.

The Bank of Canada has made it clear that the labour market needs to soften to bring inflation down. The governor said last week the country’s low unemployment rate isn’t sustainable and is contributing to high inflation.

Last month, the central bank raised its key interest rate for the sixth consecutive time this year, bringing it to 3.75 per cent.

And it won’t be the last rate hike Canadians will be hit with. The Bank of Canada has indicated that higher interest rates are still necessary to cool inflation.

Reitzes said BMO is forecasting a half-percentage-point rate hike next month, followed by a quarter-point in January.

“Until it’s clear that inflation is backed off, or the economy is weakening materially, it’s going to be tough for the Bank Canada (to) really, notably back off from their hawkishness,” he said.