Lexus RX Series SUVs are the most commonly stolen vehicles in Ontario, according a report from the Équité Association.

The not-for-profit organization, which aims to fight insurance fraud and crime, released its annual list Monday of the most commonly stolen vehicles in Canada, which included regional breakdowns.

The Équité Association said there has been an increase in thefts for export, increased use of sophisticated theft technology, and high-end vehicle thefts.

“The metropolitan areas of Toronto and Montreal are rich hunting grounds for organized auto theft crime rings that funnel stolen vehicles overseas to sell for profit,” the organization said in a statement.

“Équité’s latest analysis highlights the following trends in vehicle thefts: all high-end vehicles, regardless of manufacturer, are targets, including pickup trucks, SUVs and luxury cars.

“Thieves continue to exploit technology through relay attacks and connecting to the on-board diagnostic port, which enables them to reprogram key fobs; and organized crime networks are stealing vehicles in greater volume for export internationally, with Montreal being the principal exit port for stolen vehicles.” 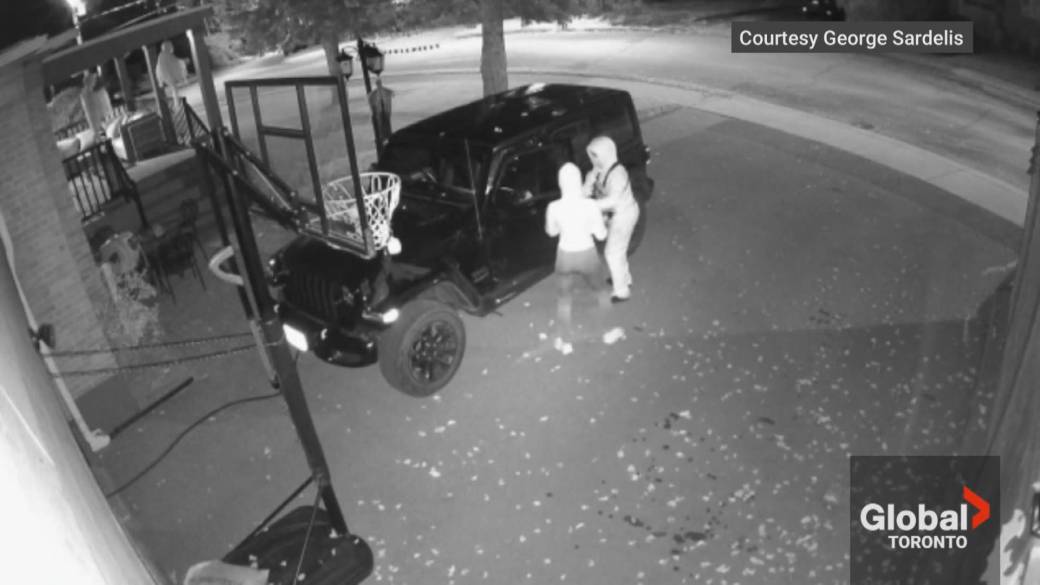 
Here is a look at the top 10 most commonly stolen vehicles in Ontario:

The Équité Association’s full report can be found on the organization’s website. 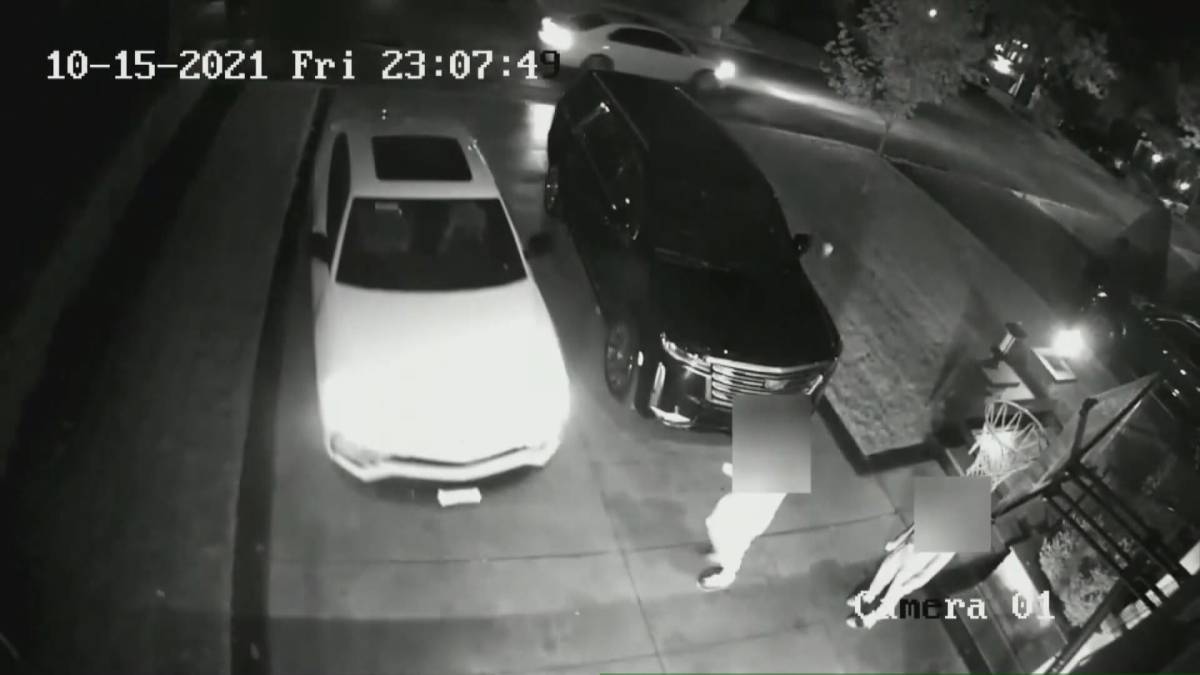