PHNOM PENH, CAMBODIA — Prime Minister Justin Trudeau will announce a suite of new sanctions against Russia and more aid for Ukraine during the G20 meetings in Bali, Indonesia, according to sources familiar with the package.

On Sunday, the prime minister said the Canadian delegation will continue to criticize the Russian government for its invasion of Ukraine.

“I have a strong suspicion that the Russian representative will not like what he is going to be hearing from a large number of us at the G20,” Trudeau told journalists.

Russian President Vladimir Putin is not attending the summit, but Putin has dispatched his foreign minister Sergey Lavrov in his place.

Foreign Affairs Minister Melanie Joly said on Saturday that she would not meet with Lavrov if she was invited to do so at the G20 meetings, saying it would legitimize Moscow’s invasion of Ukraine. 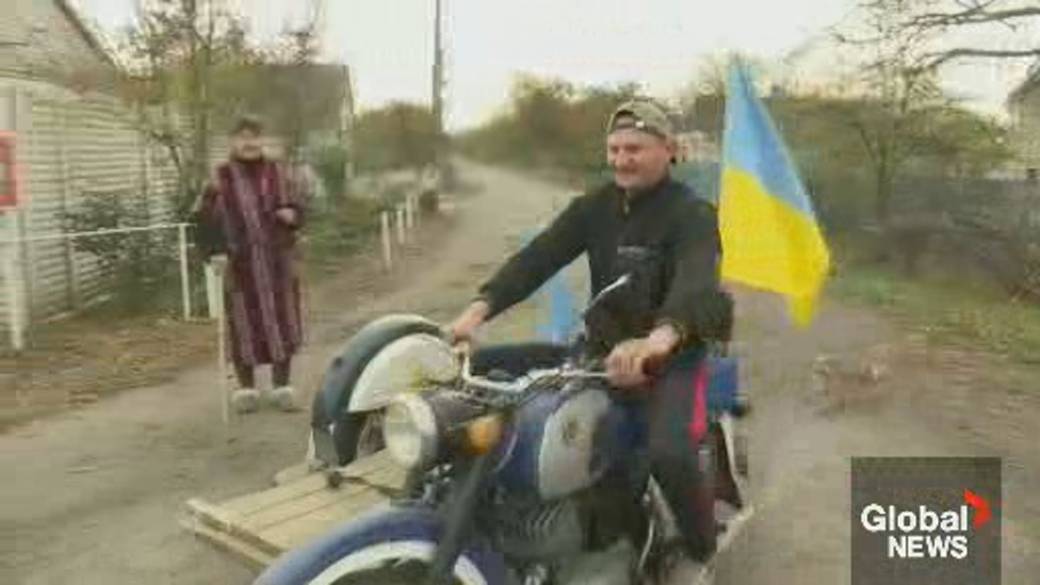