In a social media post by the account Stop Fracking Around on Twitter, a video shows two activists dousing a painting with an unknown liquid that is said to be maple syrup per the tweet.

The two activists then apparently glue themselves to the wall underneath the painting.

In the video posted, one of the activists claims the incident is a protest against the Coastal GasLink Pipeline and demands for the construction of the pipeline to end.

“We are Stop Fracking Around. We are here to raise our voices and we are not going to be quiet,” one of the activists said.

Climate protests targeting famous paintings have been in the news lately as two women were charged with criminal damage after vandalizing a painting in London last month.

In yet another food-related protest, climate activists threw mashed potatoes at a US$110.7-million Claude Monet painting in a German museum in late October.

These protests have been met with serious opposition online, with even climate-conscious community members having issues with art being targeted. 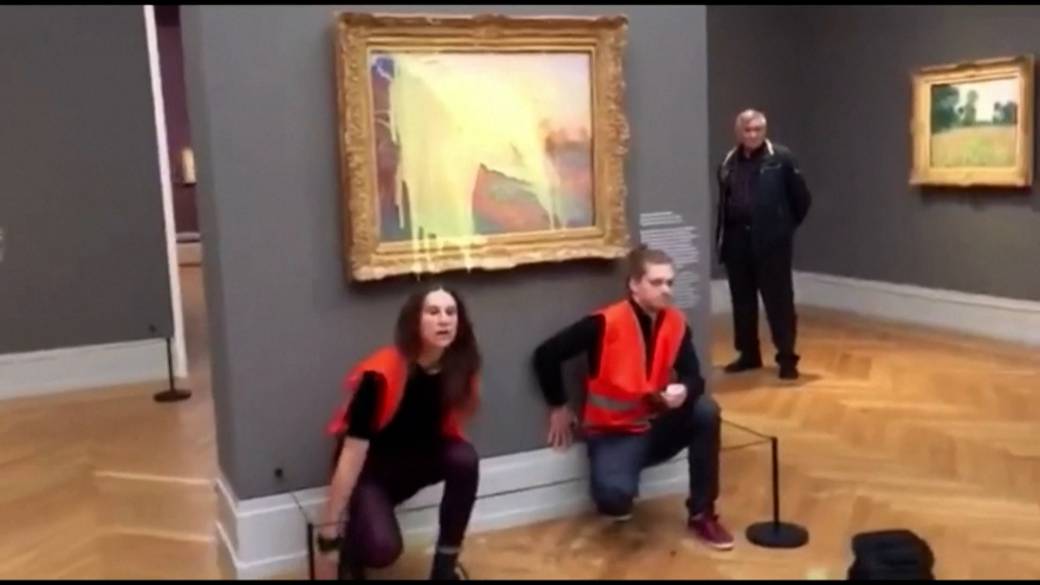 
A Stop Fracking Around spokesperson said they understand the frustrations and that they feel like this is one of their only outlets to be heard.

“This is a move in desperation,” said Don Marshall, a Stop Fracking Around spokesperson.

“This is the only way (activists) have found to actually have an impact. Those people that say, ‘please protest in another way,’ please do.

“If they think you can stand on the side of the road, hold banners and that will have an impact on the government… try it. We have and it didn’t work.”

Marshall said the two activists have been detached from the wall but details are limited at this time.

Damaging a masterpiece: Has climate action gone too far?

Vancouver police have confirmed two women entered the art gallery and did put maple syrup on a painting.

The two were not arrested, however, police said officers believe they know who they are and are conducting an investigation. 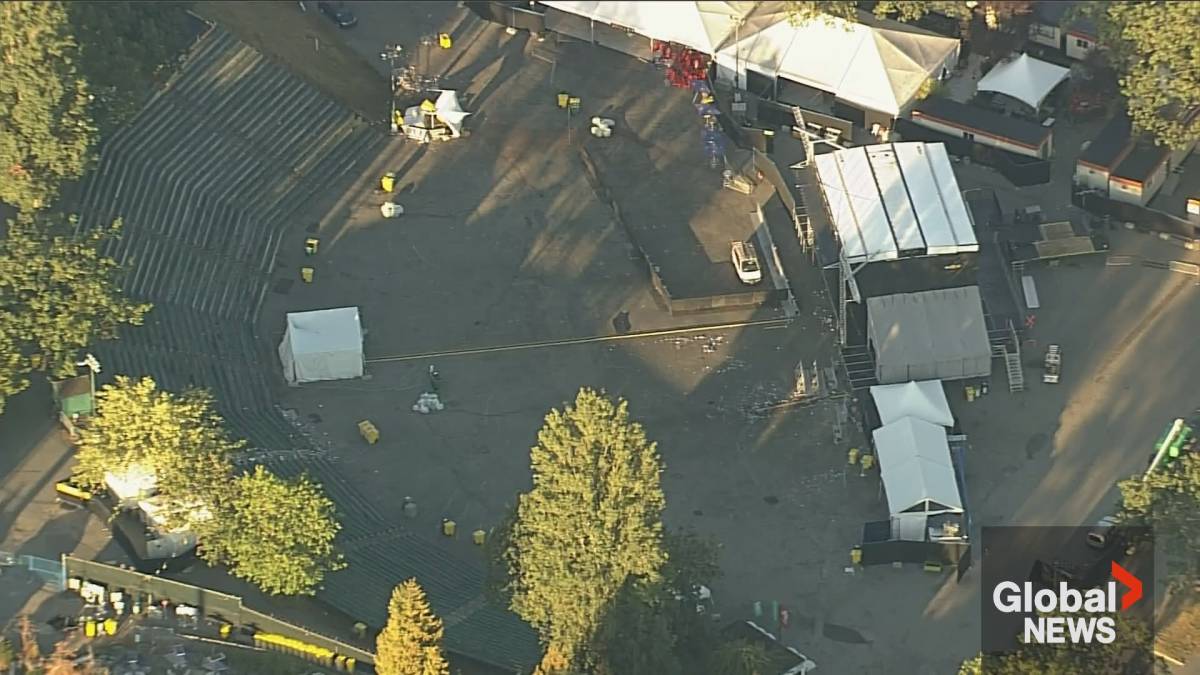 Press play to listen to this article Voiced by artificial intelligence. OSLO — Ukrainians are happy about winning their first...