An investigation by the Transportation Safety Board into the sinking of a fishing boat in which two of the three crew members died identifies several “systemic safety issues.”

The Arctic Fox II reported taking on water off the west coast of Vancouver Island in August 2020, and with its main engine shut down, the crew prepared to abandon ship.

The crew partially put on their immersion suits, but the life raft they were trying to deploy went into the ocean without being inflated, and the captain and a crew member went into the ocean after it. The crew member inflated the raft and scrambled inside, but the other two men didn’t make it and their bodies were later recovered with their immersion suits only partially done up.

Buildup of ice likely cause of fatal plane crash near Calgary: safety board

The survivor in the raft was later rescued by the U.S. Coast Guard.

The report makes numerous findings, including that the master and crew weren’t prepared for emergencies, they were tired after long hours of fishing and there was insufficient vessel maintenance. The safety board notes that commercial fishing safety has been on its watchlist for over 10 years. 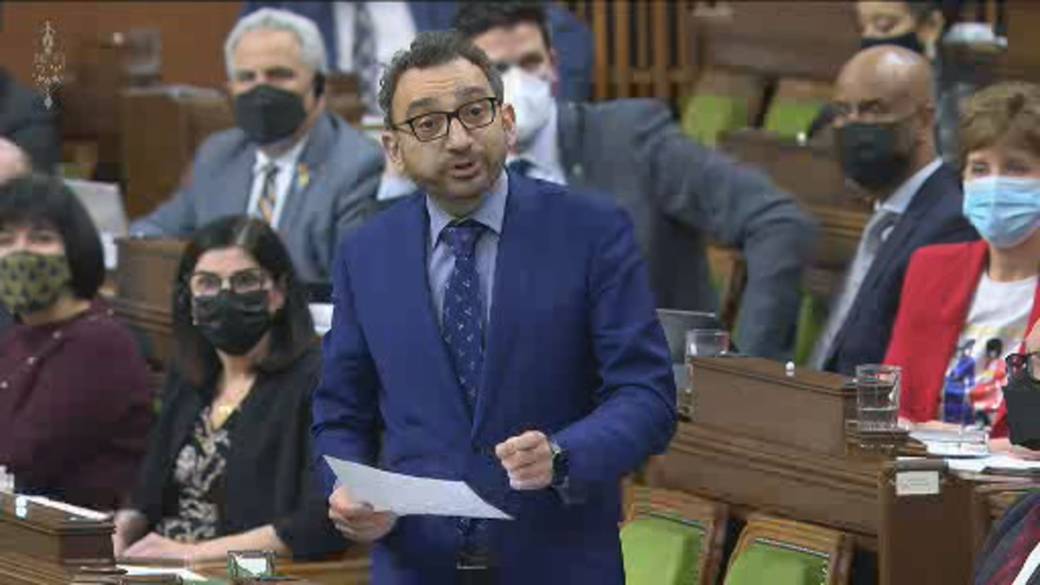 
“Commercial fishing continues to be one of the most dangerous occupations in the country. Every year, the same safety deficiencies on board fishing vessels continue to put at risk the lives of thousands of Canadian commercial fish harvesters,” the safety board says in a statement.

It says a strong safety culture is a shared responsibility and necessary to save lives.

“Regulators, vessel owners and fish harvesters each must take ownership of safety to reduce accidents and preventable loss of life.”

As Terry Boehm sits on a tractor-powered snowblower on a cold winter day and clears a path to his shop, the grain...

A Twitter executive in Ireland secured a temporary court injunction preventing Elon Musk from firing her in his mass layoffs...

Matt Hancock: How much is he being paid for I’m a Celebrity 2022?

The Edmonton Elks have come to terms on a deal with a defensive back who was a member of the...

EntertainmentPrime Minister Justin Trudeau made an appearance on Friday's episode of Canada's Drag Race: Canada vs. the World to offer the...