As world leaders gather for a United Nations climate conference, a new report is warning that climate change could cost the Canadian economy billions of dollars over the coming decades.

The report published Tuesday by the Parliamentary Budget Officer said that continuing changes to weather patterns from emissions are projected to cut Canada’s real GDP by 5.8 per cent by 2100.

“Our analysis shows that climate change has — and will continue — to negatively impact the Canadian economy,” PBO Yves Giroux said in a statement.

However, the report acknowledged the data leaves several open questions, and that “not fully captured in our analysis are some complex issues such as adaptation, international economic spillovers, transition within industries and regions, as well as exceptional increases in extreme weather events.”

The projection by the budget watchdog is “a means to focus on climate policy, even if uncertainty in a broad range of areas (such as emissions, climate impacts and GDP impacts) makes this analysis highly
conditional,” Giroux noted in the report.

“If global policies remain closer to current settings … the negative impact on Canada’s GDP would be even larger.”

Already last year, the effects of rising temperatures and precipitation reduced the country’s real GDP by 0.8 per cent, the PBO report said, and warned “severe climate events” are expected by scientists to continue to rise as the climate changes.

Across Canada, recent extreme weather events have had a major economic impact.

This year, Hurricane Fiona caused $660 million in insured damages in what was the most expensive extreme weather event in Atlantic Canada. 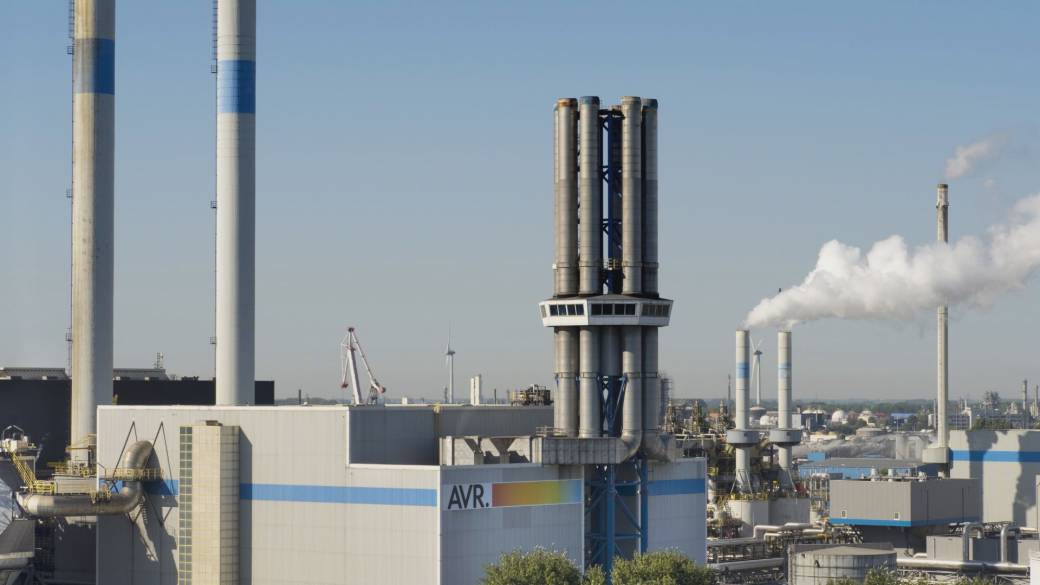 1:53The promise and peril of carbon offsets

World leaders are making the case for tougher action to tackle climate change and are keeping alive the goal of limiting global warming to 1.5 degrees Celsius (2.7 degrees Fahrenheit) by the end of the century.

Yet experts say that chances of meeting that target, agreed to in the 2015 Paris climate accord, are fast slipping away. Already, temperatures around the world have increased by about 1.2 C (2.2 F) since pre-industrial times.

Last year, ahead of the COP26 in Glasgow, Scotland, Canada pledged to reduce its greenhouse gas emissions by 40 to 45 per cent below 2005 levels by 2030.

The federal government has committed to reaching net-zero carbon emissions by 2050.

— with files from The Associated Press and The Canadian Press

The former head of UK counter-terror policing has called Suella Braverman’s language on migrants “inexplicable” and compared it to Enoch...