AUD/USD trades to a fresh yearly low (0.6247) as it extends the series of lower highs and lows from last week, and the move below 30 in the Relative Strength Index (RSI) is likely to be accompanied by a further decline in the exchange rate like the price action from last month.

AUD/USD registers the longest stretch of decline since September 2020 as it falls for six consecutive days, and the bearish price action may persist as long as the RSI holds in oversold territory.

As a result, AUD/USD may continue to trade to fresh yearly lows as it snaps the range bound price action carried over from the final week of September, and fresh data prints coming out of the US may keep the exchange rate under pressure as the Consumer Price Index (CPI) is anticipated to show persistent inflation.

Looking ahead, the core CPI is expected to increase to 6.5% in September from 6.3% per annum the month prior, and signs of sticky price growth may generate a bullish reaction in the US Dollar as it puts pressure on the Federal Reserve to retain its current approach in combating inflation.

In turn, the Greenback may continue to outperform against its Australian counterpart as the Federal Open Market Committee (FOMC) pursues a restrictive policy, and it remains to be seen if the Fed will deliver another 75bp rate hike at its next interest rate decision on November 2 as the Summary of Economic Projections (SEP) highlight a steeper path for US interest rates.

Until then, developments coming out of the US may sway AUD/USD as the Reserve Bank of Australia (RBA) starts to implement smaller rate hikes, and a further decline in the exchange rate may fuel the tilt in retail sentiment like the behavior seen earlier this year. 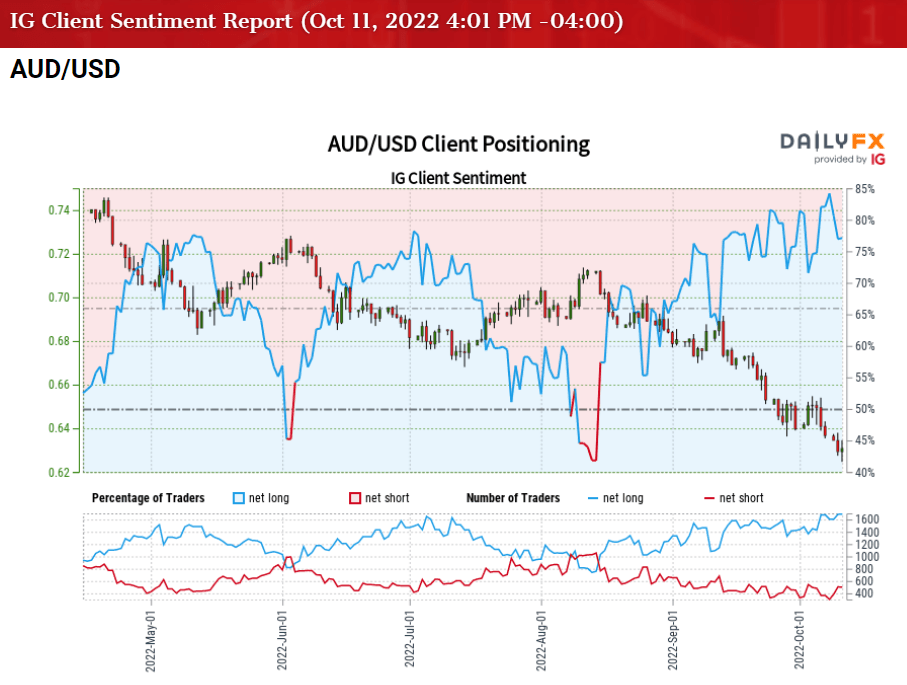 The IG Client Sentiment (IGCS) report shows 75.87% of traders are currently net-long AUD/USD, with the ratio of traders long to short standing at 3.14 to 1.

With that said, the update to the US CPI may drag on AUD/USD should the development fuel speculation for another 75bp Fed rate hike, and the move below 30 in the Relative Strength Index (RSI) is likely to be accompanied by a further decline in the exchange rate like the price action from last month. 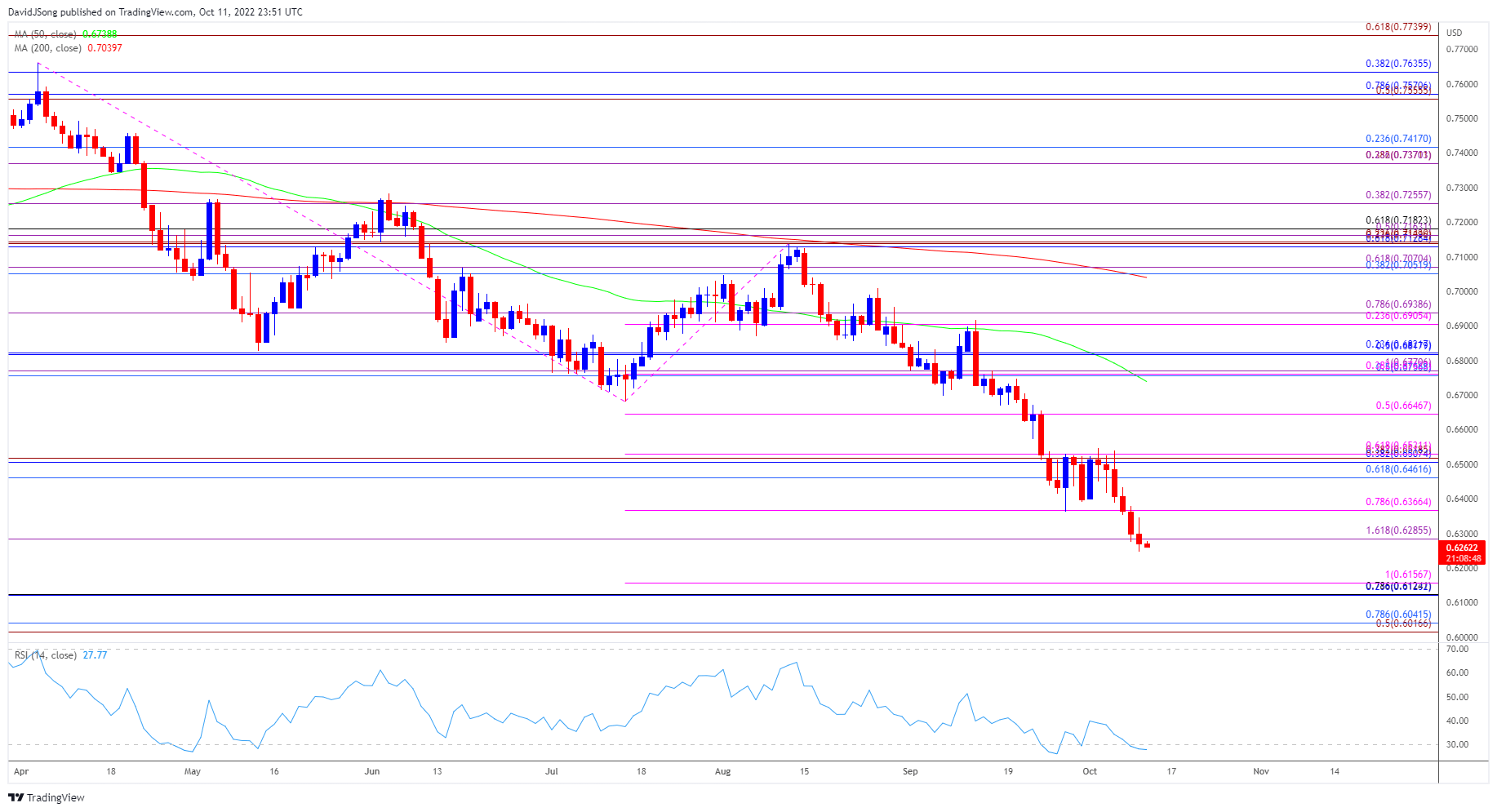 Buyers maintain the pressure ahead of the weekly close

The US Michigan Consumer Confidence Index improved to 59.1 in December. The uncertainty surrounding the US Federal Reserve’s decision weighs...

Could Bank of America’s CEO leave his job to be Treasury Secretary?

There have been rumors of Janet Yellen leaving the White House for a year now but with the midterms done,...