The annual Hoops4Hope 3-on-3 basketball tournament returned to its in-person format this year.

This year’s tournament outside Merlis Belsher Place featured 25 teams from across Saskatchewan — a day of raising funds and awareness for those with and researching cystic fibrosis (CF). 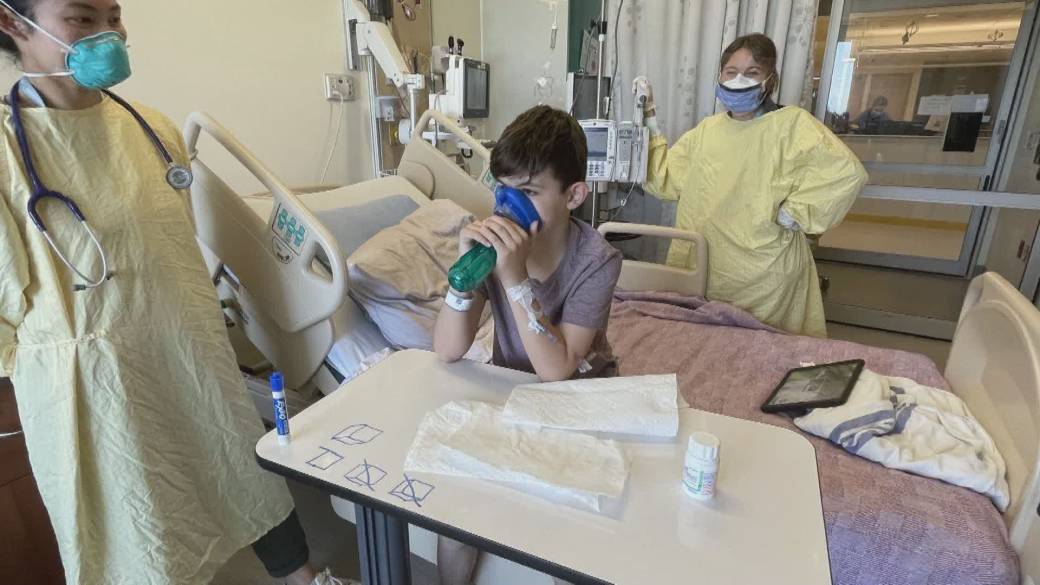 Co-founder and operator of the event Shaun Nechvatal say this year’s target is $500,000 dollars. They are roughly $2,000 away.

“So good to see people back on the court and in person,” said Nechvatal. “We had someone from the Saskatoon and District cadets who was coming up and giving people hugs and they hadn’t been involved since 2019. They were so happy to be there as well.”

Chan De Ciman who is involved with youth basketball in Saskatoon with some organizations and a former member of the USask Huskies took part in the event as a volunteer.

He says this year’s event was incredible.

“The awareness is the biggest thing for CF. Bringing some awareness to it, lots of people don’t really know about it. Basketball, people like to watch and play, it’s a great way to sort of connect it together,” said De Ciman.

Every newborn in Canada is tested with a sweat test.

Cystic Fibrosis Canada chief scientific officer Dr. John Wallenburg says CF affects mainly the respiratory system. As a way to counteract the inflammation that occurs, patients usually have a daily routine that involves methods such as devices that help get rid of mucus buildup.

Cystic fibrosis (CF) affects 4,300 Canadians, 130 of those are people residing in Saskatchewan.

What makes this year’s event different from in-person tournaments in the past is the progression and availability of Trikafta for CF patients. It is available for those over the age of 6 throughout Canada.

Trikafta works by targeting specific genetic mutations that cause CF. The mutation impacts about 90 per cent of CF patients.

The medication was approved to treat children ages six to 11 in April by Health Canada. 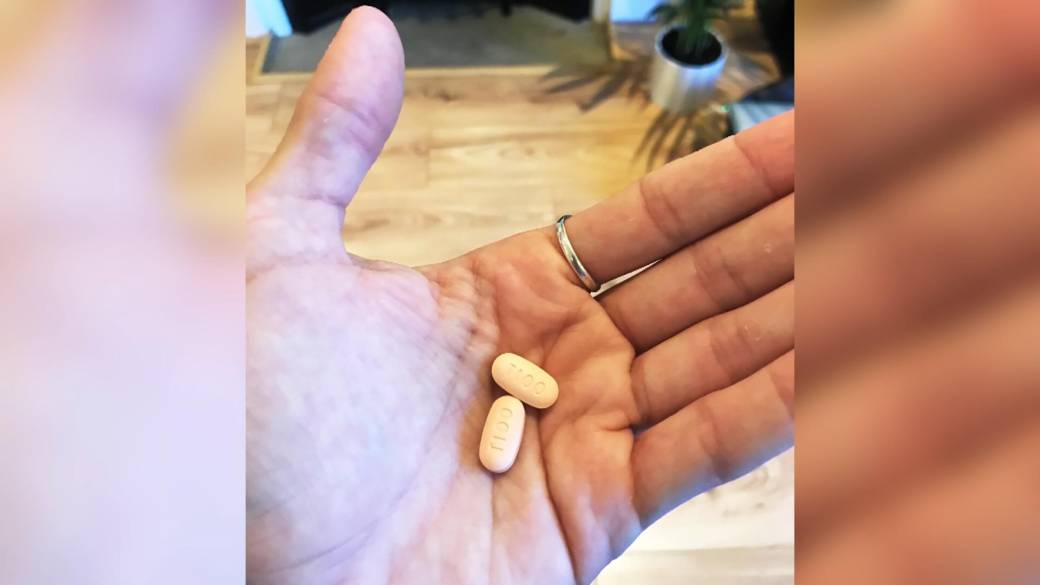 Saskatchewan’s coverage for CF patients ages 12 and up went into effect on Oct. 1, 2021.

The Hoops4Hope event has been going on since 2010.

A new report says Nova Scotia is unique among Canadian provinces when it comes to its lack of accountability for...