The desire to quickly rebuild after post-tropical storm Fiona is running up against challenges that existed before the hurricane-force winds left a trail of destruction in Nova Scotia: the rising cost of construction material and widespread skilled labour shortages.

It’s too early to put a price on the damage caused by Fiona, but Public Works Minister Kim Masland says the rebuilding effort will be competing for labour with ongoing construction projects – driving up prices and extending timelines.

“No question, there is going to be cost pressures going forward,” Masland said after a recent cabinet meeting. “But we are going to need to work through those and make sure that we’re delivering safe and reliable roads to Nova Scotians.”

The minister said that prior to the storm, the province had cancelled six existing bridge and road projects this year due to higher-than-expected costs. Some cost estimates, she said, are “coming in extremely high,” which she attributed to the rising price of steel, diesel, asphalt and labour.

The government said last week in an economic update that capital spending on highways and other infrastructure will cost $73 million more than budgeted for the 2022-23 fiscal year. 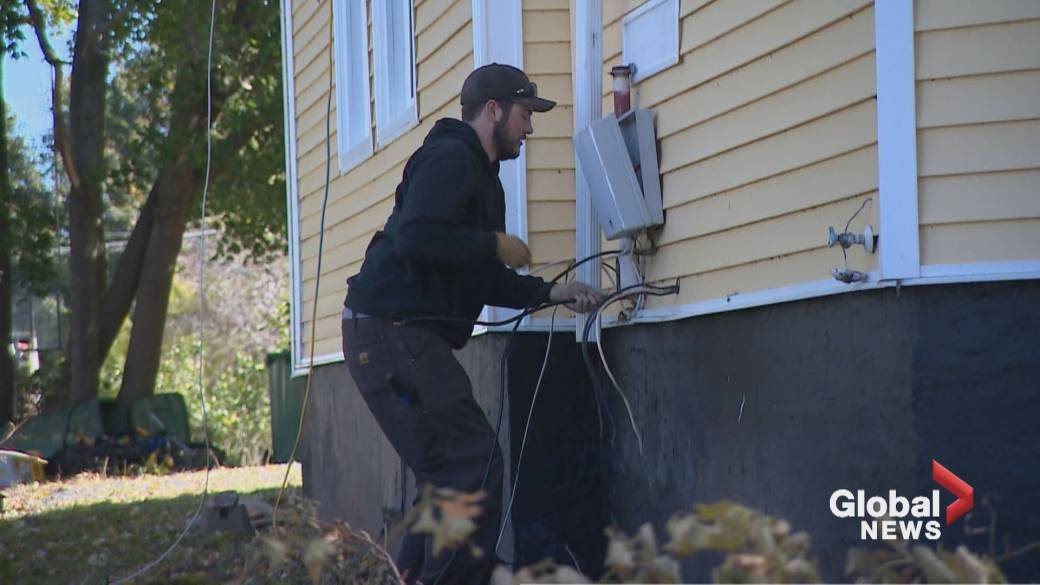 Masland said the province still intends to complete the six cancelled projects, which include repair work to a bridge in her constituency of Queens-Shelburne. Her department is looking at “different delivery options,” such as executing the projects in phases. The province will focus first on urgent repairs, she said.

In Nova Scotia, some of the most severe storm damage was in Cape Breton and Pictou County, where roadways were washed out and the causeway to Big Island was significantly damaged.

“We’ll need to look at the jobs that are most crucial, most important, and we will have to focus on repairing those first,” Masland said.

Duncan Williams, president of the Construction Association of Nova Scotia, says the demand for skilled tradespeople is extremely high. He estimates that about 2,000 to 3,000 additional workers were needed for ongoing projects well before the storm hit.

Williams said the sector lost a number of skilled workers during the pandemic, when many chose to retire early, but “even prior to the pandemic we were coming up to labour challenges,” he said in an interview Tuesday.

“And then of course construction projects are booming, so throw in a hurricane on top of that and we’ve got some real, real problems,” Williams said. A lot of projects in the Halifax area, he added, have “crawled to a snail’s pace” because of labour shortages. 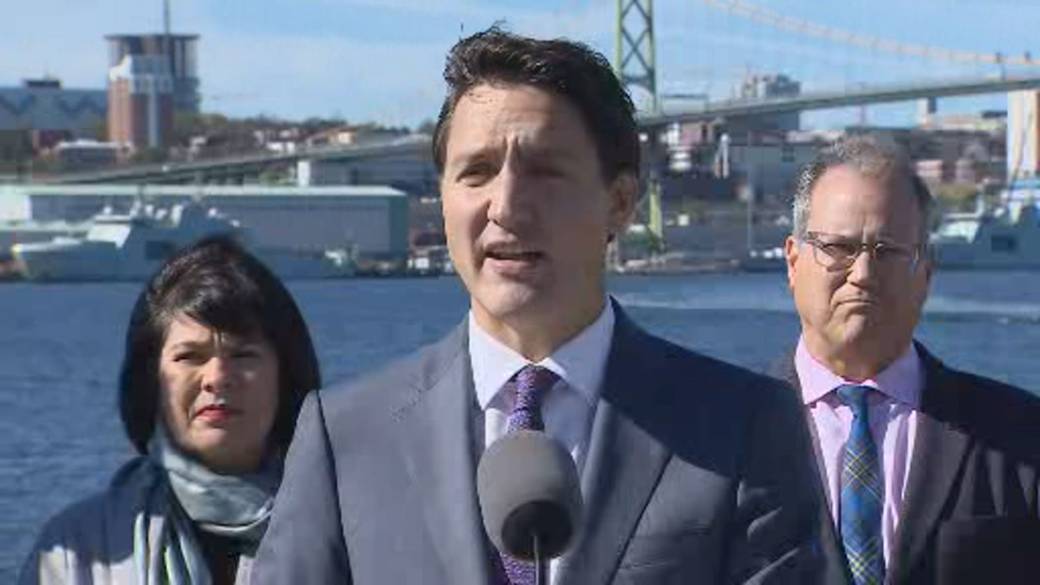 Marjorie Davison, the CEO of the Nova Scotia Apprenticeship Agency, says estimates show Nova Scotia needs about 11,000 new tradespeople between now and 2030. “About half of that demand is just in the construction sector alone,” Davison said in an interview Tuesday.

The program will return the provincial tax paid on the first $50,000 of income earned for all trades workers or trades apprentices if they are under 30 years old.