Prime Minister Justin Trudeau says he plans to visit Atlantic Canada later this week to survey the damage wrought by Fiona, the storm that tore apart homes and communities across the region this weekend.

Speaking with reporters on Monday, Trudeau said the federal government will be matching donations made to the Canadian Red Cross storm support efforts, and encouraged Canadians to help.

“It’s an opportunity to step up and give what we can,” he said.

Roads are washed away, communities battered, power remains out, and at least one person is dead in the wake of the devastating storm, which hit regions around Nova Scotia, Prince Edward Island, Newfoundland and Labrador, eastern New Brunswick and parts of Quebec on Saturday and Sunday.

Roughly 100 Canadian Forces members are being deployed to Nova Scotia, PEI and Newfoundland communities in response to provincial requests for federal help, while Canadian Rangers in Quebec’s Magdalen Islands continue to monitor the situation there.

“If they need more, we’ll send more, there’s no question about it,” Trudeau said.

He said a visit will prioritize not getting in the way of first responders on the ground, where significant work remains to be done on removing downed trees and debris, helping people get personal items from the homes they had to evacuate, and restoring power to tens of thousands of people. 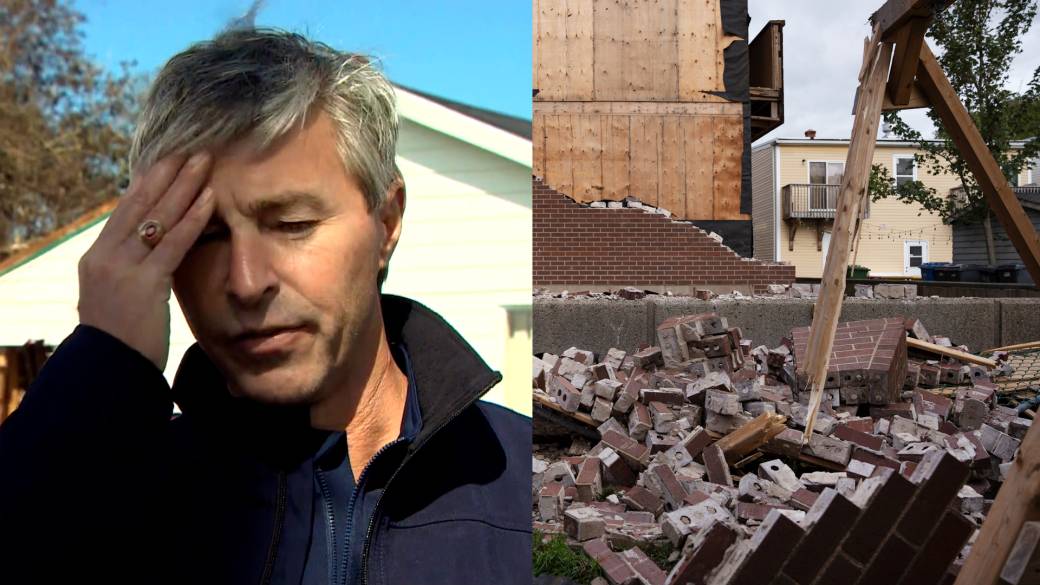 While people in Atlantic Canada are used to fierce storms, Trudeau said in French that Fiona “was on a different scale” and that the storm “exceeded even the dire predictions people had.”

It is the type of storm that Canadians will likely see more of as a result of climate change, he added, but did not specify when asked for more details on the types of financial support that will be available for the provinces and people hit by the storm.

IN PHOTOS: Scenes of damage as Fiona makes landfall across eastern Canada

Trudeau continued: “As we look to rebuilding, as we look to build building stronger infrastructure, as we look to helping families that may have had no or only partial insurance, governments of all stripes are going to be stepping up and the federal government will be there alongside.”

A Spanish civil rights group says it has uncovered two new secret "police" stations being operated in Canada, including one in Vancouver.Safeguard...

Brussels, Belgium. As Europe takes more and more concrete steps to make the Green Deal become a reality, over 1,200...

Ford Just Landed an EV Deal. It’s About More Than Just the Vehicles.