Most of Canada’s oilsands producers have made little progress on their goal to decarbonize the sector despite historically high profits and low capital expenditures, a new report said.

A report from the Pembina Institute said little has been done by members of the Pathways Alliance, an industry group that accounts for 95 per cent of the country’s oilsands producers, to meet its commitment to net-zero greenhouse gas emissions by 2050.

Lithium well a ‘gamechanger’ for energy transition in Alberta

The pledge includes targets for the oil sands sector to achieve a 22-million-ton annual reduction by 2030 and a goal of reaching net-zero emission by 2050, said Pathways Alliance president Kendall Diling in a statement.

Pathways Alliance “recognizes it has a major role to play in helping Canada meet its climate goals,” said Diling.

“Expectations by the Pembina Institute that Pathways Alliance companies make final investment decisions on these multi billion-dollar projects before governments have finalized regulatory frameworks to support them are unrealistic.”

Several initiatives have been put in place or are underway by the Government of Alberta, said director of Pembina Institute’s oil and gas program Jan Gorski, including the incoming Investment Tax Credit, finalization of green fuel regulations, the carbon pricing system and the cap on oilsands emissions.

“There’s actually a lot more on the table now than when Pathways was announced,” said Gorski.

To date, Pathways Alliance has integrated Canada’s Oil Sands Innovation Alliance and the Oil Sands Community Alliance into their organization to further efforts to reduce the environmental impact of oilsands, said Diling.

However, the report’s authors want to see more detailed plans on carbon capture projects and what investment in such projects will contribute toward emissions reduction. 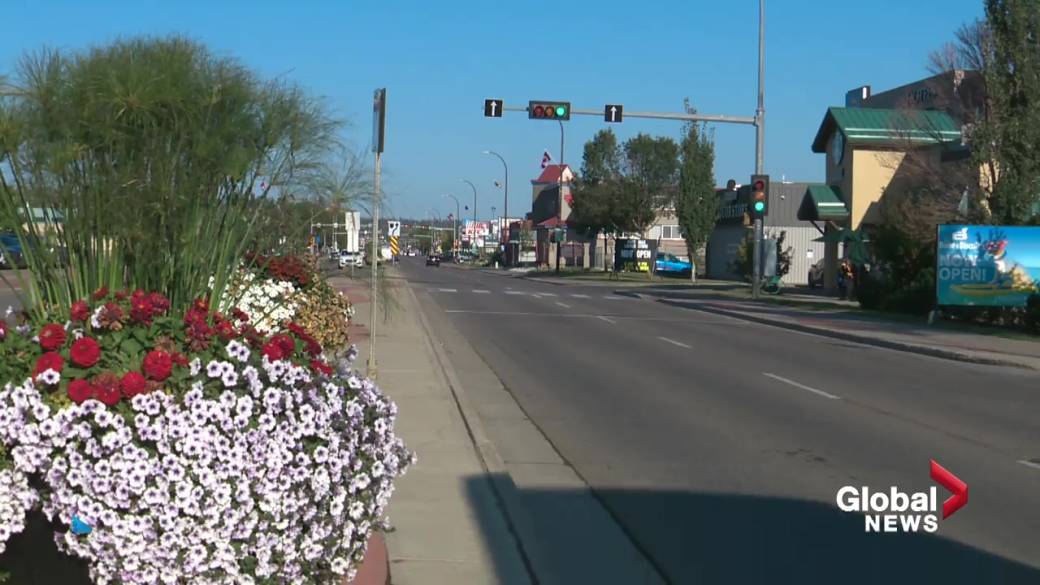 2:05A different kind of boom: How Fort McMurray is facing high oil prices in 2022

A different kind of boom: How Fort McMurray is facing high oil prices in 2022

The report also notes that Canada’s oil and gas sector is estimated to earn a profit of $152 billion in 2022. However, the boom in profit has not been invested in decarbonization efforts nor a significant expansion of jobs in the sector.

“There’s an opportunity to create jobs through these decarbonization projects,” said Gorski.

Instead of environmental initiatives, the report said that Pathway Alliance’s companies are investing in share repurchases and dividend payments.

Dozens gathered to celebrate Manitoba’s Indigenous community and its seven languages through comedy, dance and music on Sunday at the...

A new awards show highlighting the achievements of Black Canadian talent will launch on Sunday night.The inaugural Legacy Awards are...

ROME — Italian voters appear to have elected the country’s most right-wing government since World War II, after exit polls...

Sir Keir Starmer will resist pressure from within his own party to reverse Liz Truss’s 1p cut for basic-rate taxpayers...

Work has started on 20 new temporary homes for seniors in Princeton, B.C., who were displaced by the November floods...

Holiday Travel 2022: What You Need to Know