An Alberta man found guilty of manslaughter in the deaths of two Metis hunters is appealing his conviction and sentence.

Roger Bilodeau was convicted in May and sentenced to 10 years in prison for the deaths of Jacob Sansom and Maurice Cardinal, who were shot and killed on a rural Alberta road after a brief vehicle pursuit in March 2020.

Bilodeau’s son Joseph, who was tried at the same time as his father, was convicted of second-degree murder in Cardinal’s death and found guilty of manslaughter in Sansom’s death.

Roger Bilodeau argues in his appeal that the trial judge failed to properly instruct the jury on party liability, particularly the underlying elements needed to prove common intention required in the Criminal Code.

In trial, prosecutors argued the elder Bilodeau took the law into his own hands when he asked his son to bring a gun while he chased the truck Sansom and Cardinal were driving.

The Crown argued that the father and son were angry because they thought the two hunters were trying to steal from them.

Joseph Bilodeau is expected to be sentenced later this year. 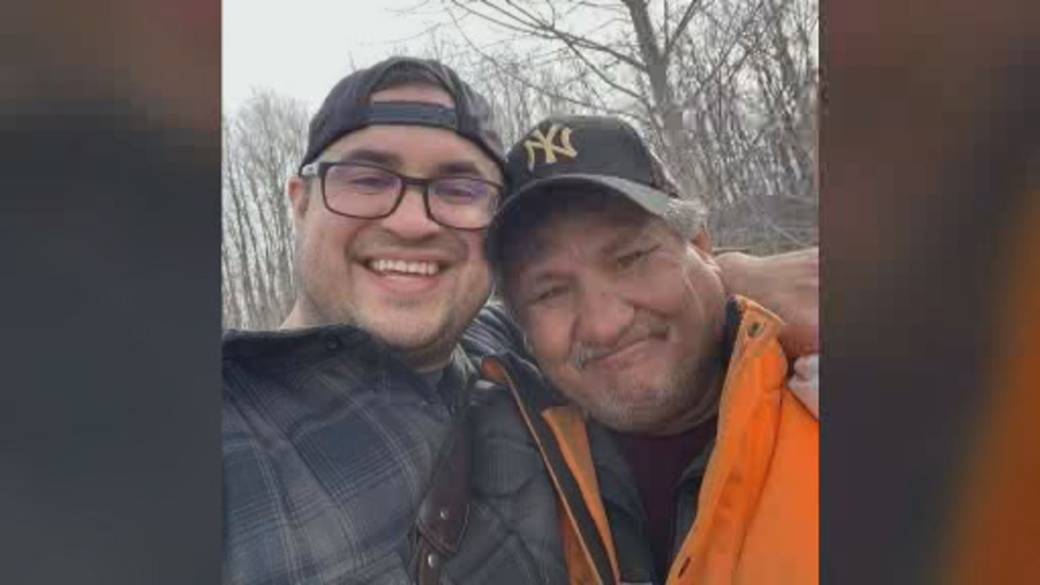 The court heard that Sansom, 39, and Cardinal, 57, had been moose hunting near Glendon, Alta., in March 2020, so they could fill the family’s freezer with meat as COVID-19 was shutting down businesses.

Justice Eric Macklin said that Sansom and Cardinal were not only providers for their families, but also the community at large by doing things such as giving food for families in need.

“They were described as men who honoured Mother Earth and were knowledge keepers of their culture. No sentence can relieve the heartbreak, anger and hurt suffered by the victims’ families and friends.”

Britain’s richest households are still set to gain almost 40 times as much in cash terms the poorest from Kwasi...

Algonquin Public School in Woodstock, Ont., will be closed on Monday due to an active police investigation in the area....

If your data or internet is limited in the aftermath of post-tropical storm Fiona, click here for the CBC Lite version of...

Elisabeth Braw is a resident fellow at the American Enterprise Institute, where she focuses on defense against emerging national security challenges....

The Treasury chief secretary has been barred from involvement in planning and housing decisions because of his lucrative property interests,...

Gold Pulls Back to Key Resistance as Yields Ease

Saudi Arabia stocks higher at close of trade; Tadawul All Share up 1.05% By Investing.com