“There’s great networking and conversations happening here from traditional oil and gas, but also looking into the future of net zero by 2050 and what are the tools within the periodic table and our experience in oil and gas and petrochemicals to get us there,” said Sturgeon County Mayor Alanna Hnatiw.

Delegates are optimistic about the industry and the prospect of the region becoming a leader in clean energy.

“The importance of this event is to bring industry, government and businesses together to talk about what happening,” Fort Saskatchewan Mayor Gale Katchur said of the industrial area to the north and east of the her city. 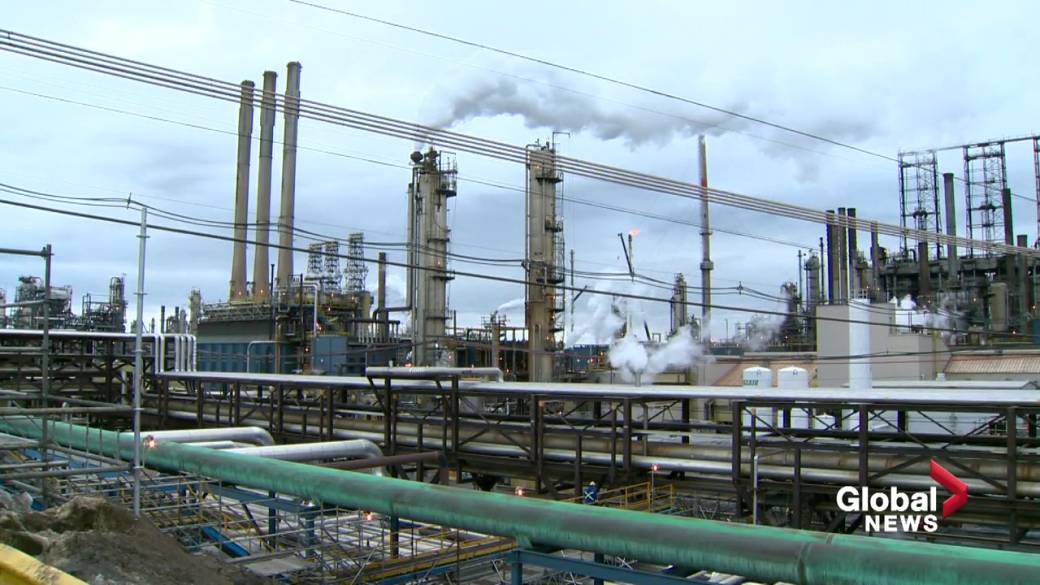 Alberta’s Industrial Heartland has a lot going on, according to those who represent it.

“We are seeing so much interest in projects in our region, we’re actually hoping to move that $45 billion to $70 billion by 2030.”

The province said despite inflation, high cost of goods and a tight labour market, Alberta is well-situated for economic growth.

Suncor and Atco working together on potential hydrogen project near Edmonton

“We’re certainly seeing, on the investment traction front now, that companies are able to travel more and see jurisdictions and sites and meet with potential joint venture partners and governments,” Plamondon said.

The province said Alberta’s strong momentum is resulting in a growth in incomes and more Canadians moving here.

“Having this in our backyard and within the City of Fort Saskatchewan — it means jobs, it means prosperity and it means we’re going to see growth,” Katchur said.

A major part of that growth is to reach net zero greenhouse gas emissions by 2050 — an initiate already underway by some of the largest energy companies in the area, including Canadian Natural Resources, Cenovus, Imperial Oil, MEG Energy, and Suncor. 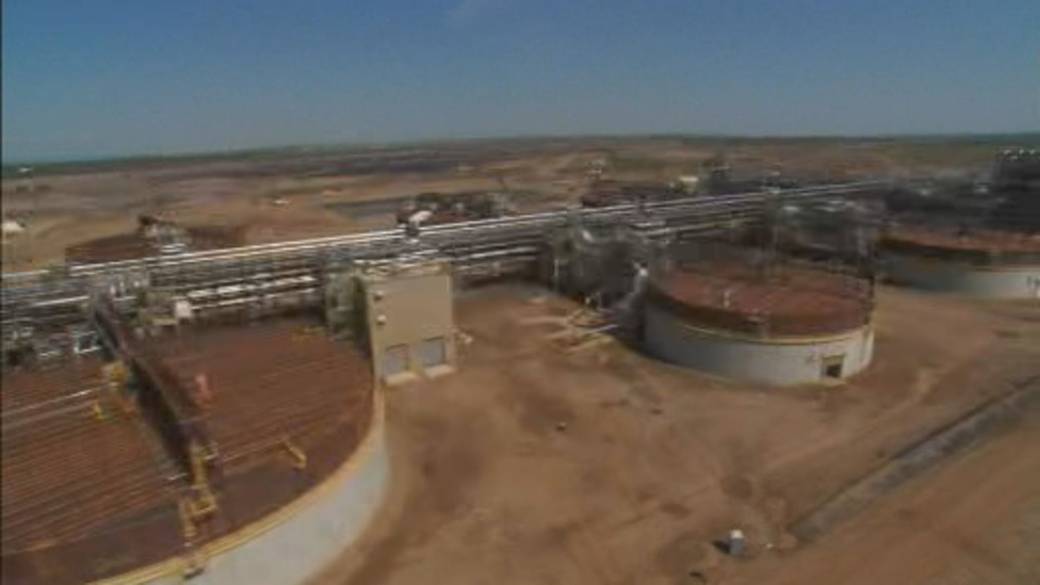 It’s expected to be operational by the end of 2023 and is expected to produce enough renewable electricity to provide 20 per cent of the refinery’s energy needs.

Shell previously built a five-megawatt solar farm at Scotford that started up last fall and aimed to offset emissions from the Shell-owned chemicals plant.

“We’re here to share more on Shell’s plans to transform Scotford from a refinery and chemicals operation to a future energy and chemicals park where we are going to be able to sell low carbon products to our customers in the future,” said Stephen Velthuizen with Shell Canada corporate relations.

Shell has previously said it wants to transform the Scotford Complex into one of five energy and chemicals parks owned by the company around the world.

Within this decade, the company wants to use carbon capture and storage (CCUS) and renewable power to process new feedstocks such as bio-oils or waste oils to reduce the C02 emitted in the production of fuel. 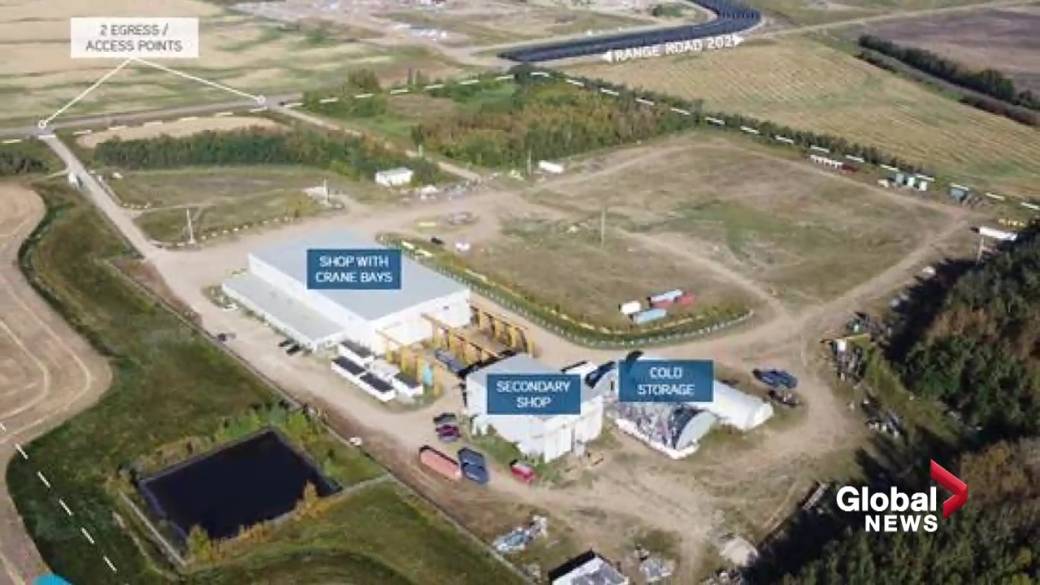 Stakeholders highlighted Alberta’s Industrial Heartland with international partners and investors — focused on clean energy and a location safe from the types of natural disasters that disrupt operations at other energy hubs such as those found along the Gulf coast in Texas.

“The situation in the Heartland, it’s perfectly situated for our products because of lower risks of hurricanes and disruptions so we can be a real reliable supplier to the whole continent,” Petrochemicals Inter Pipline CEO Todd Karran said.

— With files from The Canadian Press

A new report says Nova Scotia is unique among Canadian provinces when it comes to its lack of accountability for...