While it is much larger than Vancouver’s Chinatown and not next door to a challenging neighbourhood like the Downtown Eastside, Vancouver police and business leaders are hoping to learn from San Francisco’s Chinatown, which has few signs of street disorder or graffiti.

During a tour on August 30, the Vancouver delegates saw a community of seniors and families where merchants have a close relationship with the San Francisco Police Department. 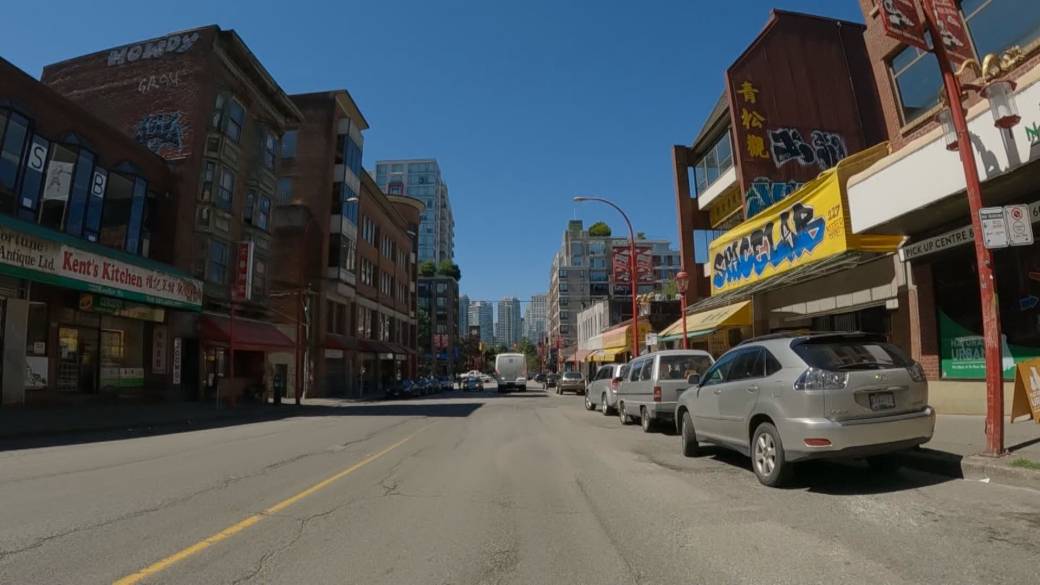 Traditional flute music, murals, lantern-lined streets, beautified laneways and beat cops are some of the scenes greeting visitors to the oldest Chinatown in North America.

“In the 16-block radius, we have 35,000 people that live here,” Officer William Ma with the San Francisco Police Department said as he led the group along Grant Avenue.

Tane Chan, 84, has been running her legacy business, The Wok Shop, in Chinatown since 1969.

“I’m so proud of it because it retains everything, it retains the culture, it’s a living vibrant community,” Chan told Global News in an interview. 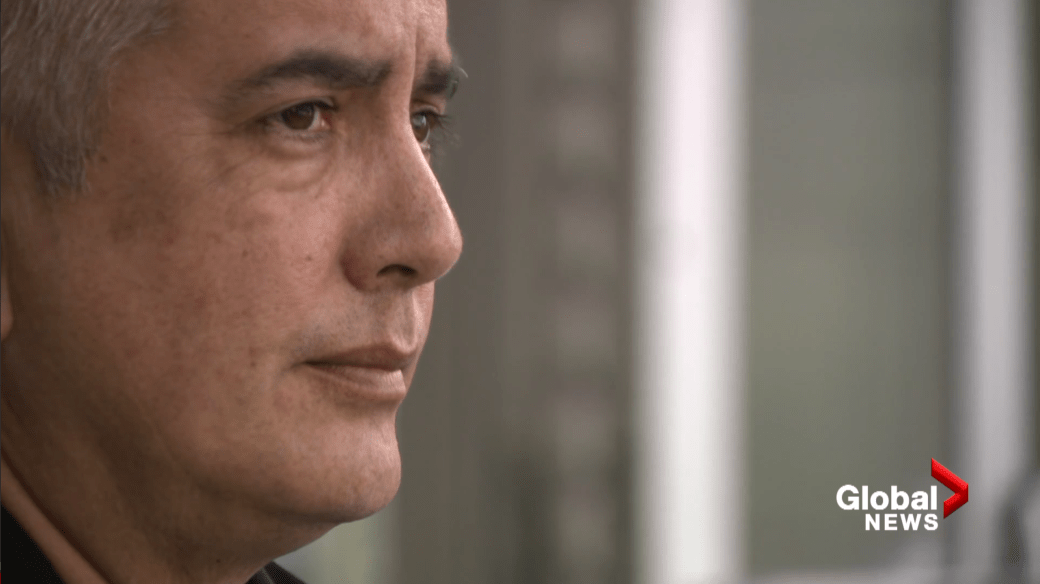 There are about 15,000 SRO or single-room occupancy units in San Francisco’s Chinatown, many of them home to low-income seniors.

“They feel safe because there’s a lot of people, it’s not empty,” Chan said.

San Francisco’s Chinatown Community Development Center has been fending off real estate speculators since 1977, according to executive director Malcolm Yeung.

Nineteen of the non-profit’s 37 affordable housing properties are in and around Chinatown and Yeung sees housing as a platform to engage residents.

“They can’t do that unless they have support and tools to express their voice.”

Yeung said the realization that Chinatown needed to be kept affordable started in the 1960s civil rights era – when student activists fought to maintain the neighbourhood as an immigrant gateway amid wholesale redevelopment of the city.

Today he said many businesses are fueled by the residential base. 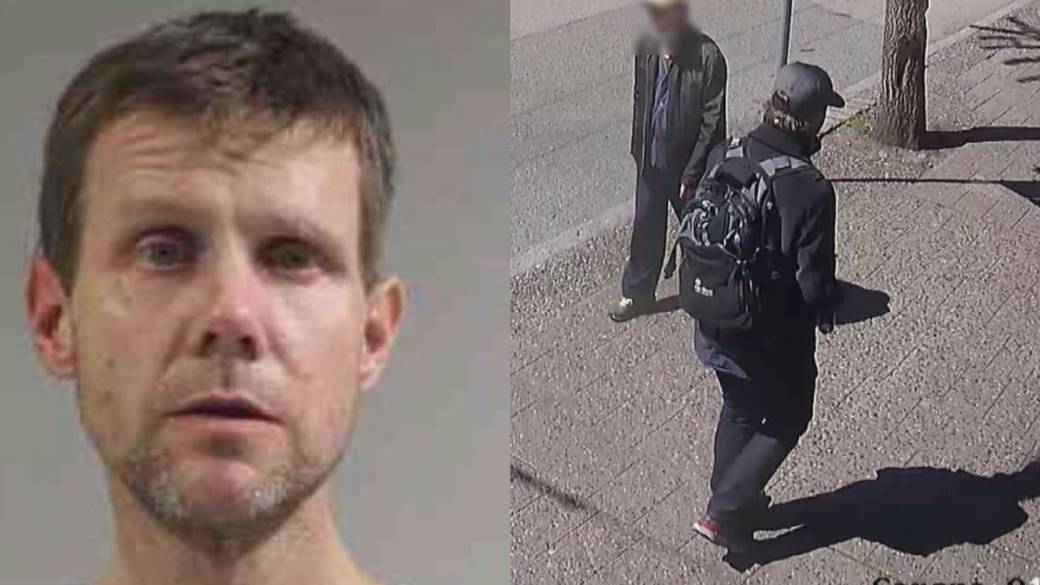 1:41Police issue BC-wide warrant for man charged in racist attack on Chinatown senior in May

The social fabric runs deep with police working to bond with merchants.

“There’s a stigma among the Asian population that they don’t want to call 911 when things happen,” Ma told Global News.

“They kind of just want to keep it to themselves but that’s what we’re trying to change.”

Shirley Yu has owned Sweetheart Florist in Ross Alley for 25 years and receives regular visits from Ma and the other officers with San Francisco’s Chinatown Squad.

“He always asks do you have any problems, someone bother you?” Yu explained.

“When we have some problems, you call them and they come immediately.”

“I would say now the Chinatown community … has a bigger voice than we’ve had before,” Ma said.

“Twenty or 30 years ago this place is prostitution, gangs, sewing factory, it was tough to do business — very tough,” he said. 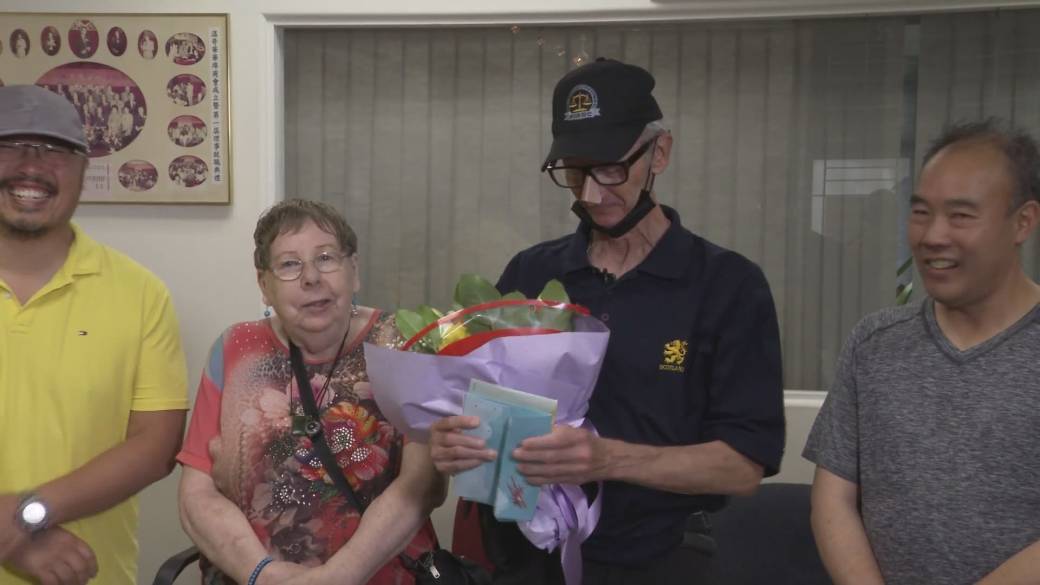 “People had to contribute,” he said.

“Each and every one has to contribute and care, care about community. It’s all about caring.”

While meeting with the San Francisco Chinese Chamber of Commerce, Vancouver Police Department Deputy Chief Const. Howard Chow told the group Vancouver is very proud of its Chinatown, but admitted “there [are] areas that we need to fix.”

Vandalism is prevalent in Vancouver’s Chinatown, but graffiti in San Francisco is almost as hard to spot as the Golden Gate Bridge through the fog.

“You guys keep it off,” said William Hung with the Vancouver Chinatown Foundation during a meeting with San Francisco Public Works’ staff.

“These guys want their signature or whatever, they want it on there for a long time, so it’s like a challenge for them to keep coming.”

The City of San Francisco also holds annual ‘wipeouts’ in various neighbourhoods, including Chinatown, where graffiti is removed en masse on private property in order to help merchants maintain it. 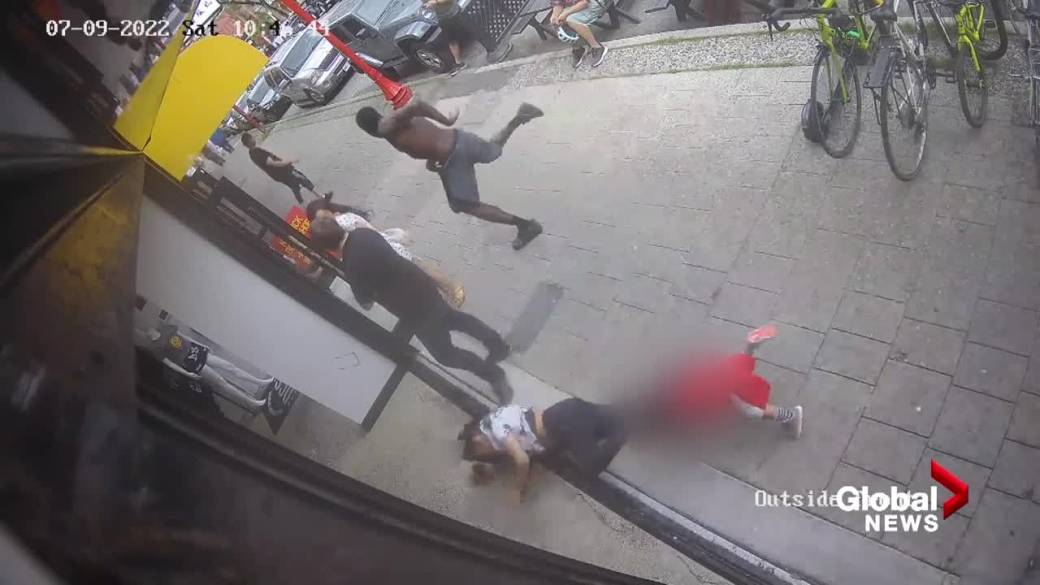 0:28VPD release video of assault on mom and toddler in Vancouver’s Chinatown

VPD release video of assault on mom and toddler in Vancouver’s Chinatown – Jul 20, 2022

“We’ve had efforts where we’re going to get all the graffiti off the rollup doors ’cause that’s a big issue in Chinatown,” San Francisco Public Works manager Ian Schneider explained.

Ma said it’s a privilege to be able to serve and protect in the most historic Chinatown in the U.S..

As the second anniversary of Joyce Echaquan's death approaches this week, Indigenous health professionals say the measures taken by the...

AMC hires Citigroup as underwriter for preferred shares By Reuters

Banks Could Get Nudged Out of Leveraged Lending