The public inquiry into the 2020 Nova Scotia mass shooting will resume today for its third and final phase of work.

The last stretch of the inquiry – known as the Mass Casualty Commission – will be focused on developing recommendations.

It will begin with a review of more than 2,000 recommendations from 71 reports brought forward by other inquiries and reviews in Canada related to the commission’s mandate.

Throughout September, the inquiry will hear from witnesses who have not yet provided testimony.

It will also gather suggestions from organizations, local residents and the general public on ways to make communities safer. 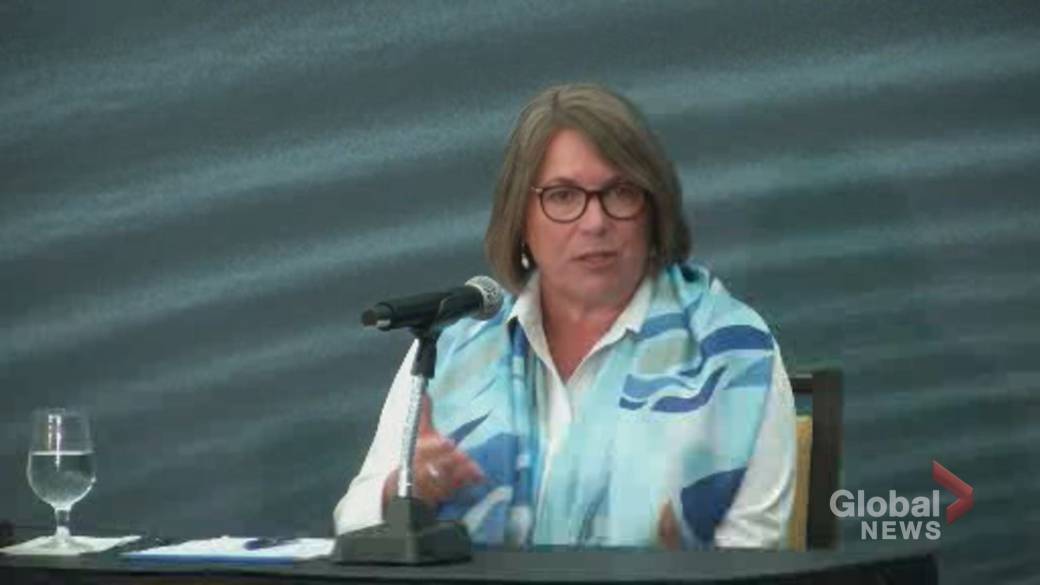 During her testimony, Bergerman noted the force has long complained of lacking the staff and equipment resources needed to adequately police the province.

The deadline for the final report of the public inquiry into the April 18-19, 2020, mass shooting has been extended five months and is now expected by March 31, 2023.

The report examining the killings of 22 people by a gunman driving a replica police car was originally expected on Nov. 1.

Liz Truss has a matter of days to row back on controversial tax and welfare cuts or face a parliamentary...

At first Coreen Shatz thought it was funny when she called Service Canada to apply for EI benefits only to...

Brad Vis has learned a lot about how to help after watching fire, flooding and landslides destroy parts of the communities...

Joseph Webster is a senior fellow at the Atlantic Council’s Global Energy Center and edits the China-Russia Report, an independent...

This May Be the Worst Financial Advice Ever Shared