Ontario cannabis stores were hit with some bad news this week: the province’s wholesale retailer, the Ontario Cannabis Store, revealed there would be shipping delays due to a cyber incident at its third-party distribution centre.

The ordeal has left some local retailers scrambling to fill their shelves before they run out of product.

“It’s been really difficult to get people what they need. A lot of sad faces,” cannabis company Calyx and Trichomes’s sales leader, Patrick Johnson, said.

With their supply chain cut off, local dispensaries are having a hard time keeping up with the demand.

For example, Calyx and Trichomes typically receive their weekly shipment on Wednesdays.

The store is still waiting on last week’s shipment and staff have been told that new orders will be restricted until the situation clears up.

Shop owner Jennawae Cavion says it’s unfortunate and paints a poor portrait of the market in Ontario and Canada, which is the first G7 country to legalize recreational cannabis. 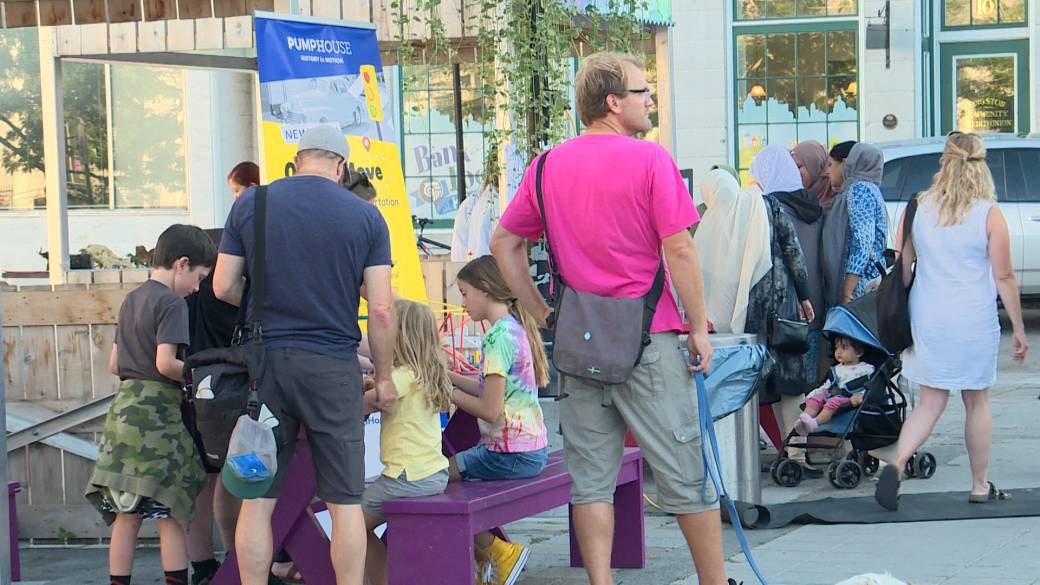 Cavion, who is also executive director of the National Organization for Reform of Marijuana Laws, says this issue will be on the agenda at the next meeting.

“Really what we’re going to be advocating for is a backup plan for next time, because this is ridiculous,” she said.

The OCS released a statement confirming that deliveries are up and running again, with a small number scheduled to go out on Friday.

They will also be communicating with retailers about what the future holds.

Goldman: These Stocks Can Gain as Inflation Slows