Have you been growing your own herbs or veggies this summer? You’re not alone.

The growing interest has sparked a series of initiatives, including workshops on gardening and, starting Friday,15 bike tours exploring several urban gardens across the city.

“The goal is to show people what has been done in urban agriculture and to show the growing interest,” said Pascale Nycz, an urban agriculture consultant and Cultiver Montreal board member. “It’s also a way to make the city prettier and to give food to people and also teach people how to cultivate fruits and veggies and make it accessible to everyone.”

Friday’s tour started at Jardin Nourriciers in the Plateau-Mont-Royal. Participants arrived by bike or on foot and got a chance to check the garden out.

“I’m hoping to learn more about how to grow certain vegetables,” said Mickey Labrèche, a tour participant. “I want to be surprised today. I’m really looking forward to it.”

Labrèche and the 19 other participants learned tips and tricks to cultivate their own crops at home.

The tour made two other stops: the Jardin Pour Tous in the Milton Parc area and finished at the rooftop gardens of Santropol Roulant.

“The initiative is about learning more about urban agriculture and the different initiatives that we have in Montreal around all the boroughs,” Nycz said. “We wanted to see a different type of urban agriculture — it could be community gardens, collective gardens, just little projects in people’s neighbourhoods.”

Nycz says that in the past 10 years, they’ve seen Montrealers’ interest in urban agriculture grow exponentially.

“It’s been quite incredible to see how now even the boroughs, the city is involved and that more and more people are interested in making our city more food accessible and also making it prettier in a certain way by having all these initiatives come together,” said Nycz.

In 2011, a petition with more than 29,000 signatures was lodged by citizens, forcing Montreal to conduct public consultations on urban agriculture.

Now, the city bills itself as “a world leader in urban agriculture through its many citizen, community and commercial initiatives.”

“It only accentuated the tendency and put into question our food models, offering an opportunity to consolidate food security,” the plan reads.

“Climate change is super important; also, the fact that now we see more and more of food shortages or inflation of prices, it has an impact on how the food gets here and how much it costs,” Nycz explained.

“I think more and more people understand also that having your own garden, putting your hands in the soil, making things grow is something really relaxing and makes a whole difference.”

For people like Labrèche, being able to grow his own herbs at home is the starting point. “It’s nice to grow your own food. I think it’s also more tasty, more fresh,” he said.

The tours are free of charge. 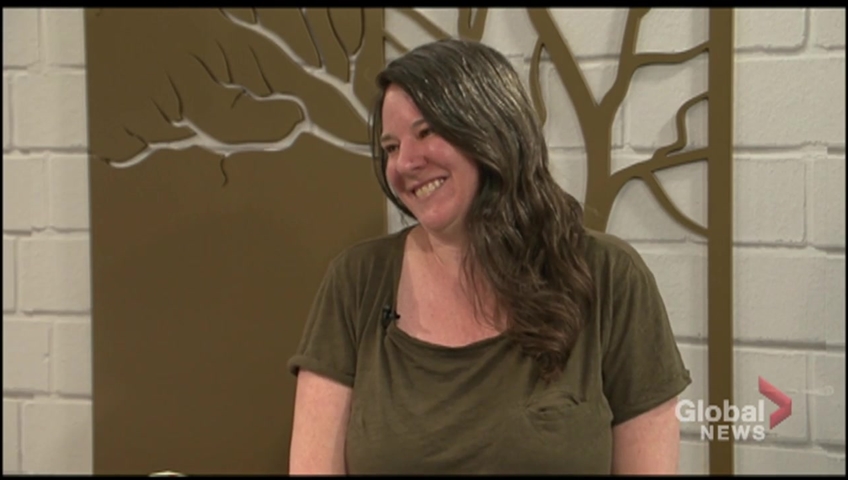 3:48How to grow vegetables during a Canadian winter