A possible strike at the Edmonton International Airport has been averted, for now.

Airport security screening officers at EIA were slated to take job action on Saturday if contract negotiations weren’t resumed with a better offer.

A Teamsters Canada Local 362 representative told Global News that GardaWorld reached out and the two sides will return to the bargaining table on Aug. 25.

GardaWorld is the security firm contracted by the Canadian Air Transport Security Authority (CATSA) to perform passenger and baggage screening at airports in Alberta, Saskatchewan, Manitoba, Northwest Territories and Ontario.

Teamsters Canada has 400 members in the bargaining unit at the airport and last month, 95 per cent of those who voted rejected the latest offer while at the same time approving strike action.

It was the second offer to be almost unanimously rejected by the workers.

The main issues in the dispute are wages, pensions and working conditions, according to the union, which said last month GardaWorld needed to “significantly improve” its offer.

Should a new deal not be reached, the security screeners wouldn’t be able to legally strike again until Sept. 19. 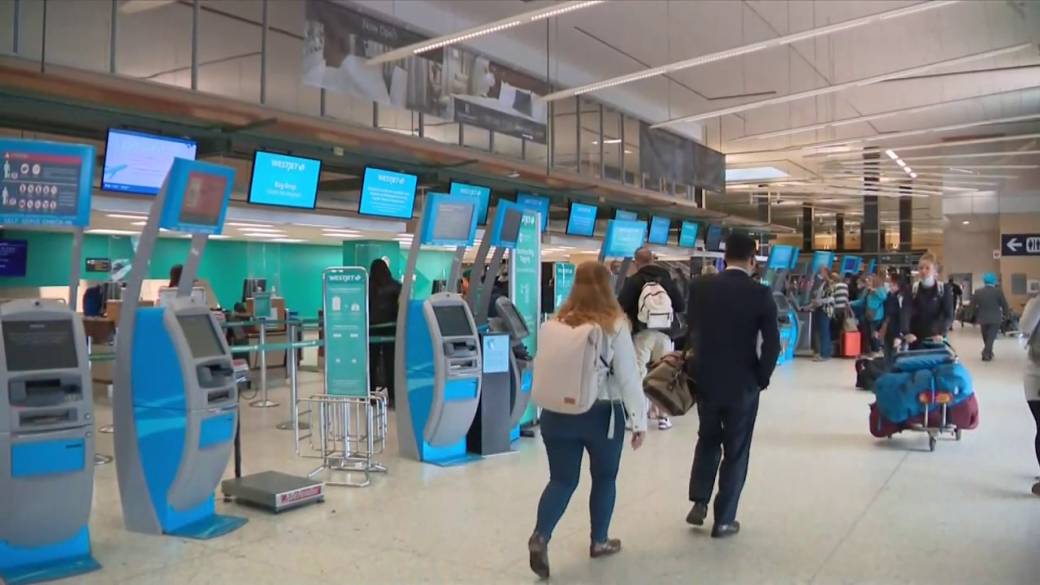 4:01What travellers need to know before heading to EIA