The body of a missing Kelowna woman has been found.

Chelsea Cardno was reported missing on Tuesday, June 14, with police believing she had been swept away by the fast-moving water of Mission Creek while walking her dog.

Searches for Cardno were unsuccessful, though RCMP announced on Friday that a farm owner found a body on flooded property adjacent to the creek.

On Saturday morning, the mother of Chelsea Cardno went on social media to confirm that her daughter’s body had been found.

“It is with very heavy hearts that we have to announce that we have found our sweet Chelsea,” reads the Facebook post.

“I need to take this time to thank everyone for the outpouring of love and support over the last 11 days. To all those that came out to help us search, the tireless hours out combing through the brush, walking hours along the Greenway, we left no stone unturned. The community came together to bring my Sweet Pea home, and I will be forever grateful.” 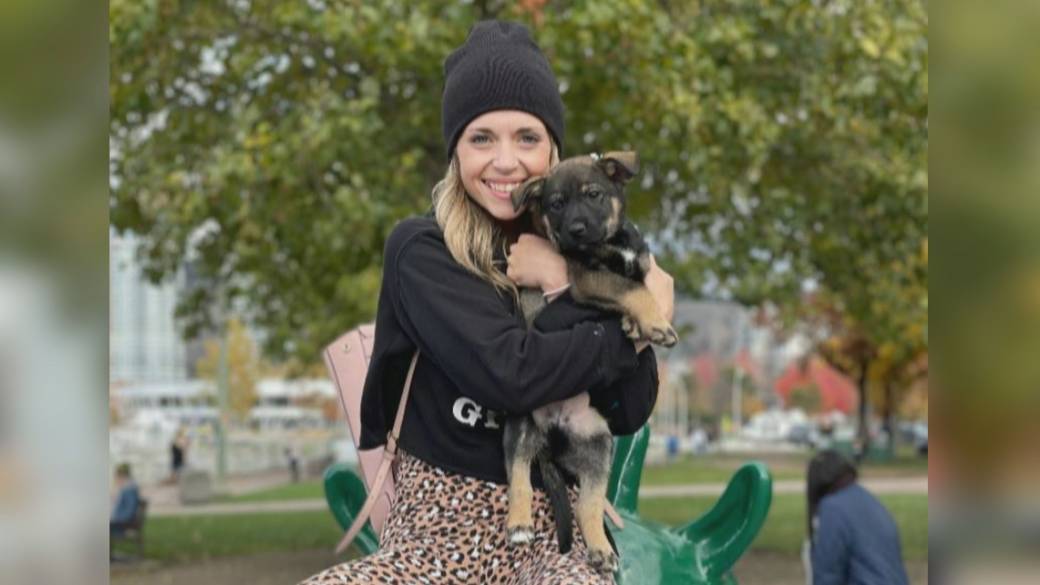 The Facebook post also noted that Chelsea’s dog, JJ, is still missing, and residents are asked to keep their eyes open for him.

Police later confirmed that it was Cardno’s body that had been located.

“The Kelowna RCMP can confirm that the body located was that of a female who was reported missing on June 14, 2022,” police said in a Saturday afternoon press release, adding the B.C. Coroners Service was also called to the site.

“The family of the missing female have been notified and have confirmed the identification.” 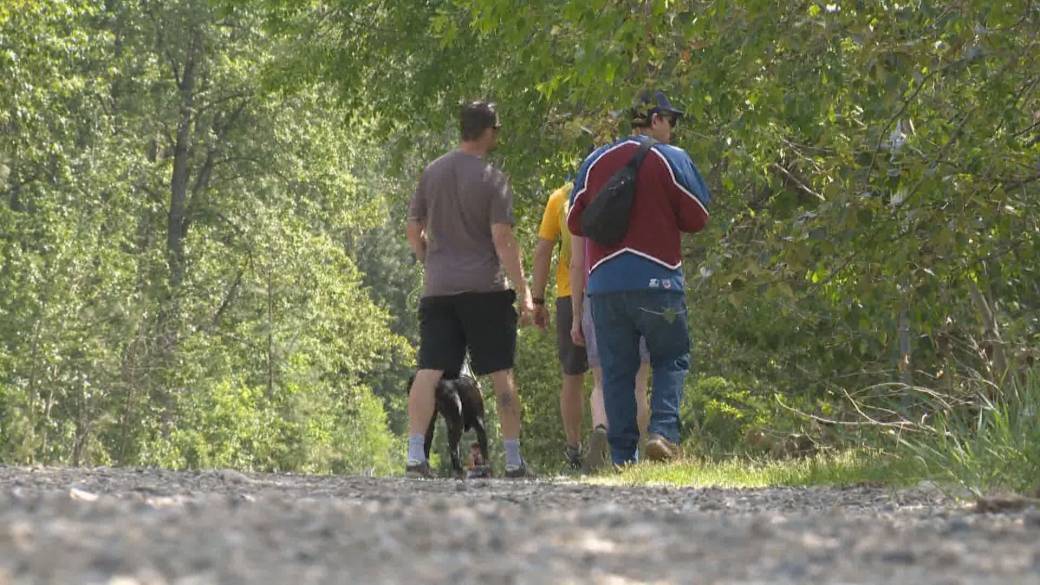 “We are all saddened by the outcome but hope the family can have some closure and they can begin the healing process,” said Const. Mike Della-Paolera.

RCMP said there is no criminal investigation, and that Coroners Service will continue to be the lead investigator.

RCMP also said the missing dog has not been located and is presumed to have been swept away in Mission Creek.

A new café is expected to open next month at Kitchener Public Library’s central location on Queen Street.KPL announced on...

This story idea came from audience members, like you, who got in touch with us. Email us your Zellers memories...

45 million Britons will be pushed into fuel poverty by January, study finds

Two-thirds of all UK households – an estimated 45 million Britons – will be pushed into fuel poverty by January as they struggle...

More unhoused people than ever 1 year after Halifax encampment evictions

Halifax’s homelessness and housing crisis has only worsened since the police-led encampment evictions in August 2021 pushed the issue further...

An Iconic Canadian Department Store Is Coming Back from the Dead

An Iconic Canadian Department Store Is Coming Back from the Dead