A man wanted in connection with a dangerous incident that occurred in La Ronge on June 19 has been arrested.

Daigneault is facing multiple charges, including attempted murder with a firearm, in relation to an incident in La Ronge.

On June 19, RCMP say two officers were conducting patrols when a black car drove past their vehicle at a high speed.

RCMP attempted to stop the vehicle but it continued driving and turned into a driveway at a home in the 100 block of Far Reserve Road.

RCMP say both the men in the vehicle exited — one running from the area and the other allegedly firing a gun in the direction of the police vehicle and officer. 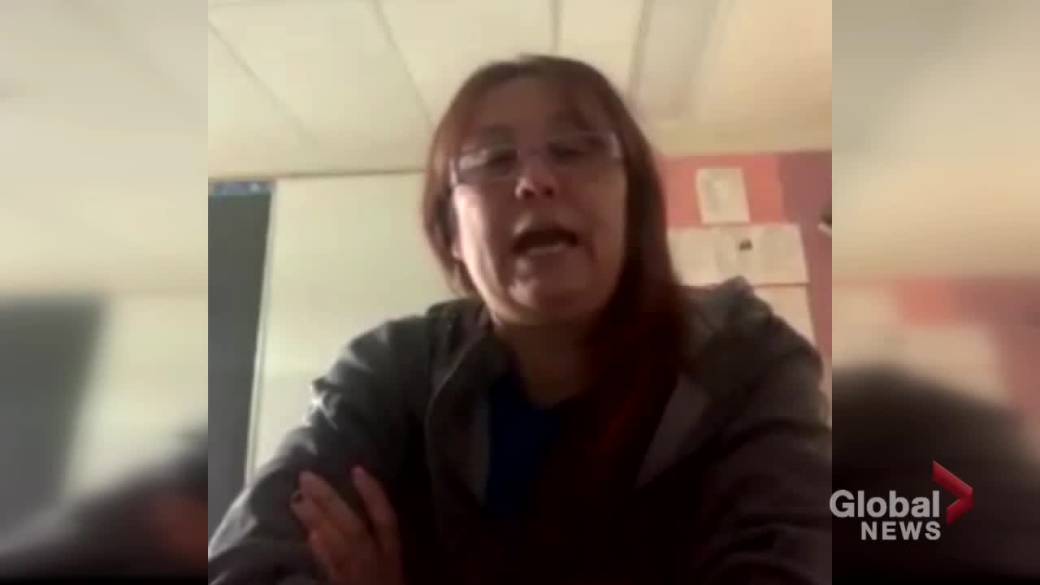 Police have been searching for three individuals since the incident, including Allan Sanderson, 36, and Celine Charles, 22.

Sanderson is wanted for obstruction and unauthorized possession of a firearm in a vehicle.

Charles is charged with obstruction.

Daigneault was arrested at a business on Northridge Drive in Saskatoon. A woman was also arrested but RCMP did not name her.

RCMP say further charges were not laid and thanked the Saskatoon Police Service for their help with the investigation.