Wedding woes: Getting hitched could cost 30% more amid inflation – National

Alexandria Gilles and Eric Thang had their hearts set on marrying at a local golf course they booked more than a year in advance.

Instead, the Newmarket, Ont. couple will celebrate their fall nuptials at a community hall–a location they moved their big day to because of costs.

“We were taking on a second job. My sister, my maid of honor, she put out a GoFundMe page, but it wasn’t enough no matter what we did,” Gilles said.

“We finally sat down and were just like,”‘we’ve got to be real here. That’s our dream wedding, but right now it’s not going to happen.”’

The couple’s experience is a lot like others marrying this year and discovering the already competitive and pricey wedding industry exacerbated by the COVID-19 pandemic, 30-year high inflation, supply chain challenges and labour shortages.

A study of 19,993 couples from The Knot, Wedding Wire and Bodas.net found the average Canadian wedding cost roughly US$29,450 in 2018– a total omitting honeymoons, rings and other jewelry. 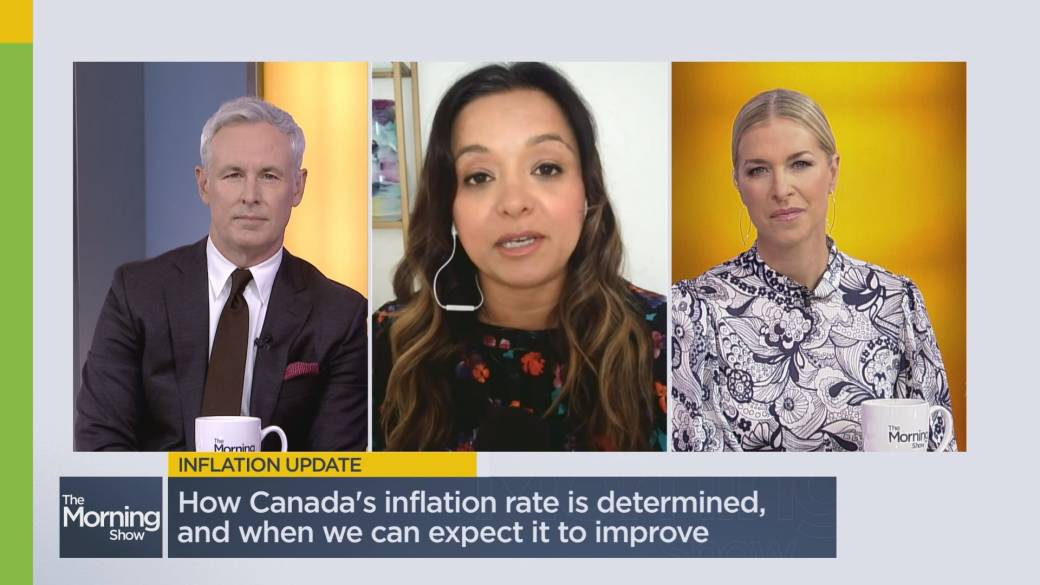 This year, Shannon Kennedy is advising clients to budget at least 30 per cent more than usual and warning of “a wedding boom.”

“It’s forecasted to be the largest number of weddings taking place worldwide, more than any other given time in history,” said the owner of Ottawa-based Kennedy Event Planning.

“You have people who have postponed from 2020 and 2021 and then beautiful couples who just always intended to get married this year, so there’s twice as many people at the same number of venues and suppliers.”

For those keen on cutting costs, she recommends reducing the guest list, celebrating on a weekday or even next year, when some believe the boom will dissipate. 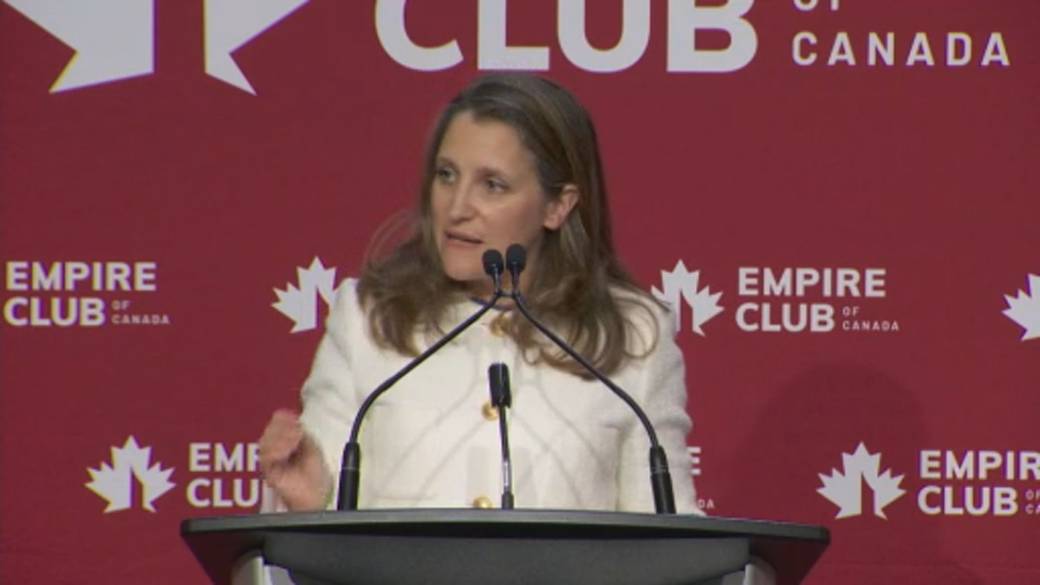 6:19Bank of Canada needs to be straight with Canadians on interest rate hikes: Drummond

Bank of Canada needs to be straight with Canadians on interest rate hikes: Drummond

Toronto couple Lauren Datta and Steven Braithwaite, who will wed in July 2023, are hoping that advice holds up.

“We decided to just have a bit of a longer engagement, save up more for the wedding,” said Datta.

Others are still forging ahead with 2022 ceremonies, but keeping an eye on prices.

Jess Murray, the Halifax planner behind Wedding Whisperer, estimates half the nuptials she is co-ordinating this year are scheduled on Wednesday and Thursday because of “sticker shock” and availability.

Weekday clients usually save on locations and catering because venues often set a minimum spend based on how much money they would earn if you weren’t having your wedding then, she said.

Payments technology company Square found demand for dresses, including bridal and wedding gowns, was up 95 per cent from last year as of May, while those selling wedding products like cupcakes, travel packages and makeup found demand was seven times what it was in the same period last year and 20 times the demand seen in 2020.

Nearly every vendor Murray encounters is facing trouble sourcing products, so orders need to be placed even earlier.

The latest woe she experienced is trouble sourcing helium for balloons, while Kennedy noticed some flower costs soar by 600 per cent because growers are struggling to keep up with demand. 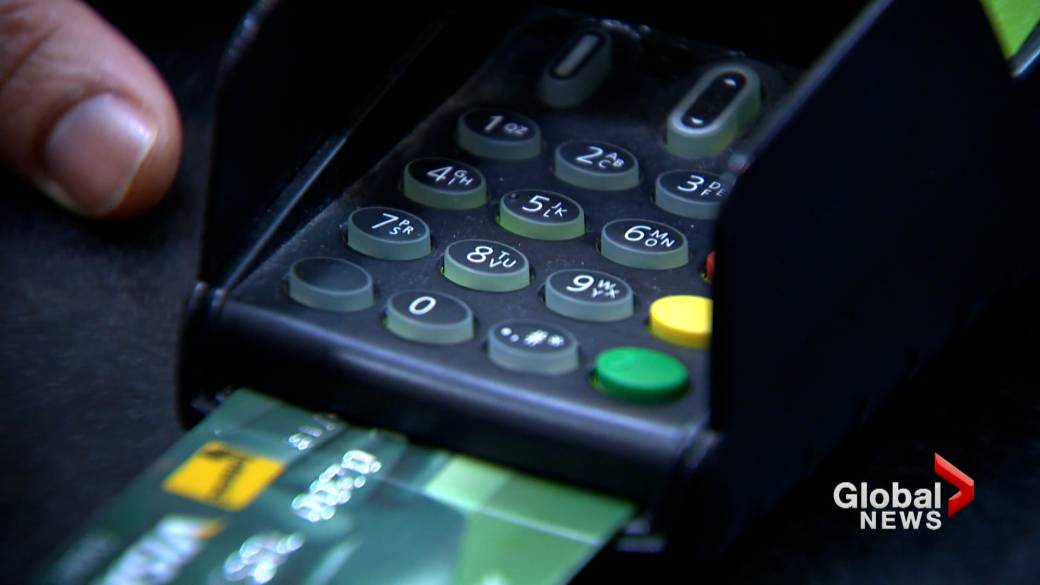 2:1085% stressed their income won’t keep up with inflation: Ipsos poll

85% stressed their income won’t keep up with inflation: Ipsos poll

Payments processor Moneris recently found what Canada spent on bands and orchestras this April was up 344 per cent from last year, while catering rose by 136 per cent, followed by beauty and barbershops at 67 per cent.

Some of the most common price increases are on menus.

“Chicken is up quite a bit, anything that contains flour is up and we get daily notices of price increases,” said Mark Pruger, owner of White Table Catering Co. in Abbotsford, B.C.

The cost of chicken was up 5.6 per cent between April 2021 and 2022, fresh vegetables increased by 8.2 per cent and fruit and nuts climbed by 6.4 per cent, Statistics Canada said.

The average transaction size among caterers is up 41 per cent year over year, the Square report said.

Shortages are also common and its become more expensive to recruit support staff like dishwashers, severs and prep cooks, so Pruger’s team often turns to alternative suppliers and presses couples to think far ahead.

“We booked out this year…very quickly, and we can’t take any more,” he said.

“For 2023, events are coming in very, very quickly, and we have people calling to see if we know of a venue that’s available because things are getting harder to get.”

This report by The Canadian Press was first published June 22, 2022.