Travel plans, returning to school and dancing in more powwows will go unfulfilled for 24-year-old Autumn Cross Child after Calgary police officers found her dead in a Castleridge home on June 17.

According to her sister Nikki, Autumn also had plans to join her five nieces and nephews at the zoo.

“She always had to keep postponing stuff,” Nikki told Global News. “Last time she went to hang out was a couple weeks ago.

“We made these plans and we never got to see her.”

Nikki describes her sister as sweet and kind. Autumn’s travel plans ranged from going to powwows to competing as a jingle dress dancer to visiting the big apple, New York.

“She was a jingle dress dancer and she just really enjoyed that time with our (family),” Nikki said, noting a new jingle dress was in the works for her sister. “Before my grandparents passed away, she always talked about that time and we had plans to go back to doing that.”

Their uncle made inquiries about a wellness check for Autumn. The family didn’t hear anything until Friday.

“I was actually on the train with my two babies and my daughter, and he had called me and all he said was, ‘Autumn’s dead,’” she recalls. 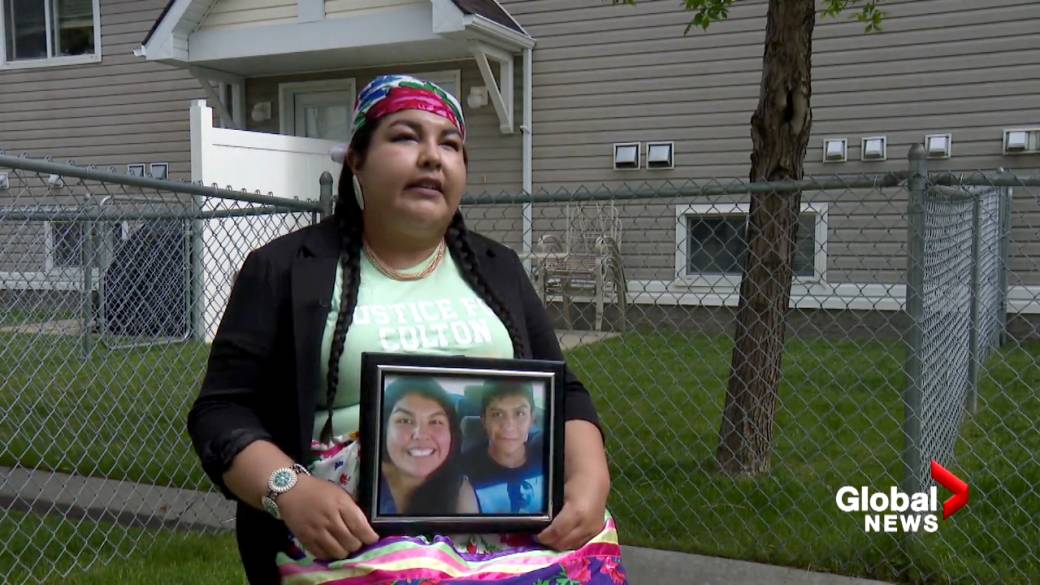 A call from police shortly after confirmed the news. Autumn was the city’s 15th homicide in 2022.

“(My daughter) started crying and I had a lot of emotions. I was angry and mad and crying, and I regretted not checking on her that Tuesday,” Nikki said. “I was supposed to go see her. She had some gifts for my daughter that she never got to give her.”

Following an autopsy, police believe Autumn’s death was a domestic-related homicide and the victim and accused were in an intimate-partner relationship.

“It started slow when we knew she was getting abused because we’ve seen marks on her and the marks got worse and worse,” Nikki said.

“It’s heartbreaking that the only way she got out of it was through this way.” 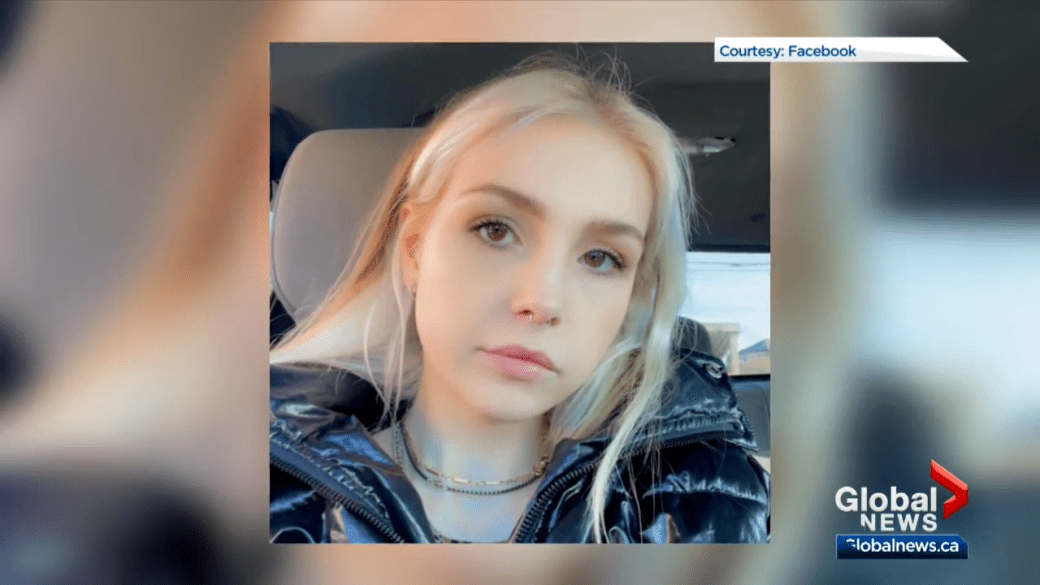 Police arrested and questioned Brandon Yellowfly, 24, whom investigators determined was a suspect in the death.

“It’s heartbreaking because there were resources out there,” Nikki said.

Yellowfly is due to appear in court on June 22.

“I wish we could do our plans that we had and tell her I love her.”