A charge has been laid following a decade-long investigation into allegations of abuse at a residential school in Manitoba.

The province confirmed Thursday a person was charged with one count of indecent assault on a female related to the investigation into the former Fort Alexander Residential School northeast of Winnipeg.

Manitoba RCMP did not provide comment on the charge.

The school was opened in 1905 in the community of Fort Alexander, which later became the Sagkeeng First Nation, and closed in 1970.

Mounties have said that officers with the major crime unit began looking into the residential school in 2010 and a criminal investigation began the following year.

Police have said the investigation involved reviewing archived records of the school, including student and employee lists.

Officers have also interviewed more than 700 people across North America.

Mounties said last year that RCMP were waiting on advice from the province’s Crown prosecutors regarding charges. 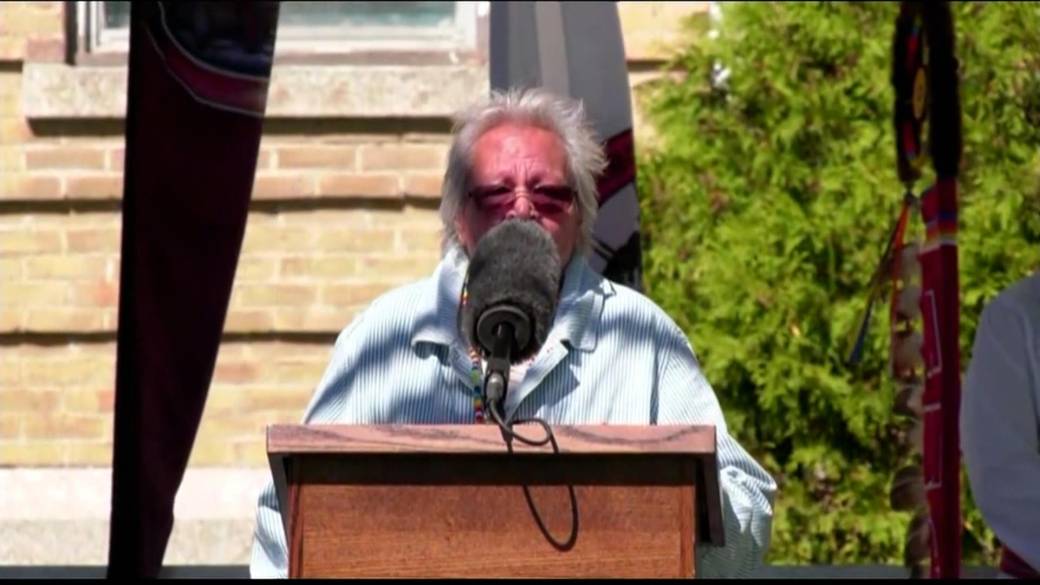 Initial data shows the irregularities fit some of the criteria for graves, but the community leadership has said more information is needed.

The Fort Alexander school had a reputation for abuse.

Survivors told the Truth and Reconciliation Commission about starvation and harsh discipline. Children from nearly two dozen First Nations attended the school for about 10 months of the year.

As the City of Dryden continues to respond to homelessness and overdose crises across Canada, community members and agencies are coming...

Rasmussen is meeting with U.S. officials in Washington this week. He’s on a mission from Kyiv, where he worked with...

Conservative party attendees have been accused homophobic abuse at an LGBT+ event at the fringes of this week’s annual conference...

After two days of hearing from the public and hours of debate, Calgary city council has approved changes to local...

A Vancouver woman has compensation but few answers after a flight from her hometown to Calgary ended in a checked...