“I love the opportunity to be with my daughter,” she told Global News.  “I know a lot of people would love to be in that position.”

But Hest is also itching to go back to work.

“Oh yes, I would really love to go back to work,” Hest said.

The problem is she, like many other parents, has had a tough time finding suitable daycare for her two-and-a-half-year-old daughter.

“I was pretty disappointed to find that there weren’t really a lot of options,” Hest said. “It’s really hard to find daycare.”

And while it won’t come until the fall of 2023, some relief is on the way — at least for parents in the Central Okanagan.

Seven new daycare facilities are being built at seven schools in the Central Okanagan, thanks to provincial funding which paved the way for the school district to partner with local childcare providers. 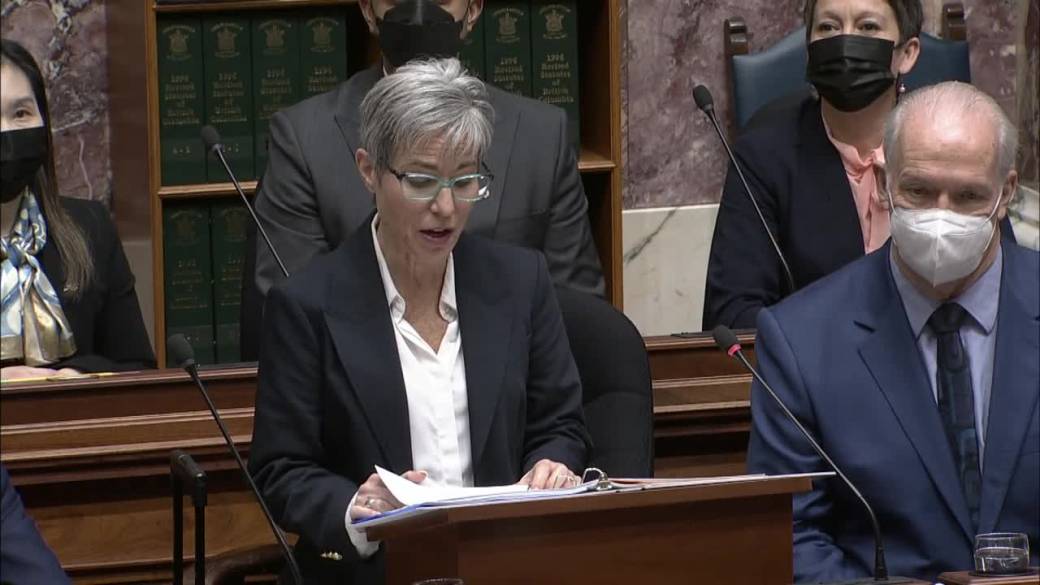 “This is a part of the Ministry of Education and Childcare’s plan to increase access to child care on school grounds, ” said Jamie Robinson, asst. superintendent of schools with Central Okanagan Public Schools.

“And so what we’re seeing is just us being really deep into that process.”

Ground has already been broken at three of the seven sites.

The B.C. government is providing $29 million for the construction of all seven daycares for children of all ages.

“Both preschool and before and after school care for school-aged children,” said Robinson. 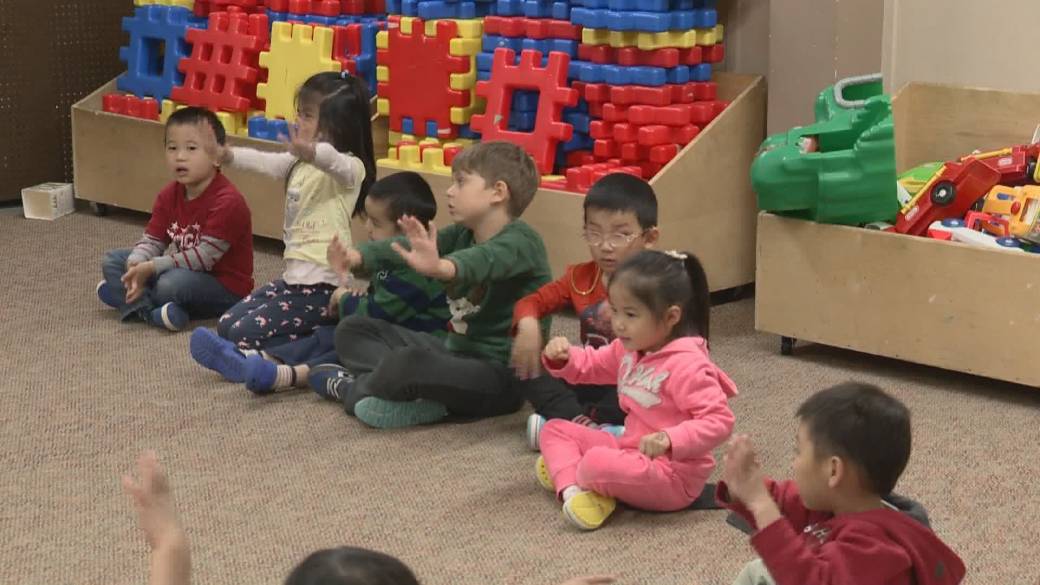 2:30B.C. daycare operators say they might have to increase fees for parents because of government delays

B.C. daycare operators say they might have to increase fees for parents because of government delays – Mar 24, 2022

According to the school district, each school-based facility will offer between 82 and 92 spaces for children, with a combined total of just over 600 spaces.

“This is a really significant accomplishment for our school districts and our community partners in child care, to be able to provide access to on-school grounds care in this way to meet the demand of child care that exists across the district,” Robinson said.

The new facilities will be built at Anne McClymont, Black Mountain, North Glenmore and Ellison elementary schools, and Okanagan Mission Secondary in Kelowna.

In West Kelowna, one will be built at Hudson Road Elementary and one at George Elliot Secondary in Lake Country.

“We worked really closely with our local communities child care council to connect the need assessment and then analyze that data,” Robinson said. “We’ve equally distributed child care facilities, both where we have space to put them and where the community analysis indicated that there was a need.”

The buildings will be owned by the school district, but the daycares will be operated by three different childcare providers including BCG Okanagan (formerly known as the Boys and Girls Club), YMCA and The Clubhouse.

He added BGC Okanagan is very aware of the long waitlists parents face when it comes to securing a daycare spot, adding the organization has long waits for daycare, particularly for children under the age of three,

“It’s anywhere from a year to a year plus in the Central Okanagan,” Welder said. 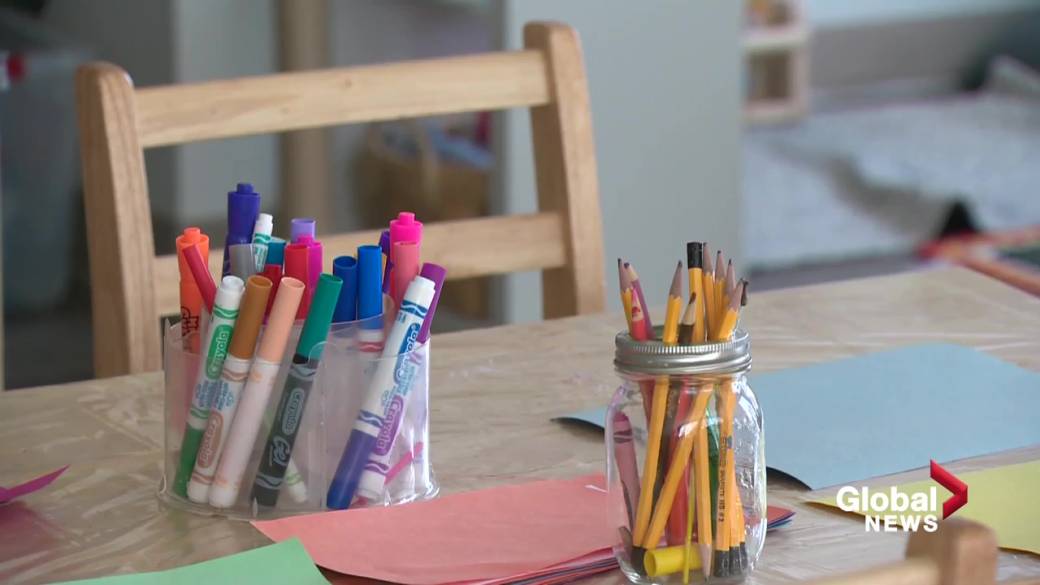 Edmonton, Calgary to miss the mark on affordable child-care deal: study – May 10, 2022

At this point, it’s not known what the fee structure will be for the new daycare centres.

“Our organization always tries to keep fees as low as we can, knowing that obviously there are the realities of the cost of staffing and facilities and those sorts of things, ” Welder said.

“But there’s also a commitment from the province for more $10-a-day sites and hopefully we will see more coming into this community.”

According to the school district, all seven new daycare centres are expected to be up and running by September 2023. 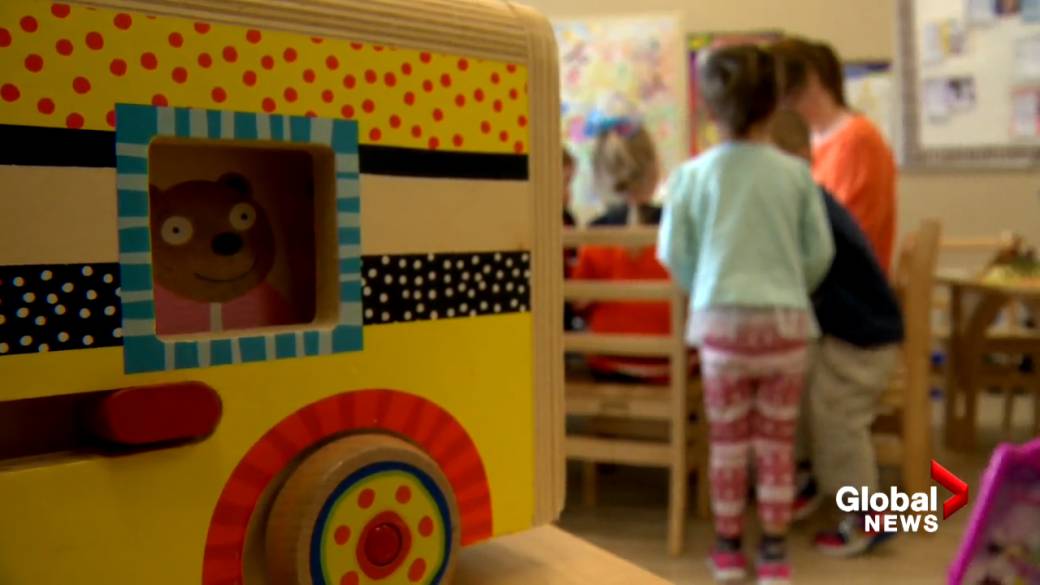 Quebec's legislature has passed a law putting an end to the requirement that members swear an oath to the King.The...