Tulameen residents may have dodged a bullet this weekend but remain on high alert as water levels could still rise again.

Eighteen properties along Tulameen River Road are on evacuation alert, including Arnold Meinen and his wife’s vacation home.

“We extended our weekend this time just because of the river and the way the river is going. Right now, we’re a little bit concerned because of the freshet. It’s coming up really quick and there’s a lot of water coming down it,” said Arnold Meinen.

“So, we’re kind of right now just standing guard because we don’t want more water to impact us. We’re building little berms here and there and trying to protect what we have left.”

They are still recovering from November’s flood, having lost most of their property, and say they are still waiting for permits to rebuild their home.

“I don’t think you can really prepare yourself for what happened in November but obviously it happened, and it could happen again,” said Meinen.

Several residents said their main concern is the temporary road that was put in place after November’s flood completely washed out a portion of Tulameen River Road.

“Our biggest dilemma is that we have no idea what’s going on. For us to make plans and for us to rebuild, it would be nice to know something,” said Meinen.

“Is that river going to stay there hitting Tulameen River Road? I mean, the infrastructure of that roadway will be gone. If not during this freshet but for sure, within a year.”

Meinen went on to say that he believes the river needs to be moved back and away from Tulameen River Road. 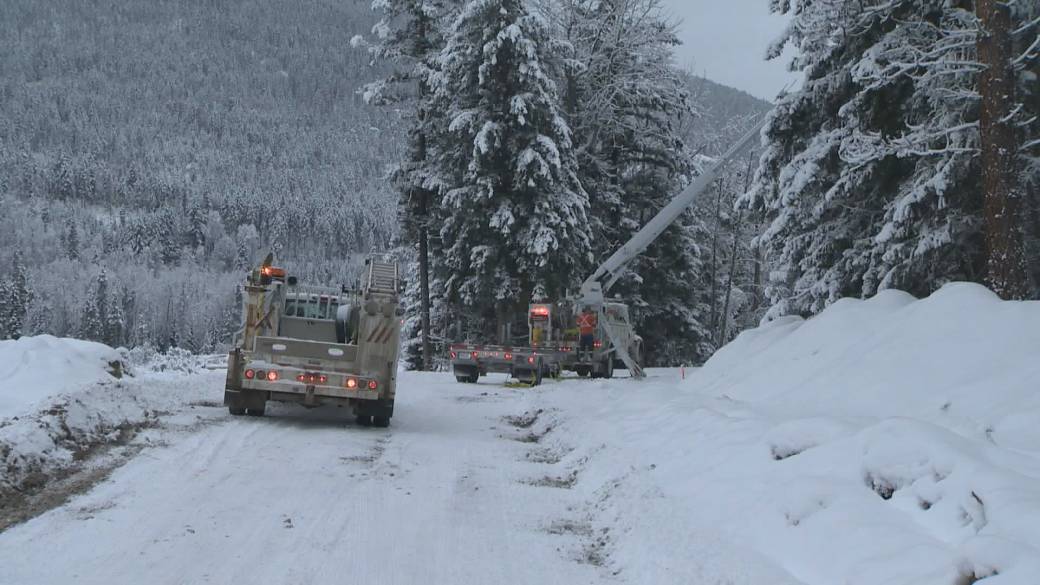 “I know a lot of the community residents here as well feel that that river needs to be moved back to where it was and then we know where to build dikes,” he said.

“I have no idea, should I be diking my property line, or should I wait and see what their response is with what they’re going to do with the river?  If it’s going to stay there, then I know where I have to take my property line.”

The temporary road now runs through a part of Larry and Jennifer Liss’ property.

“This was the most dramatic event that I have ever seen,” said Larry Liss.

“We are okay, our home is pretty good but we did lose quite a bit of property — probably about five acres. And as you can see, they put the road back on our property.”

The Regional District says they are monitoring water levels across the region and have several locations for sand and sandbags open including the Tulameen Fire Hall. 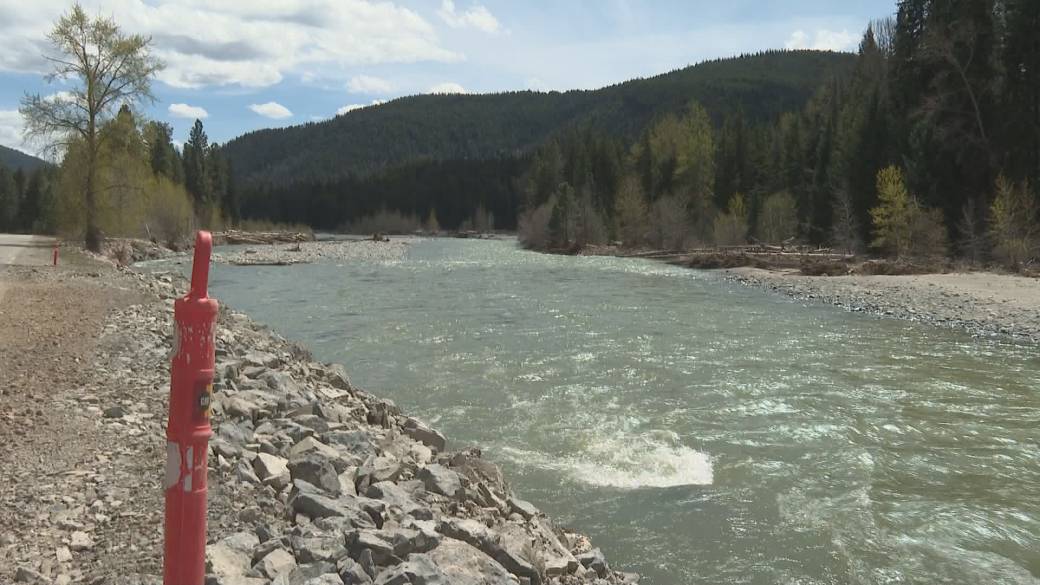 Concerns with potential flooding near Tulameen, RDOS says – May 11, 2022

Dozens gathered to celebrate Manitoba’s Indigenous community and its seven languages through comedy, dance and music on Sunday at the...

A new awards show highlighting the achievements of Black Canadian talent will launch on Sunday night.The inaugural Legacy Awards are...

ROME — Italian voters appear to have elected the country’s most right-wing government since World War II, after exit polls...

Sir Keir Starmer will resist pressure from within his own party to reverse Liz Truss’s 1p cut for basic-rate taxpayers...

Work has started on 20 new temporary homes for seniors in Princeton, B.C., who were displaced by the November floods...

Holiday Travel 2022: What You Need to Know