A Halifax resident says he’s fed up with illegal dumping in his neighbourhood and wants to see better enforcement from the municipality.

Samuel Lacombe moved to Pockwock Road in Upper Hammonds Plains in May 2020. The natural beauty of the area, with the trees, lake and wildlife, initially drew he and his wife to the neighbourhood, but he says it wasn’t long until he began noticing the issue.

“We see things like adult diapers with human waste in the ditch, we see condoms, we see baggies of drugs with residue in it,” Lacombe tells Global News, adding he’s concerned about children and pets in the area, but also about the environment and the area’s water source.

“It’s pollution to the lake and our underground water as well.”

Residents push back against proposed changes to Otter Lake landfill

Lacombe says he’s reported illegal dumping to the municipality on more than a dozen occasions, and while he’s happy a city inspector always comes out to investigate the cleanup is referred to a different department that rarely comes back to cleanup.

“I would like to have the other department come and clean it up right away. That way, they would pick up bags and take them away before animals tear it open and it spread all across the area,” says Lacombe.

“We need to investigate, but this needs to be cleaned up as well, so that’s the part that we need to work on.”

Area councillor Pamela Lovelace says this has been an ongoing issue in the district for years, but the problem is not isolated to any one neighbourhood.

“Unfortunately, illegal dumping happens throughout all of Nova Scotia, and we’d love to see a much stronger effort throughout the entire province and a provincial campaign to help raise awareness about the social and environmental impacts of illegal dumping,” says the Halifax Regional Municipality District 13 councillor. 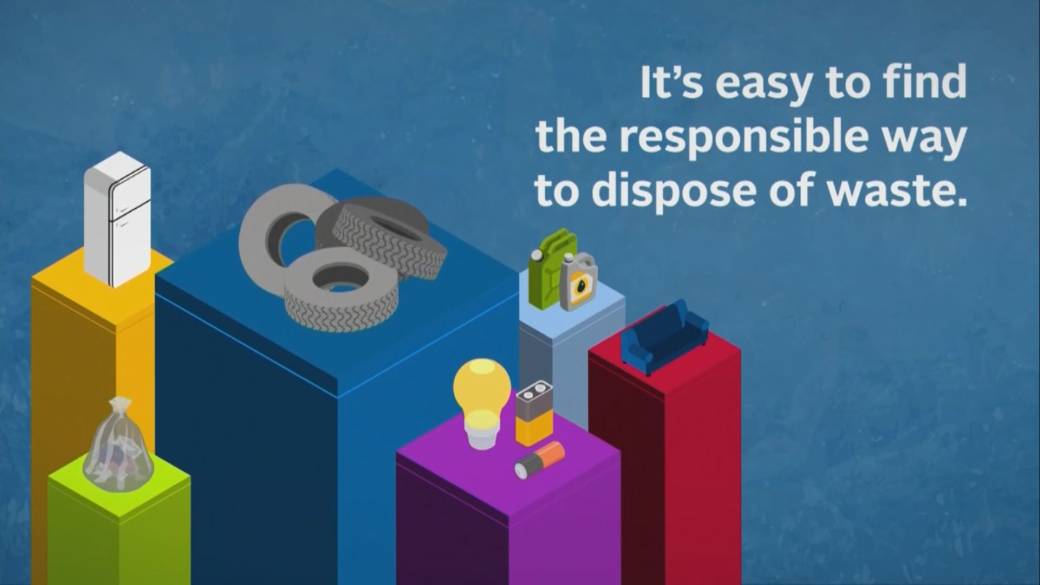 Last April, council amended the “Illegal Dumping and Litter Abatement” bylaw, which made for beefed up enforcement measures, giving peace officers more leverage to ticket, fine and prosecute those found to be in violation of the bylaw and those found to be tossing waste illegally. The municipality also increased illegal dumping fees to $10,000, launched a public education campaign and the Litter-ati app.

Lacombe says he has found the app useful and has used it to report illegal dumps in his area, but says without action, it all feels like a waste of time.

“I feel frustrated and I feel overwhelmed. I mean, nothing’s happening,” he says.

“We need better waste management, we need public education, we need signs associated with a fine with what’s going to happen if you’re dumping litter in the area. We need a better system and we need a cleanup in the area, that’s for sure.”

Prime Minister Justin Trudeau says he plans to visit Atlantic Canada later this week to survey the damage wrought by...