In a bid to hold Russia accountable for war atrocities in Ukraine, the European Commission wants to empower the EU’s judicial agency with tools to collect and protect evidence of crimes.

The EU executive Monday proposed changing the mandate of the Eurojust agency, which coordinates European investigations and prosecutions of transnational crimes, to create a central storage of evidence of possible abuse for national and international authorities as well as NGOs.

Such changes to the law would, according to the Commission, enable Eurojust to preserve evidence for longer periods of time. The agency could also directly cooperate with the International Criminal Court (ICC) to analyze and exchange the information.

“We need to reinforce Eurojust to make sure it has the necessary tools to deal with the scale of atrocities in Ukraine,” said Commission Vice President for Values and Transparency Věra Jourová.

“Those responsible for the war crimes in Ukraine must be held accountable, ” added Justice Commissioner Didier Reynders.

The agency could also process digital information like videos, audio recordings and satellite images. The Commission said sharing of the evidence would respect the EU’s data protection rules, the General Data Protection Regulation.

The International Criminal Court (ICC) has opened an investigation into possible war crimes and crimes against humanity committed in Ukraine; Eurojust has been helping with a joint investigation team.

The Parliament and Council will now look into the Commission’s proposal. 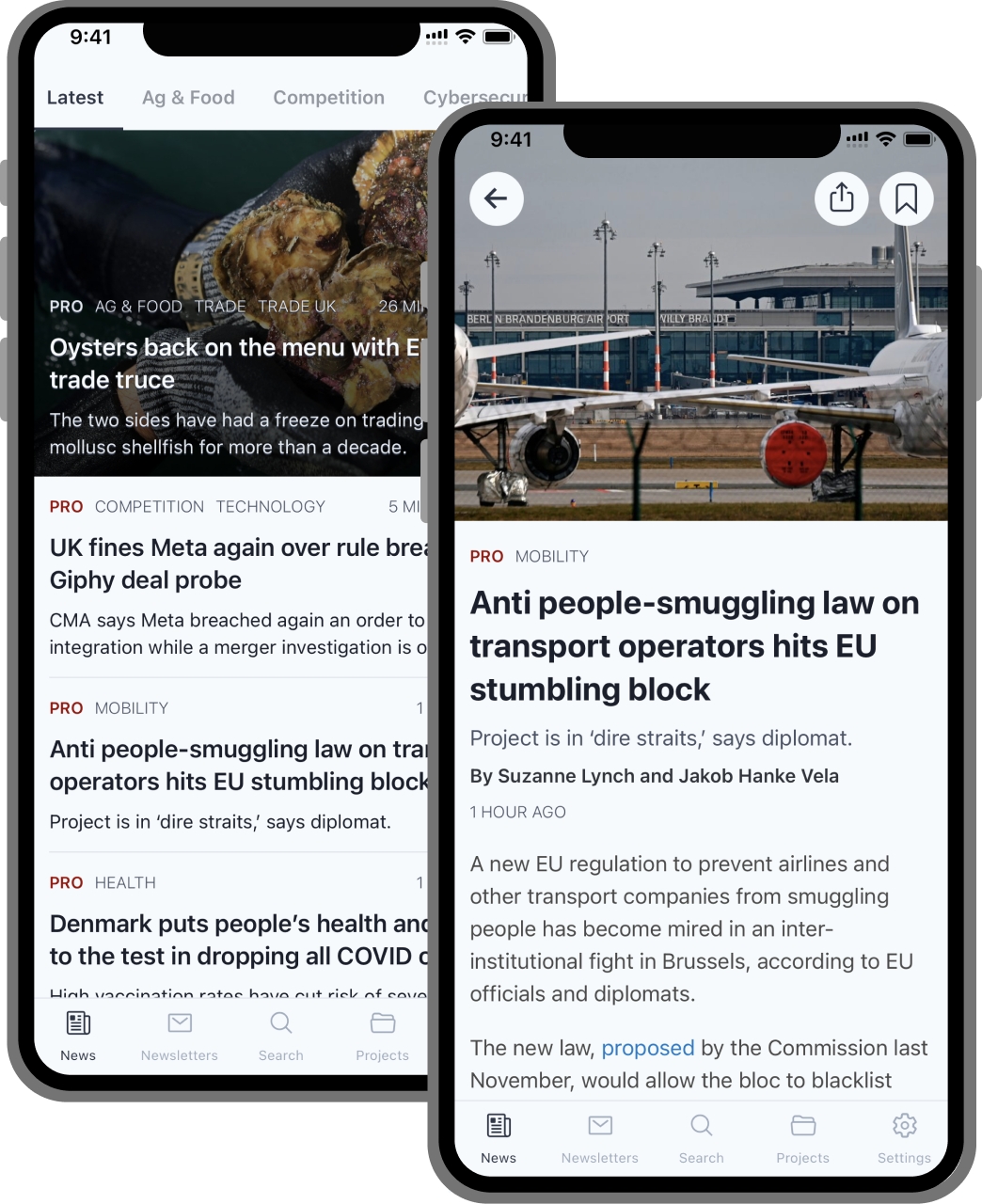