The City of Regina is commencing its gopher control program for the year, and warning the public to avoid certain areas where the poisonous bait will be spread.

Residents are being urged to keep their dogs on a leash or avoid these posted areas entirely.

An overpopulation of gophers can be a nuisance for some, with holes being created in public spaces and athletic fields causing safety issues, the release stated.

The Saskatchewan government has declared gophers as pests, meaning the city is required to control them on publicly owned property.

“When they occur in great numbers, agricultural producers can accrue significant financial losses,” the government states.

A total of 23 areas have been identified for pest control throughout the city and will be marked with yellow signs.

The release added signs will be maintained for several weeks and only taken down once staff ensure that the site is clear of product.

“We urge the public to keep their dogs on a leash or avoid these posted areas entirely,” the release stated.

The city will apply ‘rozol RTU,’ which is approved for use by Health Canada for the control of gophers in rough turf areas.

The product label for rozol RTU states poisoned carcasses need to be disposed of to protect pets.

Application of the product will be limited to “buffer zones” or rough turf areas throughout the city next to storm channels, and roadway and railway buffers.

The product will not be applied to athletic fields and traditional park spaces.

“Spring is the best time for application as the gophers emerge from their burrows in search of food,” the release added. 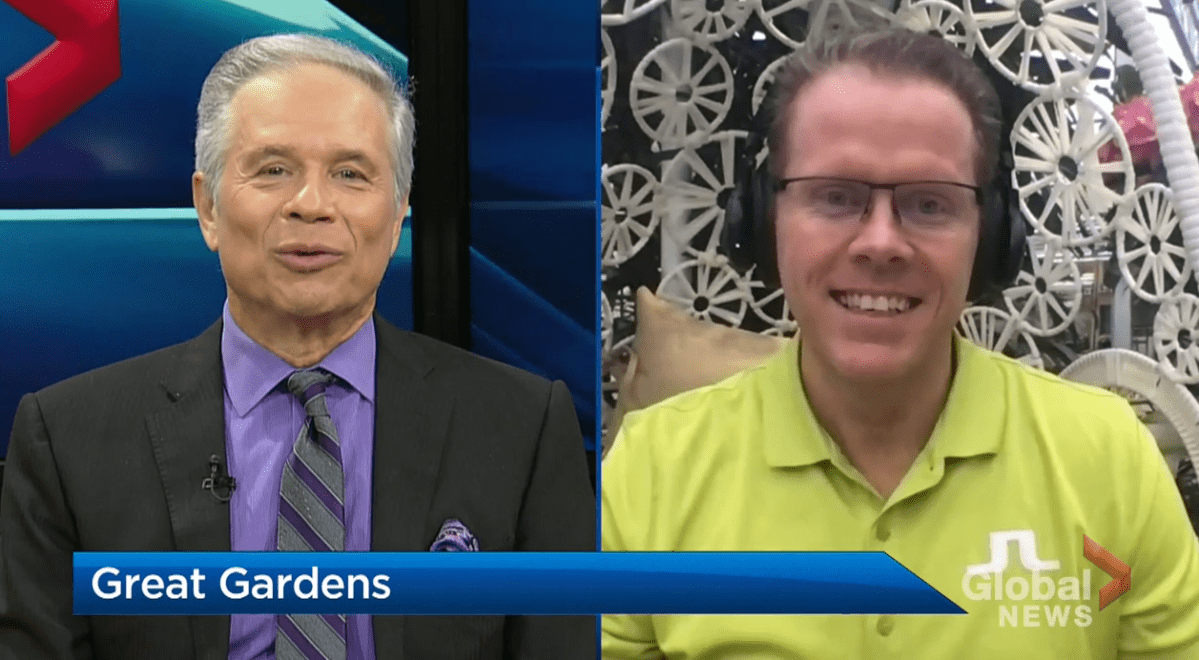 5:20Great Gardens: Anti-mosquito plants you can use as pest control