Barbeque held for Ukrainian refugees who have arrived in Kelowna

Okanagan-based efforts to support Ukrainians and their war-ravaged country continue.

A barbeque was held in downtown Kelowna to help Ukrainian refugees connect with local residents, volunteers and each other.

The event was hosted by Kelowna Stands With Ukraine at the typically busy Waterfront Park in Kelowna, where organizers were able to get a lot of public exposure for their cause.

“It’s their first days in Canada, and it was my idea that they need to get a good impression of people here, and meet new friends, so they feel right at home,” said Deny Storzhuk, president of Kelowna Stands With Ukraine.

The barbecue was supported by donations with all proceeds going to those impacted by the war as well as the ongoing fighting in Ukraine.

Kelowna Stands With Ukraine has already raised more than $200,000 at a variety of events.

The locally-organized events are turning into places for refugees now arriving in the Okanagan to connect with each other.

Kelowna Stands With Ukraine is planning an art exhibition and auction, after it received a briefcase full of children’s drawings from bomb shelters in Ukraine. 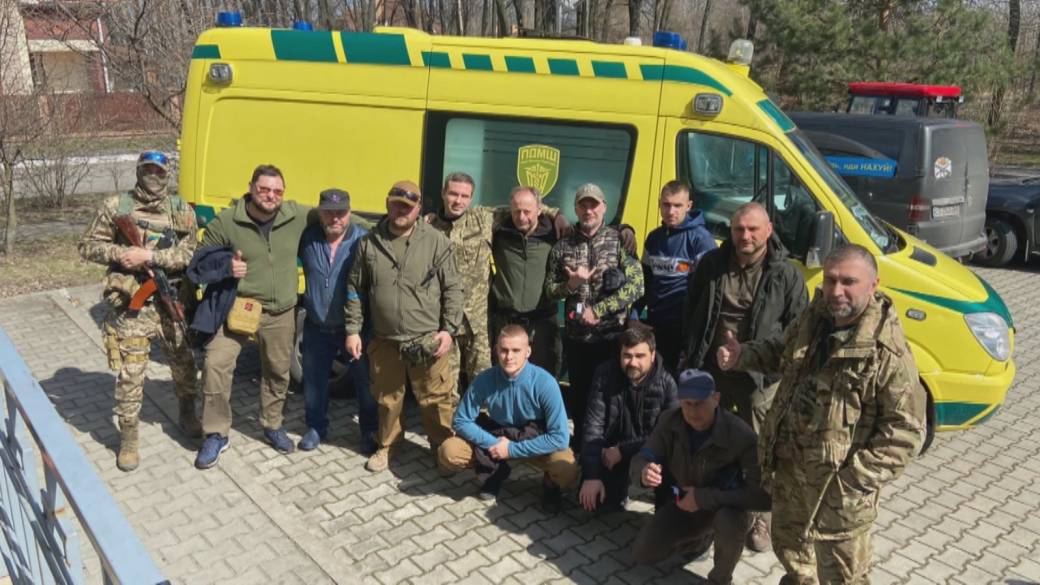 Indigenous leaders in Quebec are lamenting the fact that priorities for their communities have been largely ignored during the provincial election...

Further increases in key policy rates will be needed

Further increases in key policy rates will be needed

Americans are Living Paycheck to Paycheck