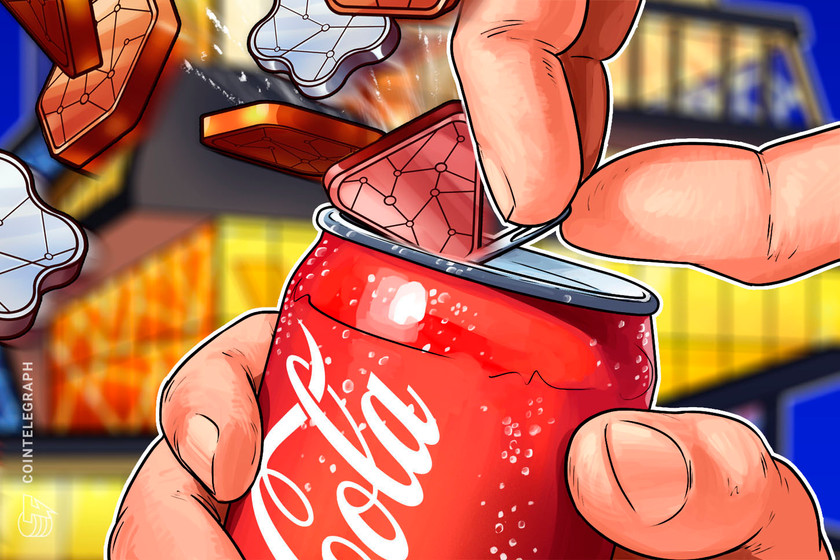 Meta has announced plans to charge 47.5% on each item sold on its new Meta Quest app store, including nonfungible tokens (NFT) when they are available.

The Meta Quest app store sells apps and games on the Horizon Worlds platform which Meta, formerly Facebook, is using to build its part of the Metaverse. CNBC reported on April 13 that the store is also expected to sell NFTs. The fee is broken down as a hardware platform fee of 30% per transaction plus a 17.5% usage fee on Horizon Worlds.

Potential customers aren’t pleased with what is seen as an outrageously high cut. Popular NFT collector Pranksy — who has nearly 400,000 Twitter followers — called it “the greatest example of being completely and utterly out of touch with something that I have ever witnessed.”

The ‘pretty competitive’ 47.5% sales fee for @Meta‘s planned #NFT platform is perhaps the greatest example of being completely and utterly out of touch with something that I have ever witnessed. #ZuckBux #Hopeless – article via @BusinessInsiderhttps://t.co/RpqwE4EJ0E

By comparison, the most popular NFT marketplace OpenSea takes a flat 2.5% fee while its close competitor LooksRare charges just 2% per transaction. Apple’s App Store takes a maximum 30% cut on sales.

American food giant Coca-Cola has unveiled a new product called Coca-Cola Zero Sugar Byte which was apparently born in the Metaverse and tastes like pixels.

The drink’s gimmick as a physical drink from the Metaverse includes the fact that it comes with an Island Code that unlocks special maps and four mini games on the popular Fortnite video game by Epic Games. Epic recently scored a $2 billion investment from Sony and LEGO to build its own part of the Metaverse, although whether Fortnite is actually a metaverse right now is debatable.

The product line will launch on May 2 and will only be available in the United States, Latin America, and China.

What do you think taste like? Reply with your most creative guesses. pic.twitter.com/MJDZE4VHNm

Airline asset tokenization platform TravelX and Spanish airline Air Europa have partnered up to allow the airline to issue tickets in NFT form as NFTickets.

The specially-designed series of tickets grant owners a business class flight to Miami Beach on Nov. 29, 2022. There will be a total of 10 NFTickets auctioned off every 14 days on the Travel Exchange auction platform, with the NFT collection issued on the Algorand blockchain network.

The Eiffel Tower in Paris will host the event for the final bid of the first NFTicket to be released and sold during Paris Blockchain Week on April 14.

NBA may be going virtual

The National Basketball Association (NBA) has filed a patent application for a laundry list of items it wishes to make into “virtual consumer merchandise.” Among the 37 items that could become NFTs are game tickets, collectibles, and player autographs.

The wide array of virtual items is paving the way for the league to enter the Metaverse as it appears applications for everything but the playing surface have been submitted.

Japanese gaming mainstay Sega wants to include cloud technology and NFTs into its Super Game project designed to connect different games together. While NFT collectors may applaud the decision, some in the gaming community disagree with the move.

NFT startup Genie has locked in $150 million in Series C funding with a $1 billion valuation. This makes the NFT avatar creator and new Metaverse entrant a certified tech unicorn.

The online marketplace giant, Ebay, is seeking to fill several positions in the area of Web3 and non-fungible token (NFT)...

Amid the controversy surrounding the Ordinals project and the debate over what types of data should be stored on the...

Sorare, a Paris-based NFT (non-fungible token) fantasy game startup, has closed a deal with the Premier League, the first soccer...