Canada’s immigration minister says settlement agencies across the country have joined forces to support Ukrainians arriving through an emergency program at three airports.

Sean Fraser says 41,000 people have been approved through an emergency travel initiative launched last month to help people resettle after many fled to Europe to escape Russia’s war on Ukraine.

They have been arriving at the Toronto and Edmonton international airports since April 1, and in Vancouver since April 8.

Fraser says most of the applicants are now in Warsaw or Berlin, and many may settle in Canada temporarily while they have access to services like language training, child care and help finding a job.

Chris Friesen, with the Canadian Immigrant Settlement Sector Alliance, says a central online portal will be available later this month so Canadians can offer support like housing, employment and donations.

Newly arrived Ukrainians can also access the site to ask for help as part of what Friesen called a unique national response to a humanitarian crisis. 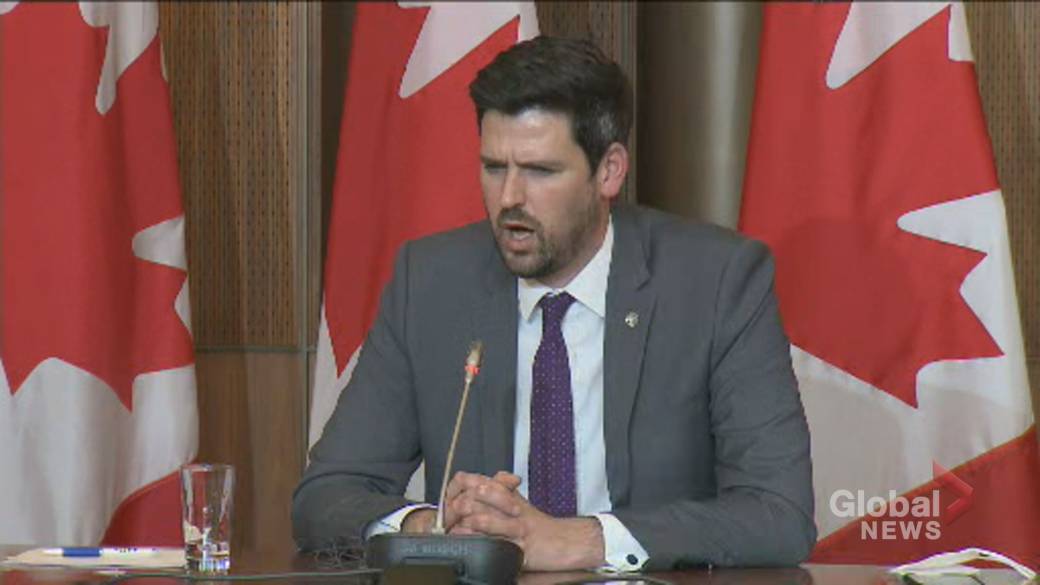