A veteran RCMP officer who was involved in the Taylor Van Diest murder investigation took the stand, in Kamloops Supreme Court on Tuesday, at a civil trial launched by one of his former colleagues.

The lawsuit was started by former RCMP member Milan Ilic who alleges the RCMP mishandled an internal investigation against him.

The investigation started with questions about whether Ilic discarded a liquor bottle at the high-profile crime scene on the night the victim was found injured near railroad tracks in Armstrong, BC.

Ilic says his treatment by the RCMP resulted in serious damage to his mental health.

The former RCMP officer maintains what he discarded that night, in 2011, was a box of pens.

Ilic says he tossed the pens so he could use his jacket to cover Van Diest and try to keep her warm.

Ultimately, Ilic’s denials about the liquor bottle lead to allegations that he had lied on the stand and to senior officers.

On Tuesday, the defence began laying out its case, calling Cpl. Tyler Bell to the stand.

Bell, who was the crime scene investigator for the Van Diest homicide, testified the day after the Armstrong teen was founded beaten and strangled he saw a vodka bottle 7.6 meters away from where Van Diest was located.

However, Bell said the bottle wasn’t a priority for the forensic lab which needs to triage which items it processes.

Bell said that was because DNA from an unidentified male had already been found on the victim’s fingernail clippings, likely giving police a primary suspect.

This is significant because Ilic has questioned whether he was getting the blame for the police not having done more testing on the bottle during the murder investigation.

Bell testified that the forensic strategist from the RCMP’s forensic lab, who was giving advice on how to prioritize examining evidence, believed, “If we submit that vodka bottle, and it does come back with the same DNA as was on Taylor Van Diest’s fingernail clippings, it doesn’t really advance the investigation.”

“The fingernail clipping’s DNA means that they have had contact and that’s the compelling evidence. The vodka bottle being found seven metres away, it’s not that compelling,” Bell said.

Bell said there were also questions raised about what would happen if the bottle was analyzed and came up with DNA of a different unknown male.

“Then now we have an unidentified male’s DNA that would…need to be investigated and does that become a distraction to try and find that male when the male that we are looking for…is the person whose DNA is on Taylor Van Diest’s fingernail clippings,” Bell said.

Under cross-examination, Bell said roughly two months after the murder he did ask two other officers to fingerprint the liquor bottle and swab it for DNA.

Bell testified, to his knowledge, the bottle was never fingerprinted and was not swabbed for DNA till the internal investigation against Ilic occurred.

There were aspects of Bell’s testimony that supported the RCMP’s handling of the issue.

The veteran officer testified in the two days after the murder he didn’t recall any pens or a box of pens being found at the crime scene.

However, the court also heard from Bell about possible explanations for some pens being located with Ilic’s jacket in an evidence bag and not on the ground. 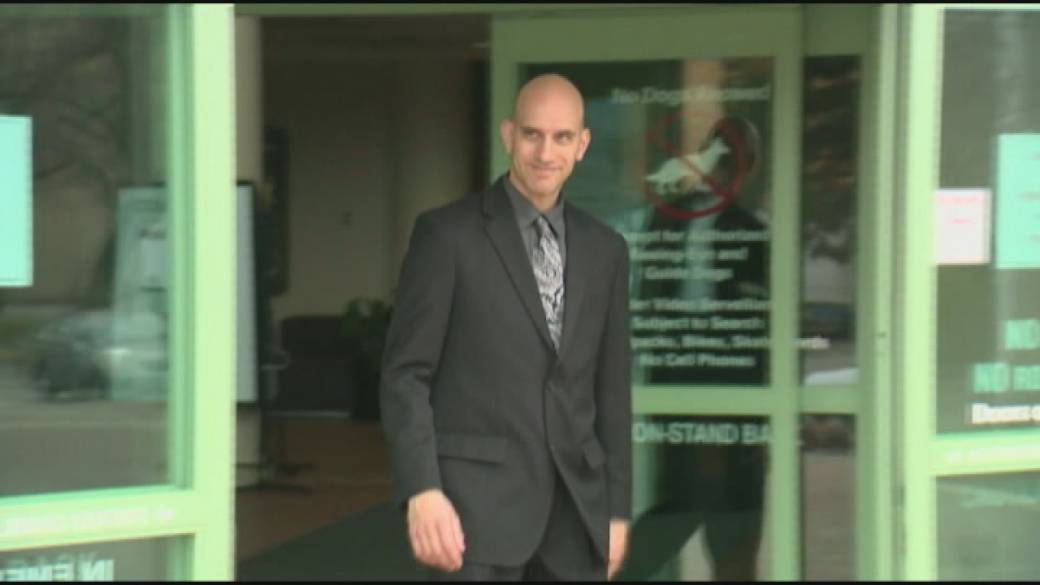 Accusations about the liquor bottle came to light in 2014 during a trial for Van Diest’s killer Matthew Foerster.

During his cross-examination, Ilic’s lawyer brought up evidence that, in 2014, Bell knew it could help Foerster’s defence for the bottle to be Foerster’s rather than Ilic’s, because Foerster could use it as part of a drunkenness defence.

The provincial and federal governments have argued in a legal document that RCMP members acted properly.

The internal investigation against Ilic petered out in 2015 after a time extension wasn’t granted, which something the plaintiff’s lawyer argues left Ilic with no way to clear his name.

The defence said the bottle was DNA tested twice during the internal investigation against Ilic.

The first test found inefficient DNA for proper testing. The second time no DNA was found, the defence said.

Ultimately, the plaintiff says he was medically discharged from the force in 2019, but his last day of active duty was in 2014, a month after he testified at the murder trial.

Tuesday was day seven of an expected 19-day civil trial.

Further RCMP officers are expected to testify this week.

Two unions representing thousands of tradesworkers across B.C. have lost the fight for their members to be paid overtime for...

French Economy Minister Bruno Le Maire will request "transparency" from Washington over its $369 billion green subsidy splurge in an...