On Wednesday, the hospital announced the mayors have written letters to Ontario Health Minister Christine Elliott and area MPPs requesting the province focus on redeveloping the 34-bed hospital located in the Municipality of Trent Hills, 55 kilometres southeast of Peterborough. The hospital says it serves 300,000 area residents and a large seasonal population.

Mayors from Peterborough County and Northumberland County, along with the townships of Alnwick/Haldimand, Asphodel-Norwood, Havelock-Belmont-Methuen, Madoc and Stirling-Rawdon and the municipalities of Brighton, Centre Hastings, Marmora and Lake, and Trent Hills, have endorsed redeveloping the hospital, which opened in 1953. The last major renovation/addition was in 1986 with some of the oldest sections of the facility — inpatient units, ambulatory care, surgical suite/day surgery — now exceeding 60 years in age.

CMH says it currently facing more than $25 million in facility repairs and replacements that will be needed over the next 25 years.

Plans include the redevelopment of the hospital as part of a “campus of care,” which aims to bring together health care, long-term care, affordable senior housing and services, mental health, primary care and other services.

The hospital says an application for a capital planning grant for the project is pending approval from the Ministry of Health.

“The unanimous support of our partners in municipal and regional governments demonstrates the importance of, and their commitment to, this redevelopment project,” stated Eric Hanna, hospital interim president and CEO. “We need the provincial government to recognize the urgency behind this project and I want to thank all the municipal leaders who are helping us in that work.” 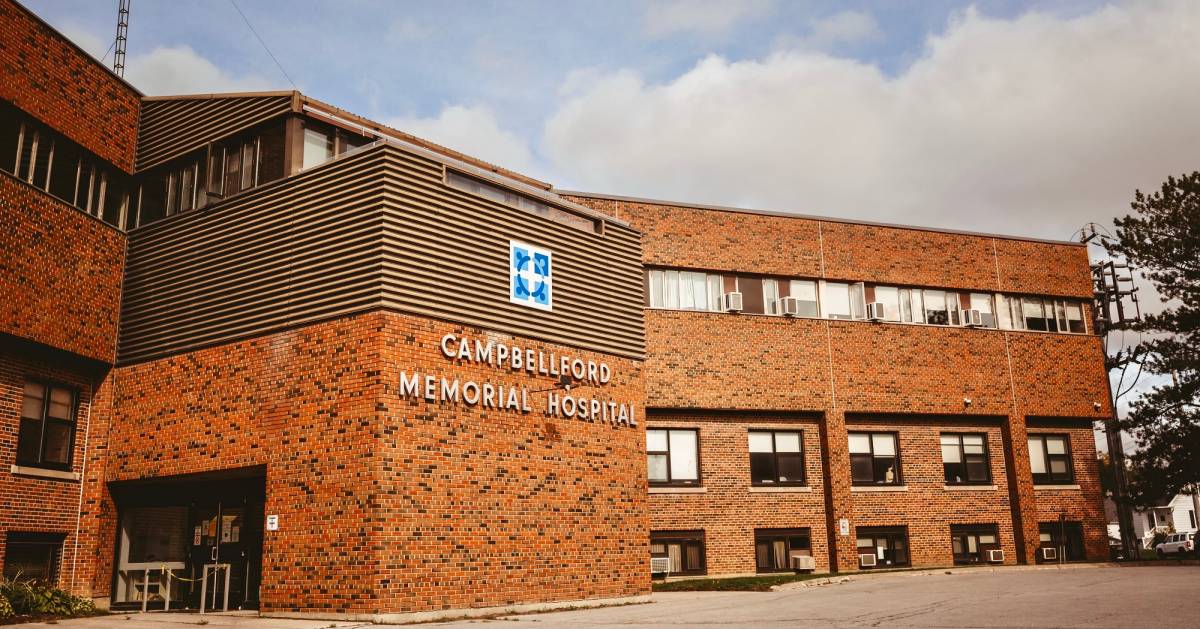 “The redevelopment of CMH as part of a campus of care will serve the growing population in our catchment area of Northumberland County and parts of Peterborough and Hastings County,” said Crate. “Having care close to home is an important asset for our community.”

“CMH provides multiple medical services to our community and our neighbouring communities on a year-round basis,” said O’Neill. “CMH is the closest hospital for residents particularly in the south of Marmora and Lake. Expansion of CMH will lead to increased availability of services and specialized treatments which will reduce transfers to other hospitals and ultimately allow residents to access their healthcare services closer to home.”

Havelock-Belmont-Metheun Mayor Jim Martin says he thanks the hospital for the work on the redevelopment plan.

“The hospital is so important to Havelock-Belmont-Methuen as we are the most eastern Township in Peterborough County and we rely on CMH first for health care,” he said.

The hospital is encouraging community members to show their support for a redevelopment hospital by using the hashtag #mynewCMH on social media posts.